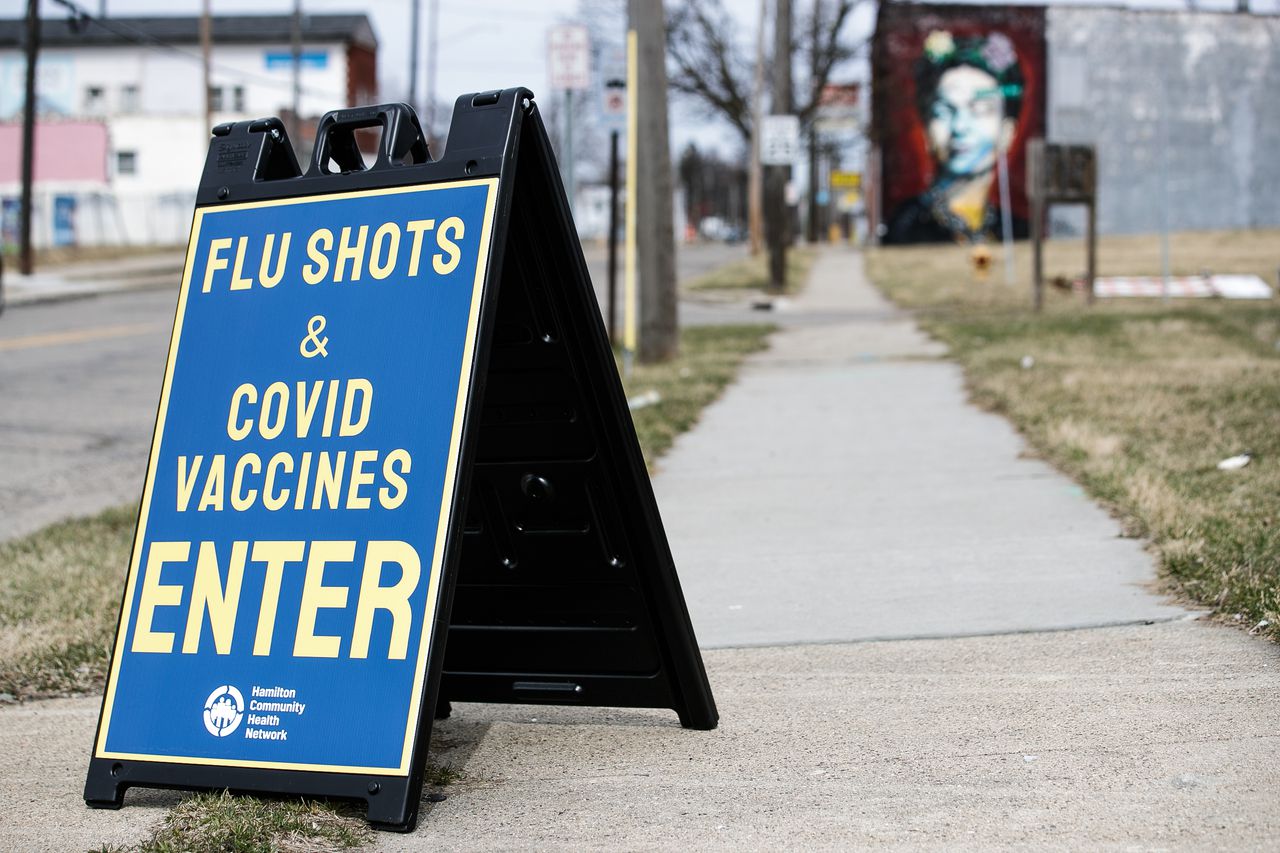 As has been the case for the last month, hospitalizations, new cases and percentages of positive tests are increasing this week in Michigan, especially in the southeast.

The Michigan Department of Health and Human Services on Wednesday, May 4, reported 18,945 new confirmed and probable COVID-19 cases and 62 deaths in the last week.

This is up from 14,482 new confirmed and probable cases on April 27. The number of weekly deaths remained about the same.

Since late March, the seven-day average has been rising, along with the BA.2 omicron subvariant’s predominance.

Hospitalizations across the state are up 16% from April 27.

Washtenaw and Oakland counties are likely to reach the US Centers for Disease Control and Prevention’s high community level, based on hospital numbers and new COVID case rates and assessed on Thursdays, according to a weekly state COVID report. At the high level, people should begin wearing masks while indoors and in public. Other southeast counties also could soon reach the high level, according to the report.

The state hasn’t seen any counties at the high level since March.

As of April 6, the state Department of Health and Human Services began including both probable and confirmed cases in its totals. (A case is confirmed only when there is a positive PCR test. Cases are classified probable when there was no such tests but a doctor and/or an antigen test labeled them COVID.) The state also reduced its updates from three times a week to one.

Below is a chart that indicates the seven-day average for new cases reported per day throughout the pandemic. (Can’t see the chart? Click here.)

Two counties, down from three a week ago, reported zero cases in the last seven days: Luce and Schoolcraft, both in the Upper Peninsula.

Almost Isle County in northern Michigan and Ontonagon County in the UP reported the same number of cases each of the last two weeks. Schoolcraft and Luce counties have not reported any cases either week.

Livingston, Macomb, Oakland, Wayne and Washtenaw counties are on both lists, indicating a higher number of cases.

The arrows and colors on the map below show per-capita cases compared to the previous week in Michigan’s 83 counties. Hover over or tap on a county to see the underlying data. (Hint: Drag the map with your cursor to see the entire Upper Peninsula.)

The chart below shows new cases for the past 30 days based on onset of symptoms. In this chart, numbers for the most recent days are incomplete because of the lag time between people getting sick and getting a confirmed coronavirus test result, which can take up to a week or more.

You can call up a chart for any county, and you can put your cursor over or tap on a bar to see the date and number of cases.

As of Wednesday, hospitals statewide were treating 708 adults and 29 pediatric patients with confirmed or suspected cases of COVID-19. Thirty-two are on ventilators and 94 adults are in intensive care.

On April 27, there were 604 adult and 30 pediatric patients with confirmed or suspected cases. This included 28 on ventilators and 78 adults in intensive care.

Total hospitalizations have been increasing for four consecutive weeks after a months-long decline.

They increased this week in the southeast, mid-Michigan, the west and part of northern Michigan.

On Jan. 10, at the worst of the omicron surge, the state had about 5,000 total patients, including about 860 in intensive care and about 540 on ventilators.

Deaths, though the most lagging factor, are the only metric that is not increasing.

Below is a chart that tracks the state’s seven-day average for reported COVID-19 deaths per day over the course of the pandemic. (These are based on the date reported, not necessarily on the date of death.)

The interactive map below shows the seven-day average testing rate by county. You can put your cursor over a county to see the underlying data.

As of Wednesday, 66.0% of eligible residents have received at least one COVID-19 vaccine shot, according to Michigan health department data. This is up from 65.9% on April 13. About 60.1% of that population has completed their initial series, and 37.1% of the 12 and older population has gotten a booster dose. (People younger than 12 are not eligible for boosters; eligibility also depends on when people received the initial shots.) About 60.9% of those who are fully vaccinated and 12 or older have also received the additional shot or shots.

Below is a chart that shows vaccination rates by county for people 5 and older. (Can’t see the chart? Click here.)

Masks were going to be Traverse City business’s legacy. Then the FBI showed up.