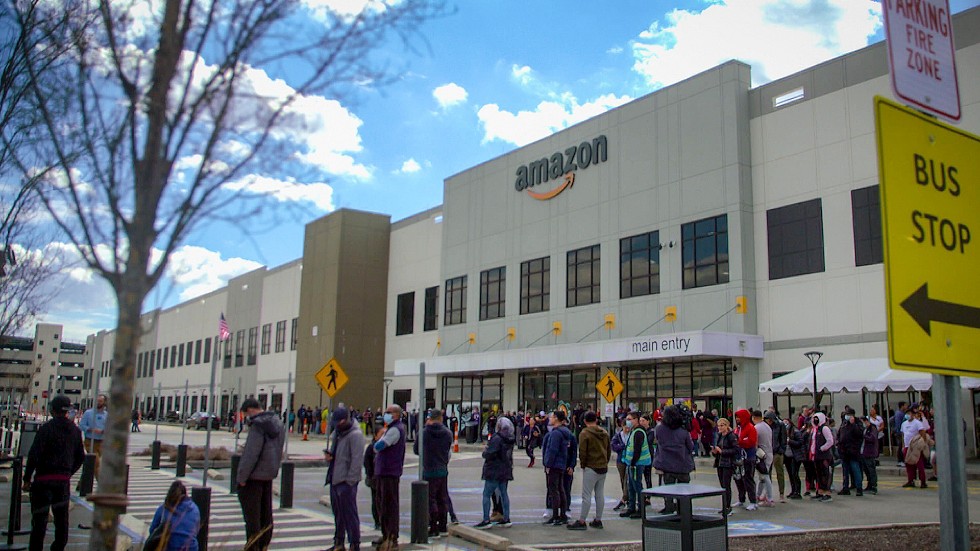 Amazon is reportedly considering a program that would flag internal messages among employees that include certain words, some of which relevant to organized labor, according to internal company documents.

The documents, obtained by The Intercept, showed that Amazon’s program intends to block words such as “slave labor,” “prison,” “plantation” and “restrooms.” The plan follows reports that Amazon employees worked so hard that they had to urinate in plastic bottles instead of taking time to go to the restroom.

“Our teams are always thinking about new ways to help employees engage with each other,” Amazon spokesperson Barbara Agrait told The Hill in a statement. “This particular program has not been approved yet and may change significantly or even never launch at all.”

The program has not yet launched and remains in the planning phase, but the plan for the it was reportedly concocted after a November 2021 meeting of Amazon executives looking to reduce employee attrition.

“If it does launch at some point down the road,” Agrait said, “there are no plans for many of the words you’re calling out to be screened. The only kinds of words that may be screened are ones that are offensive or harassing, which is intended to protect our team.”

The report comes just days after Amazon workers at a Staten Island, NY, fulfillment center made it the first company location to successfully unionize.

Amazon issued a statement saying it was “disappointed” in the election results.

“We’re disappointed with the outcome of the election in Staten Island because we believe having a direct relationship with the company is best for our employees,” the company said, adding that it may be “filing objections based on the inappropriate and undue influence by the [National Labor Relations Board].”