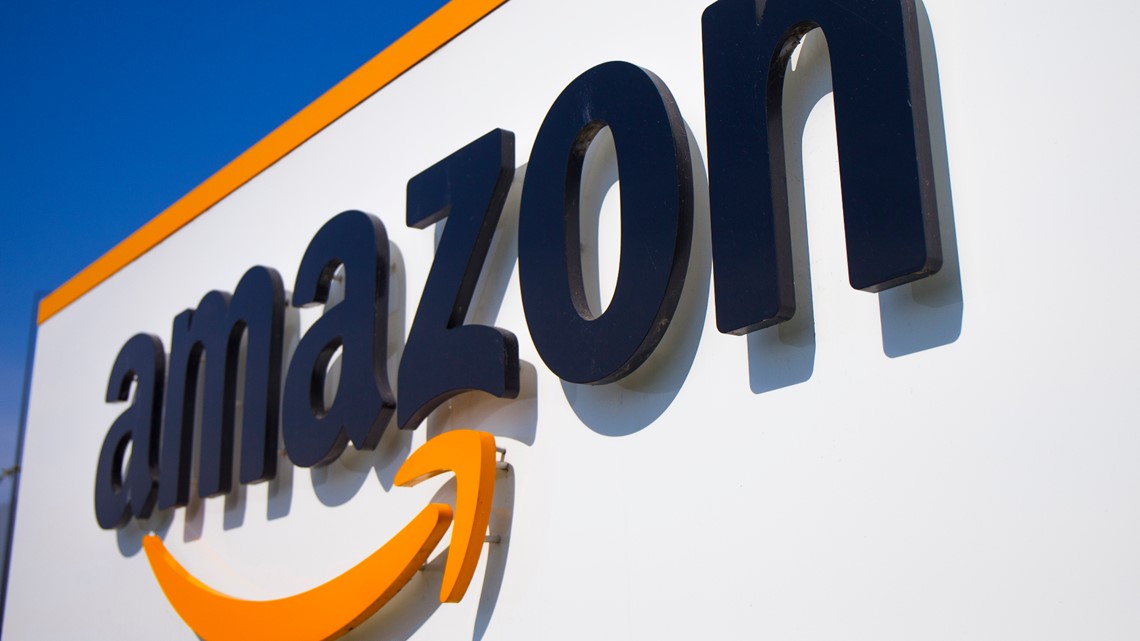 Amazon announced an increase for Prime membership fees last month. Here’s how much more subscribers will be paying.

The cost of an Amazon Prime membership for existing members went up Friday. It’s the second price increase by the company in the last four years.

The price change went into effect on Feb. 18 for new Prime members.

The Associated Press also reported Amazon was one of the only retailers that gained profits amid the COVID-19 pandemic. Stores selling non-essential goods temporarily or permanently closed and people at home shopped on Amazon for an abundance of things from groceries to cleaning supplies.

Meanwhile, the company is facing obstacles as workers are attempting to form the first union at an Amazon facility. Warehouse workers in Staten Island started voting on a union Friday. Another Staten Island location is set to vote starting April 25.

Employees at another company warehouse in Bessemer, Alabama, are now casting mail ballots for a union election, with a tally expected to begin on Monday. Last year, workers at the Alabama facility voted against unionizing. Federal labor officials scrapped the results and ordered a re-do in November, ruling the Seattle-based online retail giant had tainted the results.