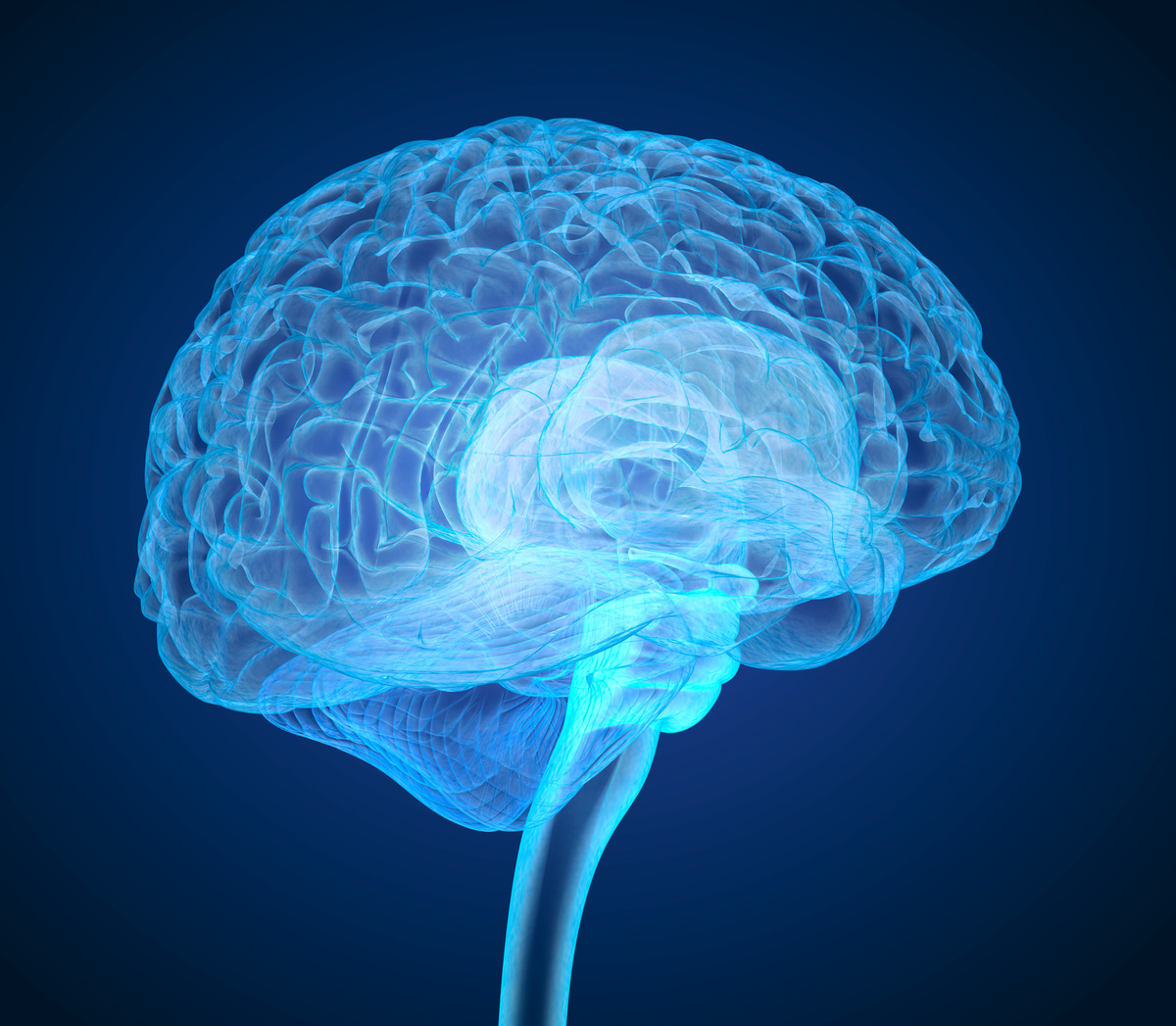 The amygdala — a brain structure enlarged in two-year-old children diagnosed with autism spectrum disorder (ASD) — begins its accelerated growth between 6 and 12 months of age, suggests a study funded by the National Institutes of Health. The amygdala is involved in processing emotions, such as interpreting facial expressions or feeling afraid when exposed to a threat. The findings indicate that therapies to reduce the symptoms of ASD might have the greatest chance of success if they begin in the first year of life, before the amygdala begins its accelerated growth.

The study included 408 infants, 270 of whom were at higher likelihood of ASD because they had an older sibling with ASD, 109 typically developing infants, and 29 infants with Fragile X syndrome, an inherited form of developmental and intellectual disability. The researchers conducted MRI scans of the children at 6, 12 and 24 months of age. They found that the 58 infants who went on to develop ASD had a normal-sized amygdala at 6 months, but an enlarged amygdala at 12 months and 24 months. Moreover, the faster the rate of amygdala overgrowth, the greater the severity of ASD symptoms at 24 months. The infants with Fragile X syndrome had a distinct pattern of brain growth. They had no differences in amygdala growth but enlargement of another brain structure, the caudate, which was linked to increased repetitive behaviors.

The authors suggest that difficulty processing sensory information during infancy may stress the amygdala, leading to its overgrowth.

ASD is a complex developmental disorder that affects how a person behaves, interacts with others, communicates and learns.

Alice Kau, Ph.D., of the NICHD Intellectual and Developmental Disabilities Branch, is available for comment.

About the Eunice Kennedy Shriver National Institute of Child Health and Human Development (NICHD): NICHD leads research and training to understand human development, improve reproductive health, enhance the lives of children and adolescents, and optimize abilities for all. For more information, visit https://www.nichd.nih.gov.

About the National Institutes of Health (NIH):NIH, the nation’s medical research agency, includes 27 Institutes and Centers and is a component of the US Department of Health and Human Services. NIH is the primary federal agency conducting and supporting basic, clinical, and translational medical research, and is investigating the causes, treatments, and cures for both common and rare diseases. For more information about NIH and its programs, visit www.nih.gov.