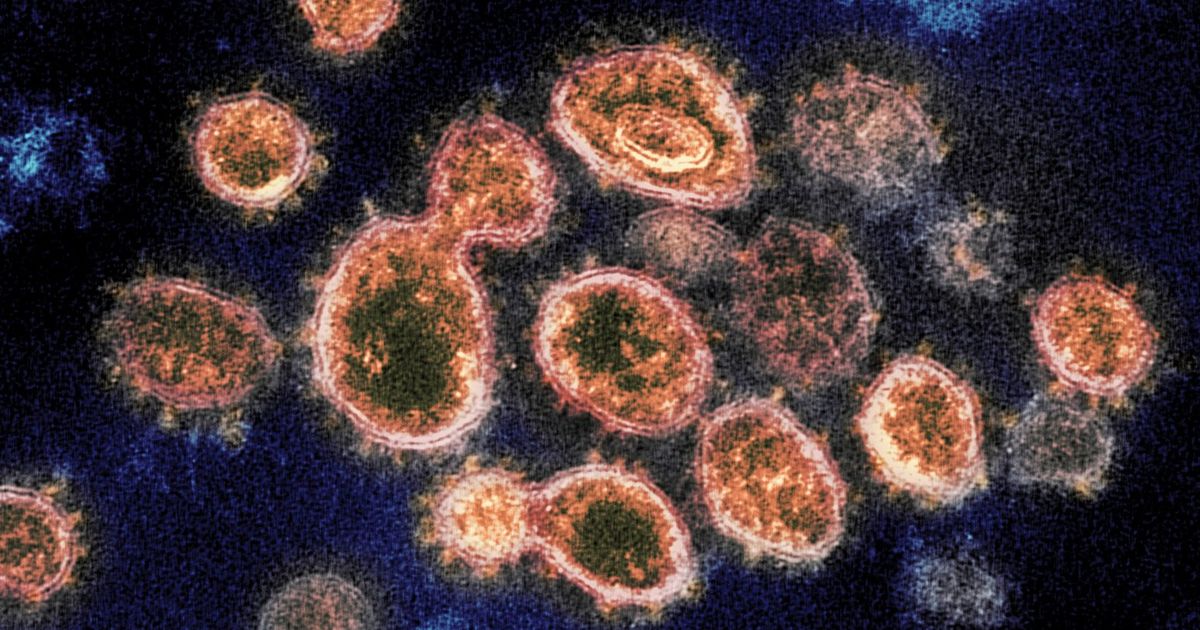 While omicron’s subvariant known as BA.2 races through Western Europe and prompts new spikes in cases, COVID-19 trends remain on the decline in Washington state, which has recorded a fairly slow spread of the variant so far.

But some local researchers are questioning what its long-term impact could be in the United States and are predicting it could overtake the initial omicron variant in the coming months.

BA.2 first emerged in the UK last December and over the past few months has spread throughout Europe. The World Health Organization said at the end of February the subvariant accounted for more than a third of new omicron cases around the world.

In the United States, about 35,000 cases of BA.2 have been reported, White House press secretary Jen Psaki said this week.

Centers for Disease Control and Prevention data shows that, as of last week, BA.2 accounted for 23.1% of all new coronavirus infections in the US, up from 13.7% the week before. The original omicron variant remains dominant.

In Washington state, BA.2 was first detected in January — and levels have remained fairly low since then, state epidemiologist Dr. Scott Lindquist said this week. The original omicron variant, known as BA.1, still accounts for more than 90% of new cases, according to a recent variant report from the state Department of Health.

“It is not becoming the dominant force and it’s certainly not driving an increase in cases,” Lindquist said of BA.2.

There are some signs, however, that BA.2 could be slowly but steadily spreading in the state. In the first week of February, the subvariant accounted for about 3.7% of the proportion of coronavirus variants sequenced, according to DOH’s variant report. By the end of the month, the subvariant made up about 9.4%.

One note, DOH says in the report, is that because of the pace of genome sequencing, the most recent time period is based on a smaller number of sequences and might be adjusted over time.

Still, Lindquist said that while BA.2 has been detected in Washington for more than a month, it has “not had the rapid increase like the initial omicron variant.”

It’s unclear if BA.2 could drive another uptick in cases in Washington in the coming months, but it’s likely. Trevor Bedford, a computational biologist at Fred Hutchinson Cancer Research Center who’s been tracking local COVID outbreaks since the start of the pandemic, said this week he strongly suspects the subvariant will eventually displace the original omicron variant in the country in the coming weeks and months.

“Thirty percent is roughly the difference between nonvariant viruses and alpha viruses, so it’s not as big as the jump from delta, but it is significant,” Bedford said during a Brotman Baty Institute webinar this week. Alpha was the first variant of concern, according to the CDC.

Fortunately, he said, early research shows BA.2 infections are likely much more mild than those from the original omicron.

“A lot of the apparent reduced severity is due to immunity, that a large fraction of omicron cases were in individuals with prior immunity … which causes cases to be more mild,” Bedford said. “But in addition to this, there’s a real effect on intrinsic severity.”

While researchers are still trying to figure out if the virus could become more severe again at some point, the reduction in severity and increase in population immunity have caused a significant drop in COVID deaths in the US and other parts of the world, he said.

It’s difficult for researchers to predict how much BA.2 will change caseloads this year, Lindquist said, but he assured Washingtonians that the region’s COVID surveillance methods would catch any increases in infections quickly.

“I have a lot of confidence in our ability to look for new variants,” Lindquist said. “We have all the tools on how to prepare ourselves and prevent this from going forward.”

Information from The Washington Post and Associated Press were included in this story.

More on the COVID-19 pandemic