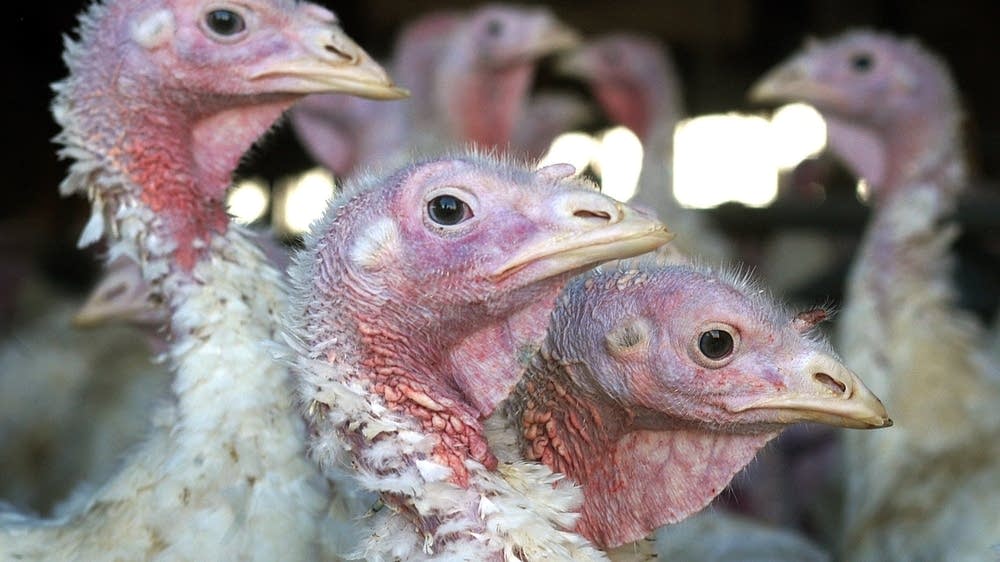 The Minnesota Board of Animal Health on Monday reported the latest outbreak of highly pathogenic avian influenza in the state is now affecting a total of 13 poultry flocks—up from seven last Friday.

The newly reported cases all are in commercial turkey flocks — two in Kandiyohi County and one each in Becker, Dodge, Le Sueur and Stearns counties.

The first of those cases was confirmed on March 25.

In total, the affected flocks so far total more than 580,000 birds.

Birds in affected flocks are euthanized as part of efforts to keep the virus from spreading.

But the outbreak represents a serious threat to Minnesota’s turkey industry, with nearly 700 farms that raise about 40 million birds a year, the most of any state.

In 2015, 9 million birds in Minnesota were killed by the virus or euthanized to slow its spread.

A US Department of Agriculture team is helping Minnesota agencies respond to the current outbreak, including quarantining infected flocks, disease surveillance and coordinating logistics and finances.

Poultry producers in the state had been on high alert for weeks, taking steps to increase biosecurity, after the virus was detected in neighboring states, including Iowa and South Dakota.

Dr. Carol Cardona, a professor of avian health at the University of Minnesota College of Veterinary Medicine, said this particular virus is a relative of the 2015 strain — a highly pathogenic variant found in wild birds. She said that’s why the cases are popping up in different areas of the state, and not necessarily spreading from farm to farm.

Cardona said that pattern also shows that farmers’ biosecurity measures are largely working to keep the virus out of their flocks — or to quickly detect positive cases and depopulate the birds to keep it from spreading elsewhere.

You make MPR News possible. Individual donations are behind the clarity in coverage from our reporters across the state, stories that connect us, and conversations that provide perspectives. Help ensure MPR remains a resource that brings Minnesotans together.

Donate today. A gift of $17 makes a difference.