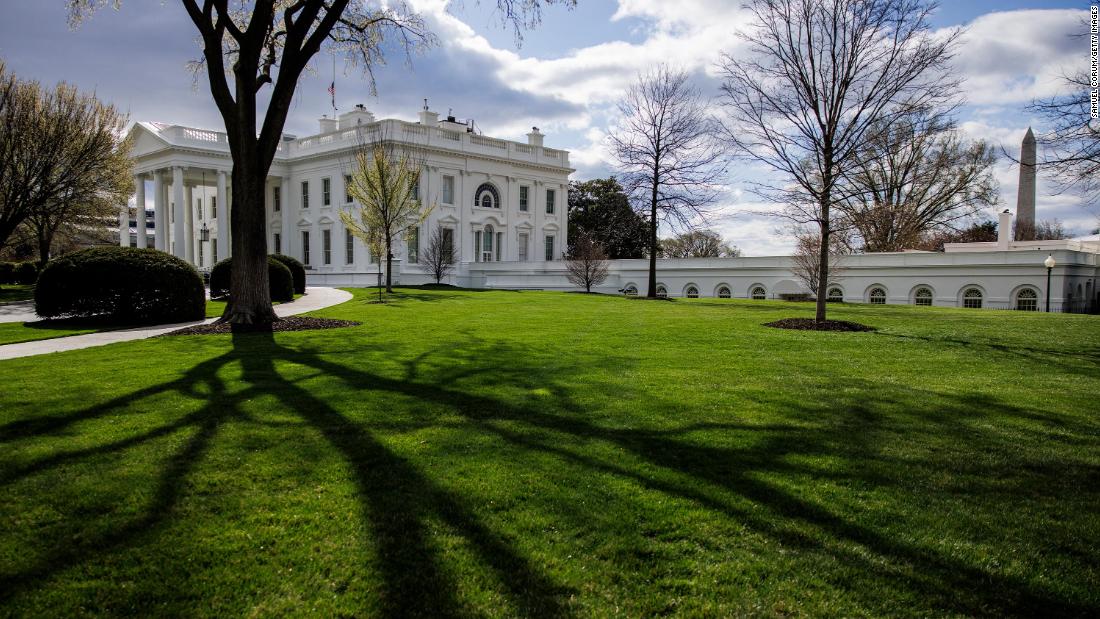 Doing so would add critical minerals such as lithium, nickel, graphite, cobalt and manganese to the list of items covered by the 1950 Defense Production Act, a law enacted amid the Korean War that allows the president to use emergency authority to make large orders of a certain type of product or expand productive capacity and supply.

The source also said that the actions being considered aren’t loans or direct purchases for critical minerals; instead, they would fund feasibility studies, co-product and by-product production at current operations, as well as productivity and safety modernizations.

Both Biden and his predecessor Donald Trump invoked the Defense Production Act during the Covid-19 crisis. A decision by Biden to use this authority for the domestic production of critical minerals would come as Russia’s war on Ukraine and the resulting energy shocks have impacted supply chains for nickel — and caused nickel prices to spike.
The Intercept first reported the Biden administration was considering using the act to increase production of critical minerals. Bloomberg first reported the action could come as soon as this week.
Earlier this month, Democratic Sen. Joe Manchin of West Virginia and Republican Sens. Lisa Murkowski of Alaska, Jim Risch of Idaho and Bill Cassidy of Louisiana wrote a letter to Biden, asking him to invoke the Defense Production Act to domestically produce and process critical minerals such as lithium and graphite.

Manchin also recently talked about his concerns about relying on foreign supply chains dominated by China to make batteries for electric vehicles. The West Virginia senator is Democrats’ key vote for a climate and economic package, and has recently started talks with the White House on a new package, he told CNN.

This story has been updated to note that the Intercept first reported the Biden administration was considering using the Defense Production Act for this purpose.