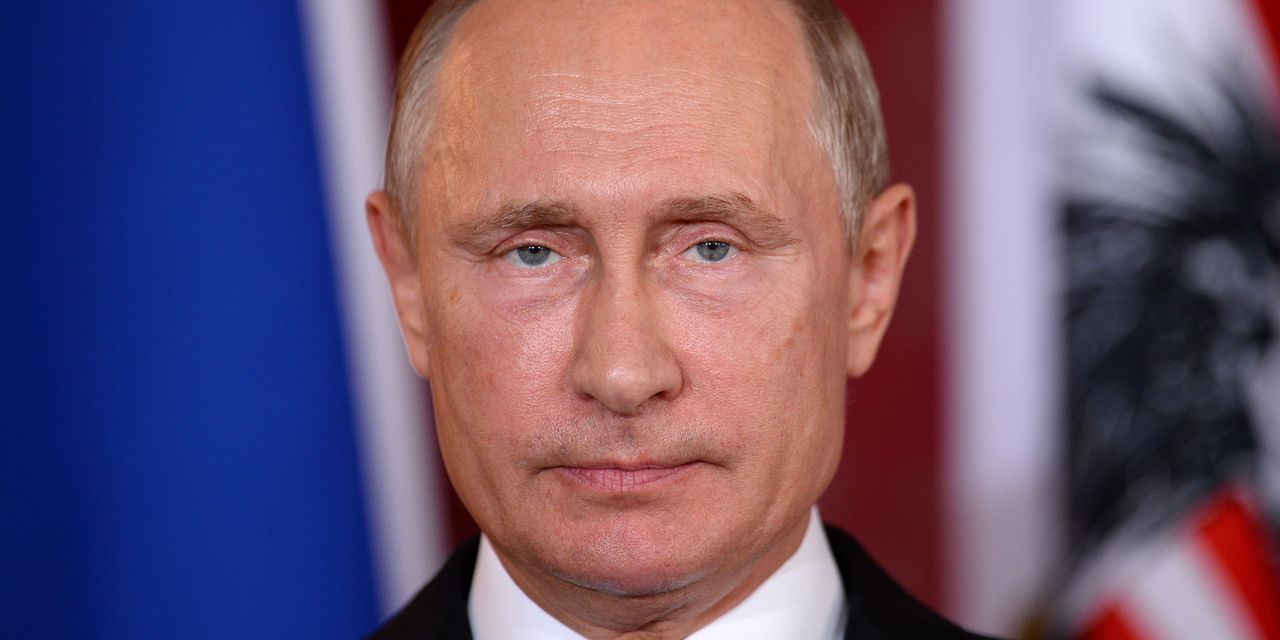 President Biden may have made up the line about removing Vladimir Putin from power, but his intense, shouted assertion that we will defend “every inch” of the North Atlantic Treaty Organization is in the official text: “Don’t even think about moving on one single inch of NATO territory. We have a sacred obligation under Article 5 to defend each and every inch of NATO territory with the full force of our collective power.”

It’s hard to know what that means. Presumably it means that if Russia’s army commits any atrocity on the non-NATO side of various borders—say, gassing Ukraine or Sweden—Article 5 remains dormant. But if a Russian boot or tank tread keys Poland or Latvia, it’s war.

Notwithstanding the multiple confusions routinely set loose by Mr. Biden’s remarks, his literal line in the sand—“each and every inch of NATO”—undoubtedly reflects the consensus view of this war held in some alliance capitals, notably Washington, Berlin and Paris. If so, we are in long-term danger.

The world has managed to mentally ring-fence Ukraine. Looking daily at the situation map of the war, we have created the pretense that by giving the Ukrainians enough military support to keep fighting, we will ensure that Mr. Putin’s aggressions stay thereand never come herenot even an inch.

This is delusional. The Russian dictator and the free world’s primary enemies have been in the US and Europe for years, and our efforts to detect or stop their repeated transgressions inside our borders haven’t been much more than gestures.

The democratic world has four enemies: Mr. Putin, Xi Jinping, Kim Jong Un and Ayatollah Ali Khamenei. Each has weaponized all the modern tools of state power, including nuclear capability, to diminish the democratic world. For starters.

It is unquestionably good that in five weeks the scales have fallen from the world’s eyes about Mr. Putin’s ambitions. Its now-awake leaders say they’ll rearm and reset priorities, for example pursuing a balance between saving the planet tomorrow and saving us today.

But before Ukraine, the aggregate assault on NATO and other democracies by Russia, China, North Korea and Iran was already stounding.

There is no conceivable battlefield on which these four nations haven’t attempted internal subversion, using their militaries, intel, commerce, cyber, space, science and of course nuclear threats. A comprehensive list of their attacks would be impossible.

For two decades, China’s hackers have been stealing weapons data from US defense contractors, the Pentagon, the National Security Agency and Los Alamos National Laboratory. The 2020 SolarWinds hack by the Russian intelligence service SVR compromised hundreds of prominent US companies and federal agencies, including Defense and Homeland Security.

Last year the FBI reported 648 ransomware attacks on 16 critical US infrastructure sectors, such as utilities, agriculture, healthcare and manufacturing. Russian-sponsored gangs have hit hundreds of companies, which have no alternative but to pay up.

The dike of diplomatic agreements to deal with this aggression is cracked. Thomas Grant described on these pages days ago how Russia has violated every armistice it agreed to under Mr. Putin, just as it has repeatedly cheated on nuclear-arms and chemical-weapons treaties, including New START.

Typically in the way we blink away existing threats, the Biden administration wants to sign a nuclear-weapons agreement with Iran while hoping that nothing really bad will happen from leaving untouched Iran’s ballistic-missile program and its terrorist army, the Revolutionary Guard.

If we understand the world as it has existed for years, we should see that we’re all Ukraine now. The free world’s four enemies aren’t doing these things merely to annoy or disrupt us. They want to weaken and replace us.

For years during the Cold War, NATO military doctrine was preoccupied with the belief that any ground attack by the Soviet Union would flow through Germany’s Fulda Gap. That deflected serious thinking from what were considered lesser threats.

Those years were an incomparably simpler time. Mr. Biden’s not-one-inch-of-NATO sounds like a fig leaf to avoid recognizing the multiple threats that already exist. That willful self-blinding is the daily warning Ukrainian President Volodymyr Zelensky is trying to get across: Ukraine is just the tip of the iceberg.

The talks in Turkey now between Ukraine and Russia will incentivize the belief that “it’s over.” It will not be over. Ukraine is entitled to demand future security guarantees from the US and NATO.

Confronted for years by an array of threats from these four adversaries, we in the West debate whether any single aggression, such as North Korea’s test last week of a long-range ballistic missile, is an act of war. But clearly from their perspective, it is a war.

We’ve drawn a line in the sand all right—around ourselves. For all that, Ukraine seems different. It is an opportunity to raise our security game against adversaries who don’t recognize physical borders or moral limits.

Any sustained effort to meet this threat is going to require political leadership. Presidential election 2024 anyone?