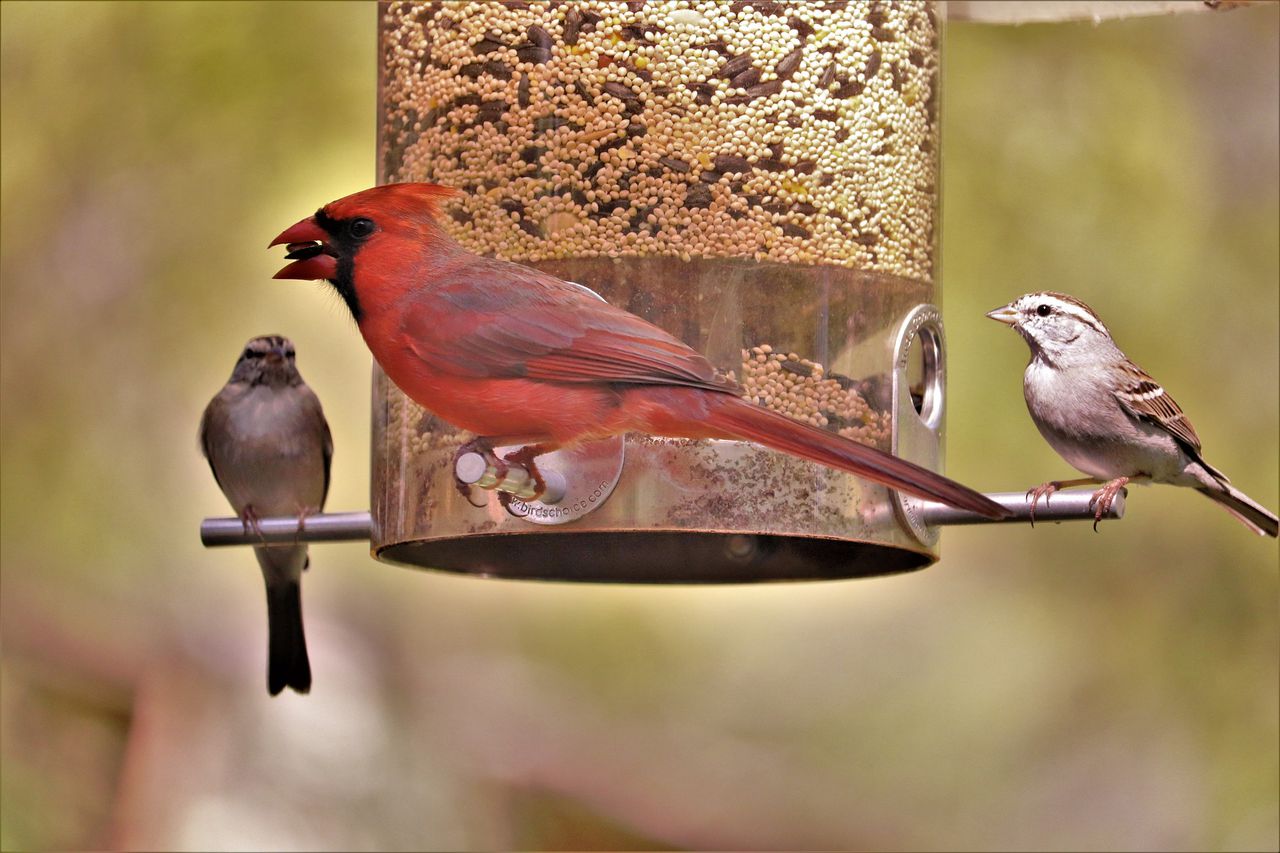 Concerns about the 2022 outbreak of avian influenza – commonly known as bird flu – has some people taking down their bird feeders.

The Raptor Center at the University of Minnesota recently recommended people quit filling bird feeders to prevent the spread of H5N1, or highly pathogenic avian influenza. The recommendations from Dr. Victoria Hall came as researchers are trying to learn more about the role of songbirds in HPAI outbreaks.

“During these unprecedented times, we recommend doing anything that we can to try and help our wild bird populations. Because the science is unclear on the role of songbirds in this current H5N1 outbreak, one consideration is to not encourage birds to gather together at places such as bird feeders or bird baths. These are places where things like viruses could easily be exchanged between individuals,” Hall said.

The National Wildlife Disease Program hasn’t issued any formal recommendations to take down bird feeders, however, as pointed out by Allaboutbirds.org. According to Dr. Julianna Lenoch, director of the US Department of Education APHIS National Wildlife Disease Program, there is currently a very low risk of an outbreak among wild songbirds but people who keep domestic poultry, such as backyard chickens, should take down any feeders to help prevent HPAI spread.

“USDA APHIS has a strong, multiyear surveillance program that routinely samples wild birds, including flocks of songbirds (and other species such as Rock Pigeons and Mourning Doves that are often around humans), for the presence of avian influenza. So far in 2022, they’ve detected the HPAI strain in 763 wild birds, with only one detection in a songbird, an American Crow in North Dakota,” Lenoch said.

It is recommended that people clean their bird feeders and birdbaths regularly as a way to keep HPAI and other diseases away. You can see more on that here.

Avian influenza does not affect all types of birds equally. Waterfowl often carry and transmit bird flu but don’t typically get sick. Raptors are much more sensitive as are domestic poultry, which spread the disease easily leading up to 100% mortality of affected flocks, experts said.

Why experts say you should immediately stop filling birdfeeders

Avian flu and bird feeders: Can you still feed hummingbirds?

Avian influenza: Can humans get bird flu? What are the symptoms?

According to the USDA, here are the types of wild birds found with HPAI this year. You can see a state-by-state map here.