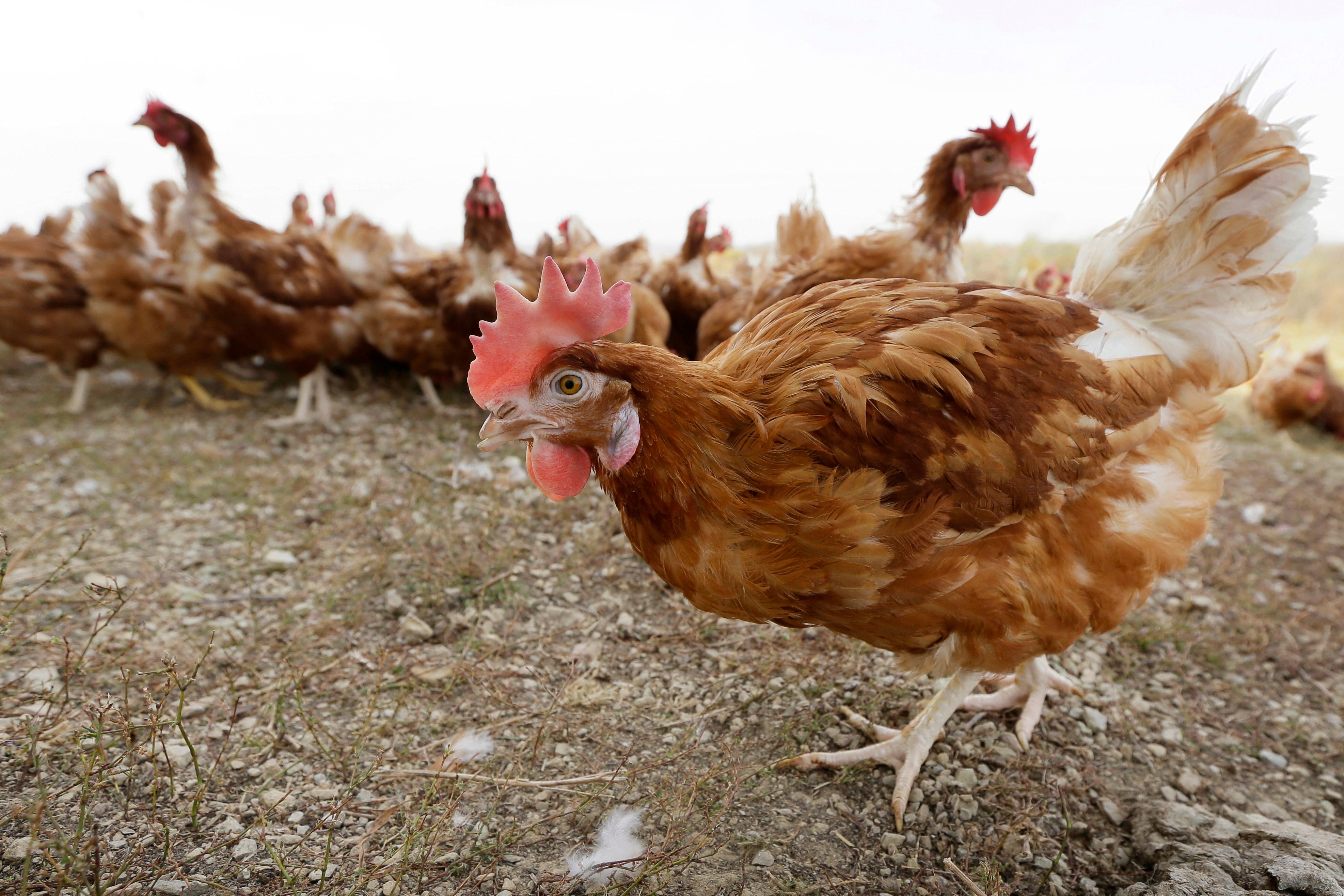 Here are your FOX Business Flash top headlines for March 18.

DES MOINES, Iowa — The confirmation of bird flu at another Iowa egg-laying farm will force the killing of more than 5 million chickens, state officials said Friday.

It’s the second confirmed case of avian influenza in Buena Vista County, about 160 miles (257 kilometers) northwest of Des Moines, but the latest outbreak is at an operation with 5.3 million chickens. The earlier case was at a farm with about 50,000 turkeys.

The latest case confirmed by the state Department of Agriculture means nearly 12.6 million chicken and turkeys in at least eight states have been killed or will be destroyed soon.

In this Oct. 21, 2015, file photo, cage-free chickens walk in a fenced pasture at an organic farm near Waukon, Iowa. (AP Photo/Charlie Neibergall, File)

Spread of the disease is largely blamed on the droppings or nasal discharge of infected wild birds, such as ducks and geese, which can contaminate dust and soil. Infected wild birds have been found in at least 24 states, and the virus has been circulating in migrating waterfowl in Europe and Asia for nearly a year.

The first Iowa case was identified on March 1 in a backyard flock of 42 ducks and geese in Pottawattamie County in western Iowa. Another egg-laying chicken farm with nearly 916,000 birds was reported with the virus on March 10 in Taylor County in southwest Iowa.

The Centers for Disease Control and Prevention said the cases in birds do not present an immediate public health concern. No human cases of the avian influenza virus have been detected in the United States. It remains safe to eat poultry products. Cooking of poultry and eggs to an internal temperature of 165˚F kills bacteria and viruses.