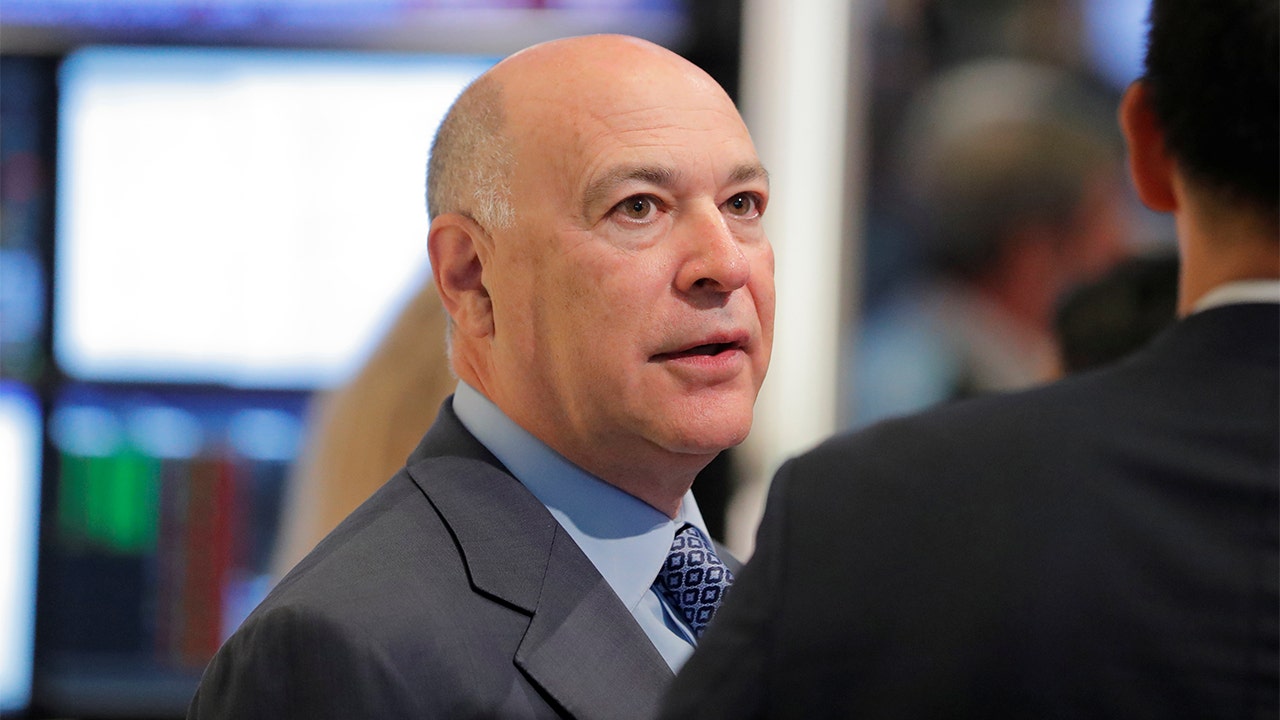 Austan Goolsbee discusses the cause of surging inflation in the US, supply chain issues putting a strain on the economy and GDP growth.

BlackRock President Robert Kapito on Tuesday said an “entitled generation that has never had to sacrifice” is going to face shortages as they’ve never experienced before.

“For the first time, this generation is going to go into a store and not be able to get what they want,” Kapito said, adding: “We have a very entitled generation that has never had to sacrifice.”

He warned that people who have grown accustomed to having everything available to them at the supermarket would soon face “scarcity inflation.”

“I would put on your seat belts because this is something that we haven’t seen,” he said.

Kapito, who according to some estimates has a net worth of at least $485 million, made the comments at the Texas Independent Producers and Royalty Owners Association in Austin, Texas. It wasn’t exactly clear which “entitled generation” he was referring to.

Consumer inflation, propelled by surging costs for gas, food, and housing, jumped nearly 8% over the past year – the sharpest spike in 40 years.

Russia’s invasion of Ukraine on Feb. 24 has pushed already-soaring prices even farther and supply chains, disrupted by the swift recovery from the pandemic recession, face renewed pressure.

Last week, BlackRock CEO Larry Fink wrote to shareholders in an annual letter that Russia’s invasion of Ukraine “upended the world order that had been in place since the end of the Cold War” and “put an end to globalization we have experienced over the last three decades.”

“A large-scale reorientation of supply chains,” Fink warned, “will inherently be inflationary.”

The Associated Press contributed to this report.