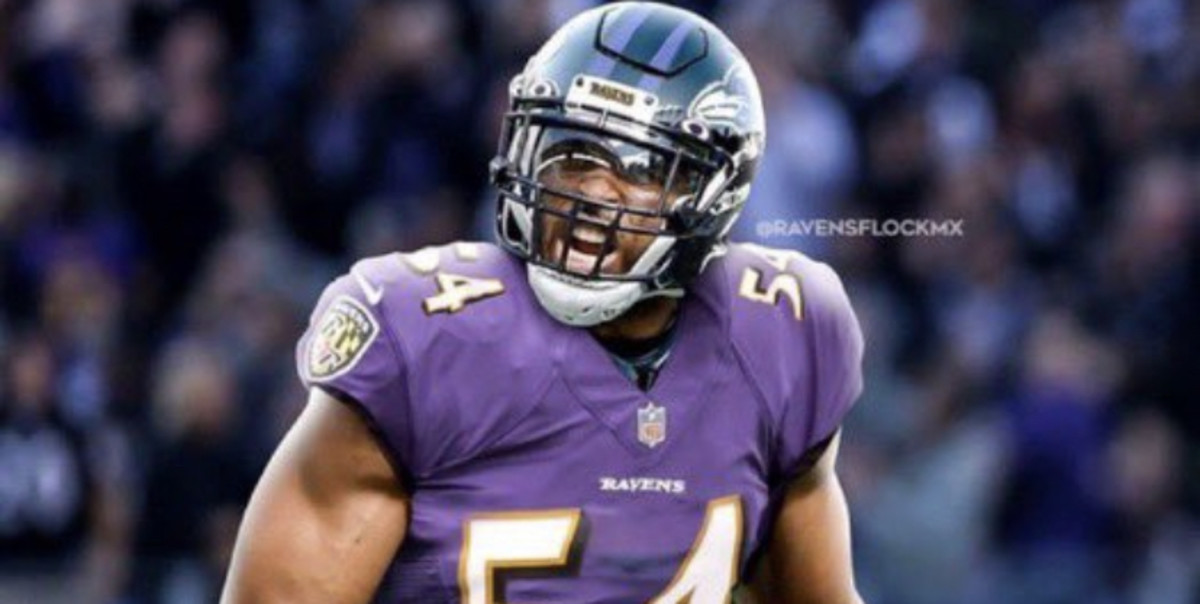 As of Thursday, Wagner’s hometown team in LA hadn’t yet closed a deal with him. So he gets to continue shopping himself … looking, he says, for one thing.

“I just want to win,” Wagner said to TMZ Sports as he arrived Wednesday at LAX Airport.

In fairness to any contender for his services, no team has done more winning than the Rams, with two Super Bowl appearances in the last four seasons, a recent title, and seeming continued success in free agency and offseason moves.

Wagner was asked by TMZ for his thoughts on the Rams situation.

CowboysSI.com was first to report that Dallas was in touch. Since then has come word that there is “no momentum” in talks. And the Rams and the Ravens are actually hosting him.

Ultimately, in addition to “winning,” this is more about “finance” than “fit.” That goes for the Rams, the Cowboys, the Ravens, all of them.

Wagner is a do-it-all talent, an iconic Seahawk, and a future Hall of Fame guy. Is he going downhill as a performer? He will turn 32 in June, so that’s coming. But last season, Wagner posted a career-high 170 tackles in 16 games played, also recording a sack and an interception.

“Finance”? Wagner is still on the market in part, logic says, due to his price tag. He is coming off a contract that was paying him $18 million APY. As much as teams would like to have him – the Cowboys might remain interested, but we’re not aware of a plane ticket to DFW purchased just yet – that’s a rich price point.

The Cowboys have the cap room to do something big, in part as a result of the Randy Gregory fiasco. Bobby Wagner would be big. For Dallas … but also for the Rams and the Ravens and anyone else he views as a “winner.”