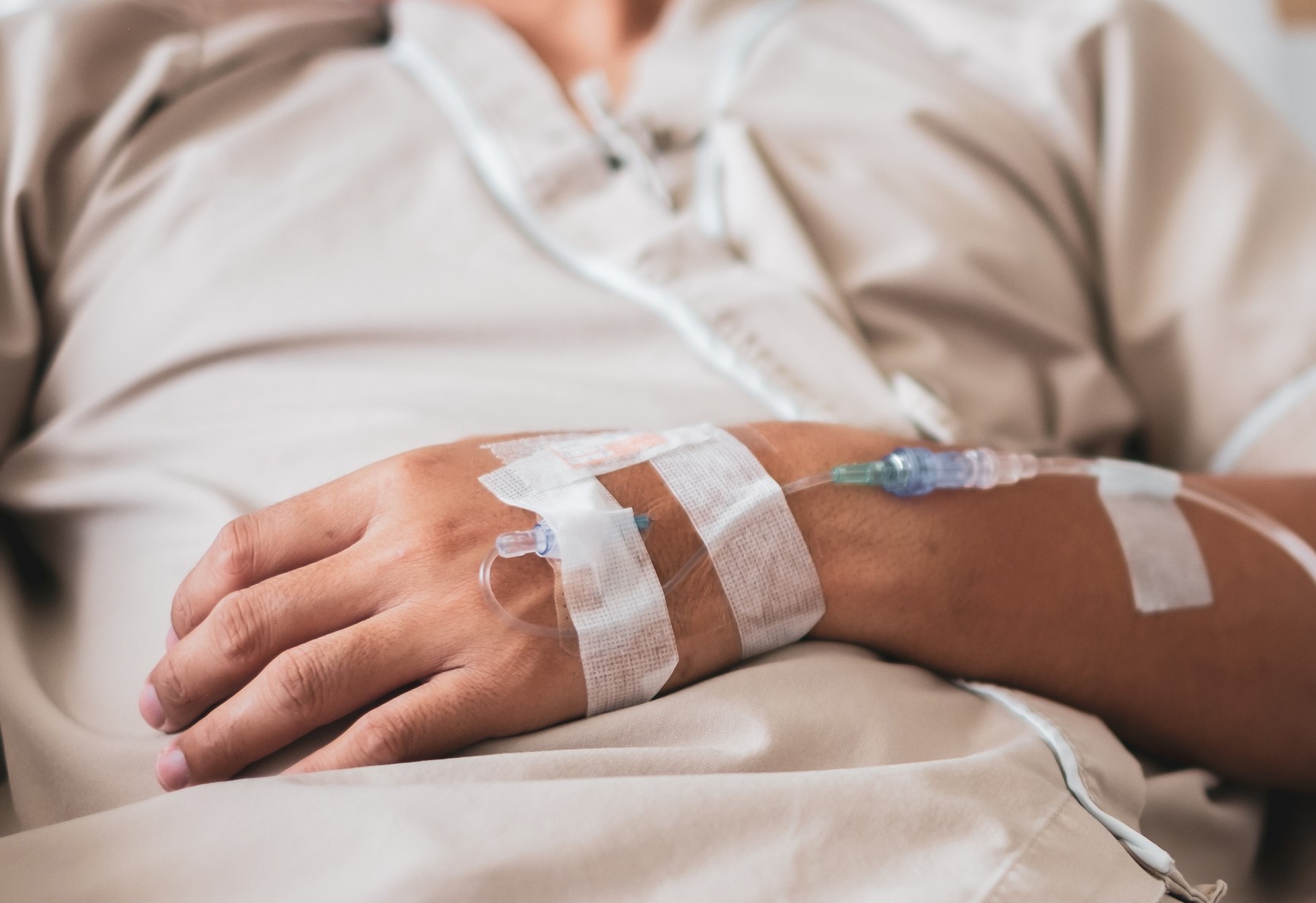 One person has died and another has fallen seriously ill after becoming infected with a brain-eating amoeba in Pakistan, according to reports.

An official from the Health Department of Sindh, Pakistan, told English language Pakistani news outlet The News International on May 2 that a 30-year-old resident of Gulistan-e-Jauhar, Karachi, was in critical condition after becoming infected by Naegleria fowleri—a single-celled organism found in warm freshwater and soil.

That report came just one day after a 59-year-old resident of Keamari, Karachi, died due to a brain infection from the same organism—the first such death of 2022.

Naegleria fowleri infections are almost always fatal. Between 1962 and 2020, 151 people in the US are known to have become infected with the amoeba—only four of them survived, according to the Centers for Disease Control and Prevention (CDC).

Naegleria fowleri infects people when water containing the amoeba enters the body through the nose. The amoeba then travels to the brain where it destroys brain tissue.

Newsweek has contacted the Health Department of Sindh for further information on how the two individuals in Pakistan became infected with the amoeba. However, The News International cited the department as stating that around 90 people have died due to Naegerlia fowleri in Karachi since 2011 and that overhead and underground water tanks had become reservoirs for the organism.

The paper stated that water authorities had failed to properly chlorinate water before supplying it to houses.

The amoeba can be found around the world in bodies of warm freshwater like lakes and rivers; geothermal springs; warm water discharge from industrial plants; poorly maintained, minimally chlorinated swimming pools; water heaters; and soil.

Symptoms of infection start between one and nine days after exposure, and include severe frontal headache, fever, nausea, and vomiting. This can be followed by a stiff neck, confusion, seizures, hallucinations and going into a coma, the CDC states. The disease progresses rapidly after symptoms begin and usually causes death within about five days.

Several drugs have been effective against Naegleria fowleri in a laboratory setting, but infections are still almost always fatal. That said, a number of survivors have been documented, including two children in the US in 2013 who were given miltefosine and other treatments after their diagnoses. One, a 12-year-old girl, made a full recovery. The other, an eight-year-old boy, suffered brain damage.