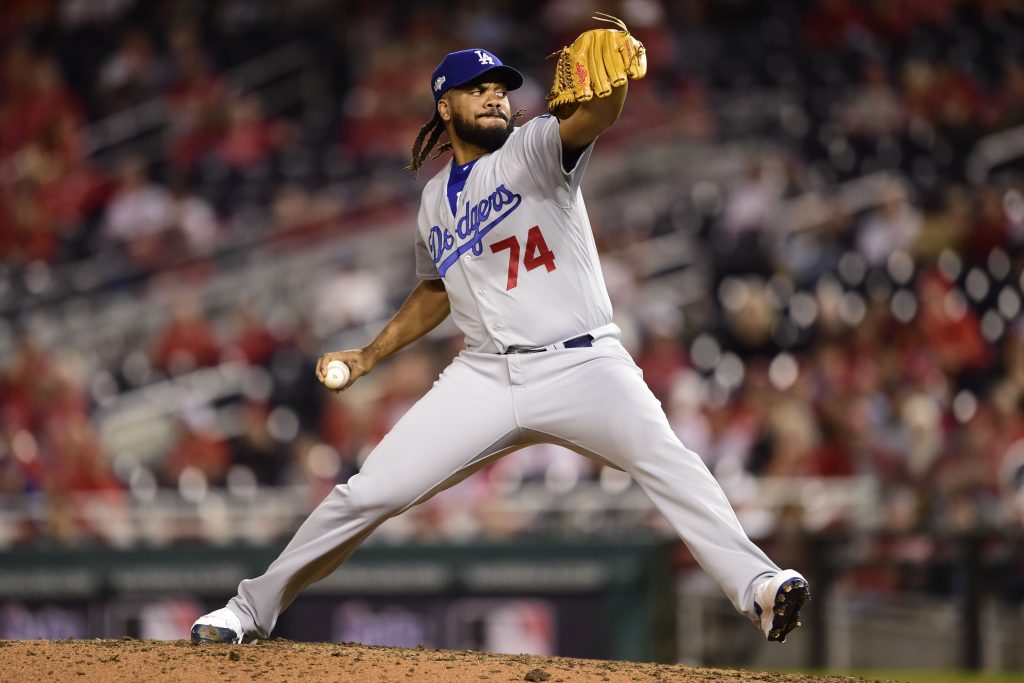 The Braves have a new closer, as they announced agreement Friday evening with Kenley Jansen we have a one-year, $16MM contract. (Atlanta discloses their own contract terms). The Wasserman client had spent his entire career with the Dodgers, but he’s headed to one of the National League’s other powerhouses this season.

A three-time All-Star and two-time Hoffman Award winner (as the National League’s best reliever), Jansen is one of the best late-game arms in recent memory. The consistently excellent closer has never posted an ERA above 3.75 in his 12-year big league career, and he’s posted an ERA below 3.00 in eight separate seasons.

Jansen remained great last season, pitching to a 2.22 mark in 69 outings. He saved 38 games and struck out a stellar 30.9% of batters faced. That wasn’t quite at the level of his peak — when Jansen was punching out more than two-fifths of opponents while allowing fewer than two earned runs per nine — but it was nevertheless still among the league’s best production. Among the 138 relievers with 50+ innings pitched, Jansen checked in 15th in ERA and 29th in strikeout percentage. He generated swinging strikes on 15.2% of his pitches, the 22nd-highest mark among that same group.

In addition to his ability to miss bats, Jansen has consistently excelled at limiting hard contact. Possessing a hard cutter that stays off barrels, he consistently ranks among the league’s best in terms of checking opponents’ exit velocities and rates of solid contact. That continued last season, with opponents making hard contact (defined as a batted ball with an exit speed of 95 MPH or higher) on only 26.1% of balls in play against him. That’s nearly ten points lower than the 35.4% league average, although it’s par for the course for Jansen.