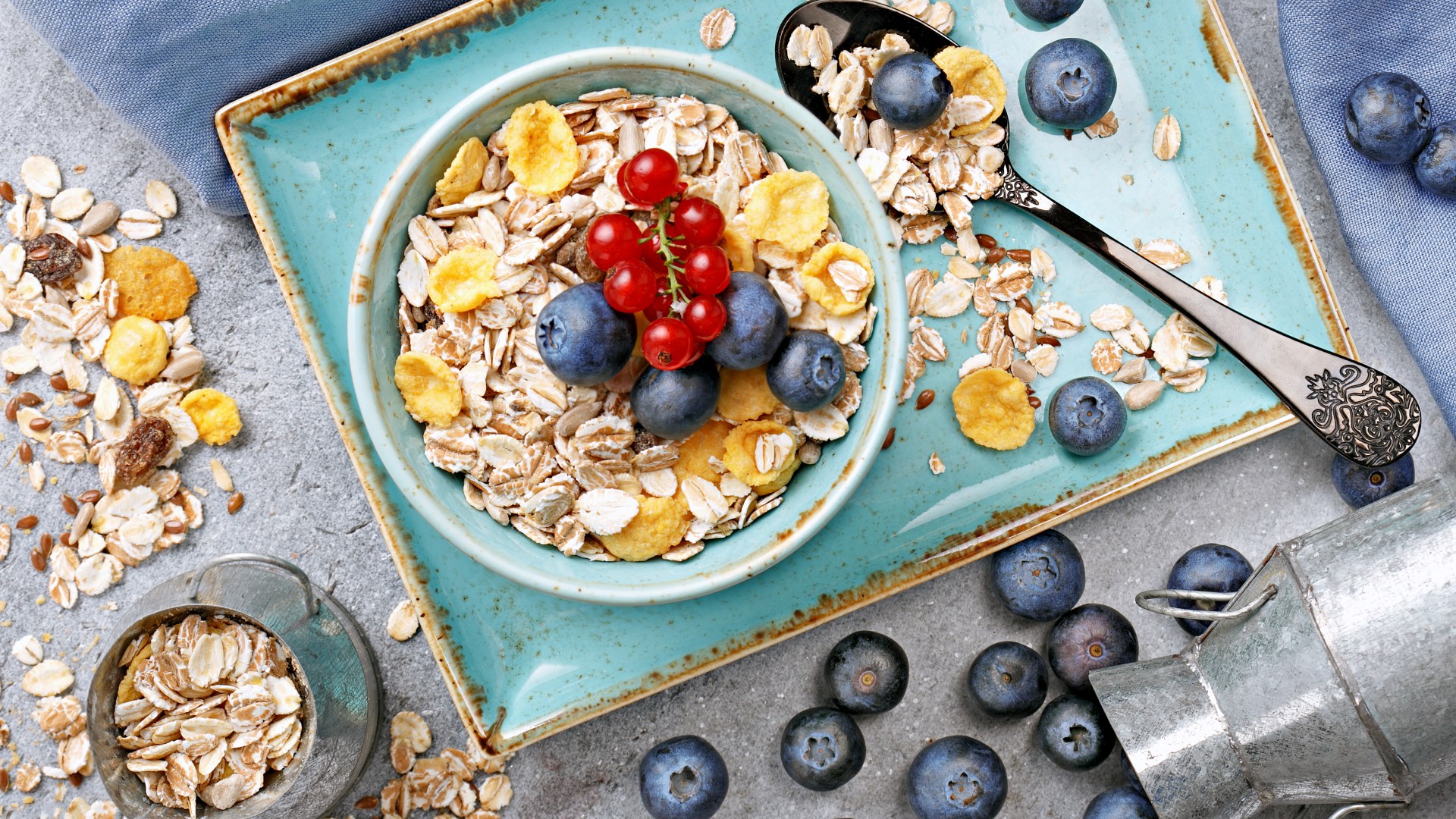 BREAKFAST staples may increase the risk of three deadly cancers, a major study has found.

It is feared dairy products, which includes milk, yoghurt and cheese, are drivers of the disease.

Researchers, including from the University of Oxford, studied half a million people from China.

One in five participants said they ate dairy at least once a week, while 70 per cent said they never ate it, questionnaires found.

Regular dairy-eaters had significantly greater risks of liver and breast cancer – among the most common types of cancer in China and worldwide. 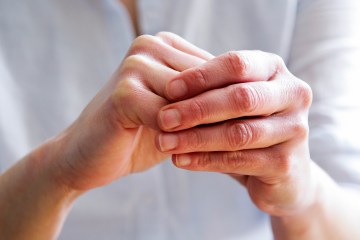 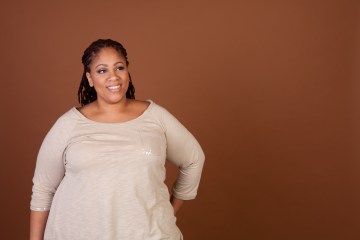 For each 50g per day intake, the risk increased by 12 and 17 per cent respectively, according to the findings published in BMC Medicine.

Fifty grams a day is roughly two large tablespoons of yogurt or two slices of cheese.

Those who ate dairy also appeared to have higher odds of lymphoma, but not to a degree that was significant.

No association was found for bowel, prostate, or any other type of cancer investigated.

The study took into account a range of other factors that can affect cancer risk, including age, sex, family medical history and weight.

Dr Maria Kakkoura, Nutritional Epidemiologist at Oxford Population Health, and the first author of the study, said: “This was the first major study to investigate the link between dairy products and cancer risk in a Chinese population.

“Further studies are needed to validate these current findings, establish if these associations are causal, and investigate the potential underlying mechanisms involved.”

The researchers suggest eating lots of dairy may drive up levels of insulin-like growth factor-I (IGF-I), which promotes cell growth.

It has previously been shown to be involved in the development of several types of cancer, the Oxford team said.

Female sex hormones in cow’s milk may be behind the increased risk of breast cancer, while saturated and trans-fatty acids may be unfavorable for the liver.

Commenting on the findings, registered dietician Dr Duane Mellor, Aston University, said: “Although the paper suggests a 12 per cent increased relative risk for female breast cancer, this does not equate to 12 more cases per 100 individuals.

“This would be more like 1 or 2 cases per thousand people.

“In my view this study alone does not provide strong evidence that reducing dairy intake would reduce cancer risk.”

It is not clear whether the results are applicable to Western populations.

The Chinese are much less likely to fill their fridges with cheese and milk.

The average person in China eats 38g of dairy per day compared to a Brit, who typically has 300g.

Most Chinese adults cannot properly metabolize dairy products due to lack of lactase, a key enzyme for breaking down the milk sugar lactose.

Some studies on Western populations have suggested diary is linked with higher prostate cancer risk.

But there is good evidence that it slashes the odds of bowel cancer, Cancer Research UK says.

It adds: “There is no good, consistent evidence that milk and dairy products can cause breast cancer.

“We need more high-quality studies to understand whether there is a link.”

Associate Professor Huaidong Du, Senior Research Fellow at Oxford Population Health, and one of the senior co-authors of the study, said it was “important to be aware that dairy products are a source of protein, vitamins and minerals”.

“It would not be prudent to reduce dairy consumption based solely on the results from the current study or without ensuring adequate intake of protein, vitamins and minerals from other sources,” she said.