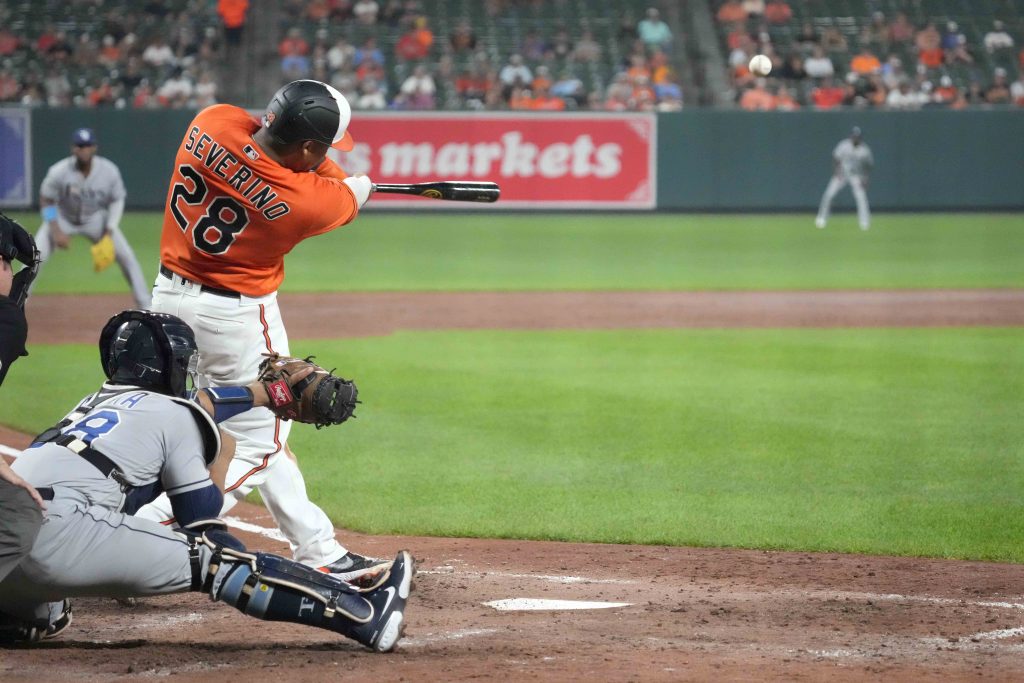 brewers catcher Pedro Severino has been suspended for 80 games after testing positive for the performance-enhancing substance Clomiphene, tweet Adam McCalvy of MLB.com. He’ll go on the club’s restricted list.

Severino released a statement via the MLB Players Association (Twitter link), attributing the positive test to an unintentional byproduct of fertility treatments he’d undergone in the Dominican Republic. “I accept responsibility for this mistake and have decided not to challenge my suspension,“he said as part of the statement. “I have been a professional baseball player since I was 16 years old, and I have also been in the big leagues for part of 7 seasons. I have been tested over 100 times in my career and I had never had an issue. In my attempt to start a family, I made a mistake.”

Regardless, Severino will miss the first half of the season. Milwaukee signed the righty-hitting backstop to a one-year deal before the lockout, setting him up to serve as the #2 option behind Omar Narvaez. The Brewers allowed Manny Pina to depart in free agency, and the backup catcher spot now becomes a real question.

Milwaukee has Brett Sullivan and mario feliciano on the 40-man roster. Between them, that duo has one game of MLB experience. Feliciano is coming off a rough .210/.246/.314 showing in 32 Triple-A games. Sullivan, whom the Brewers signed to a big league deal this winter despite his lack of MLB experience, is coming off a better but hardly overwhelming .223/.302/.375 mark with the Rays top affiliate in Durham.

That’d seem to make Sullivan the favorite for the season-opening gig. Milwaukee also has Jackson Reetz — owner of two big league appearances — in camp as a non-roster invitee. They could look for a veteran option who might shake loose in the coming days as well. Sandy Leon just opted out of a minor league deal with the Guardians, to name one speculative possibility.