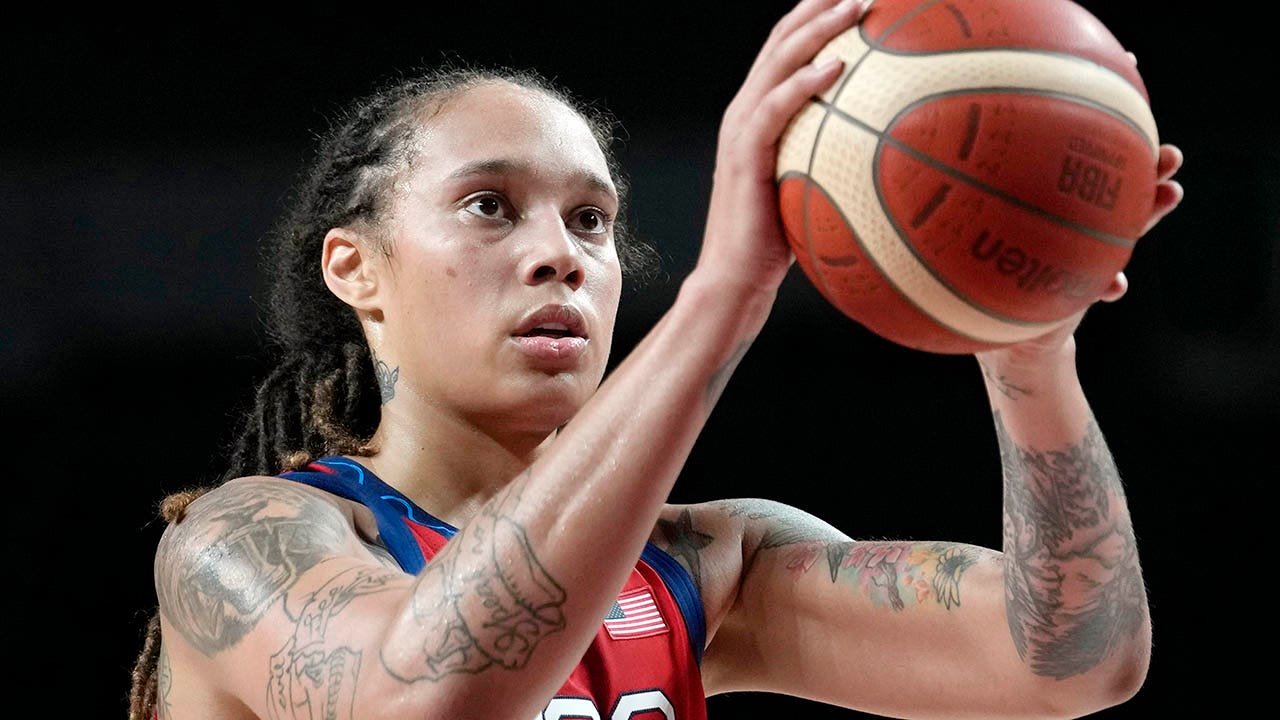 The US State Department on Friday demanded that it be granted access to detained WNBA player Brittney Griner, an American from Texas who is being detained in Russia.

“We are closely engaged on this case and in frequent contact with Brittney Griner’s legal team,” a State Department statement said. “We insist the Russian government provide consular access to all US citizen detainees in Russia, including those in pre-trial detention, as Brittney Griner is. We have repeatedly asked for consular access to these detainees and have consistently been denied access.”

Griner, 31, a Houston native who plays for the Phoenix Mercury after playing college basketball at Baylor, was being held on allegations of drug smuggling. She has received regular visits with her legal team but not a US consul visit, a member of a Russian state-backed prison monitoring group told The Associated Press.

The basketball star, who was in Russia to play for a Russian team during the WNBA off-season, was physically OK in detention, the monitoring group said. Griner had requested house arrest but her request was denied.

Team USA’s Brittney Griner shoots during a preliminary round women’s basketball game against Nigeria at the 2020 Summer Olympics, on July 27, 2021, in Saitama, Japan.
(Associated Press)

“Her physical condition is fine, she’s holding up fine, and I’d even say that she is fairly calm and isn’t anxious,” monitoring group member Ekaterina Kalugina said. However, such groups rarely criticize the Russian government over prisoner treatment.

Kalugina said Griner hadn’t complained about her treatment and receives an hour a day to exercise outside.

Griner’s pretrial detention has been extended to May 19, Russian officials said earlier this week. She could face 10 years in prison if convicted.

She was accused of drug smuggling at a Moscow airport when Russian officials allegedly found vape cartridges containing oil derived from cannabis in her luggage last month.

A close up shot of Brittney Griner #42 of the Phoenix Mercury at practice and media availability during the 2021 WNBA Finals on October 11, 2021 at Footprint Center in Phoenix, Arizona.
(Michael Gonzales/NBAE via Getty Images)

The WNBA said in a statement that the league was working closely with US officials to ensure the player’s swift and safe return home.

“This continues to be a complex situation that is extremely difficult for Brittney, her family, and all who are hoping for a swift resolution,” the statement said, according to Reuters. “Our number one priority remains her safe return.”

Griner’s detention comes during a particularly fraught time in the US-Russia relationship as President Vladimir Putin presses forward with his invasion or Ukraine, forcing the US to increase sanctions on the country.

Fox News’ Paulina Dedaj and The Associated Press contributed to this report.