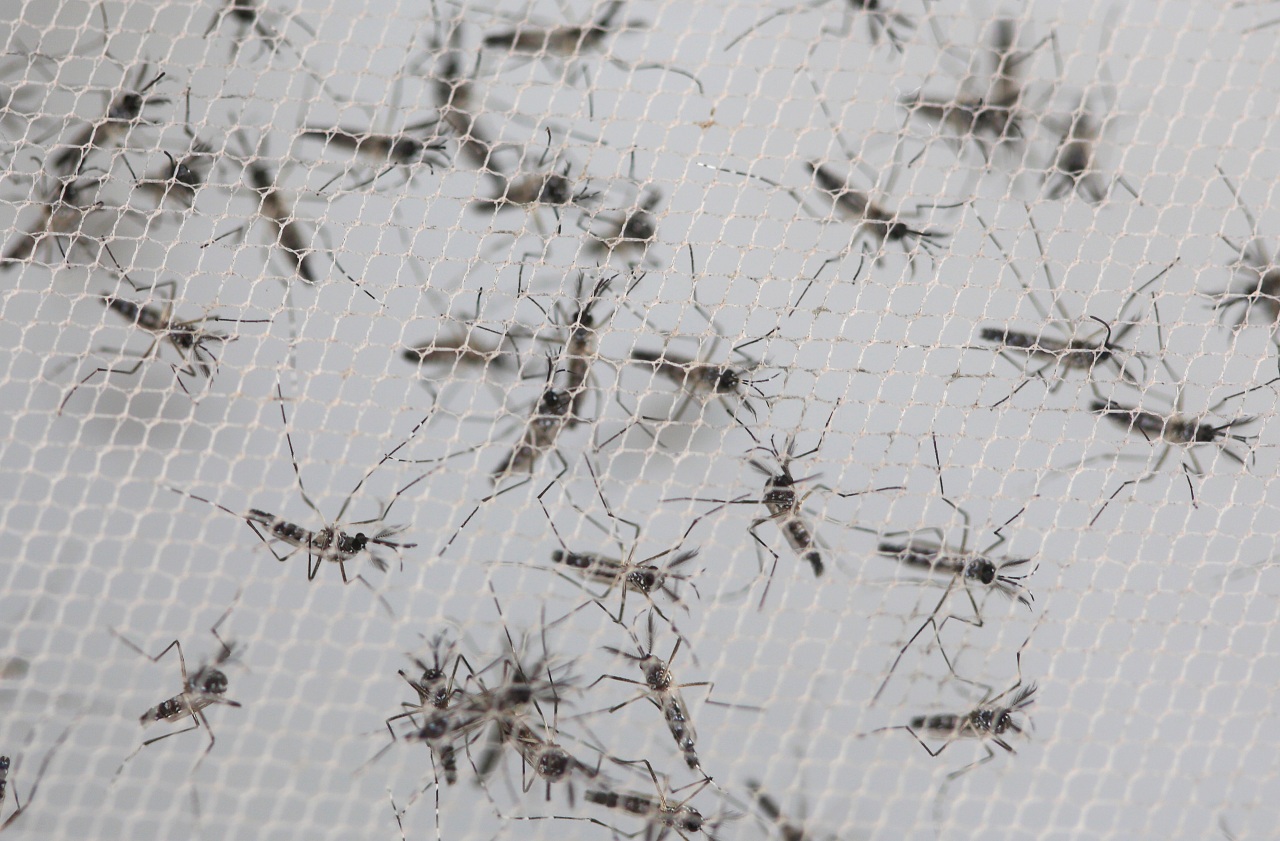 California regulators are deciding whether or not to approve an experiment in which genetically engineered mosquitoes are released into the wild, and they’re asking the public to weigh in.

The company behind this research experiment, Oxitec, has already passed the first barrier, which was to get an Experimental Use Permit from the United States Environmental Protection Agency.

Oxitec, which develops pest-control tech, already had a permit to conduct the pilot project in Florida. However, the EPA last month extended and amended the permit to allow the project to expand into California as well, pending a green light from the state.

Their pilot project aims to find whether their genetically engineered, non-biting mosquitoes are able to control the existing population of the Aedes aegypti mosquito.

“In California, since first being detected in 2013, this mosquito has rapidly spread to more than 20 counties throughout the state, increasing the risk of transmission of dengue, chikungunya, Zika, yellow fever and other diseases,” Oxitec said.

A research application to release the genetically engineered mosquitoes into Tulare County was sent to the California Department of Pesticide Regulation on March 10, 2022. Many different types of scientists with DPR are now going through the review process to check whether the research may involve a hazard to handlers or field workers, public health, or the environment, the agency said.

DPR said its review will include consultation with the California Department of Public Health, the County Agricultural Commissioner’s Office, the Delta Mosquito and Vector Control District and other government agencies.

But it’s not just up to the local and state government. DPR is soliciting public comment, as well.

The 15-day public comment period began April 5 and ends at 5 pm April 19. Comments can be submitted via email to mosquito.ra@cdpr.ca.gov.

As part of the EPA permit, the federal government is allowing Oxitec to release as many as 2 million genetically engineered mosquitoes in California by 2024 – again, only if the state approves.

DPR said Oxitec proposes to release 5,000-30,000 mosquitoes per week at each site. The locations and amount of these sites are under evaluation. DPR anticipates the review to take several months.

Some restrictions in the EPA permit include releasing at least 500 meters away from the outer perimeter of wastewater treatment facilities; commercial citrus, apple, pear, nectarine, and peach crops; and commercial cattle, poultry, and pig livestock facilities.