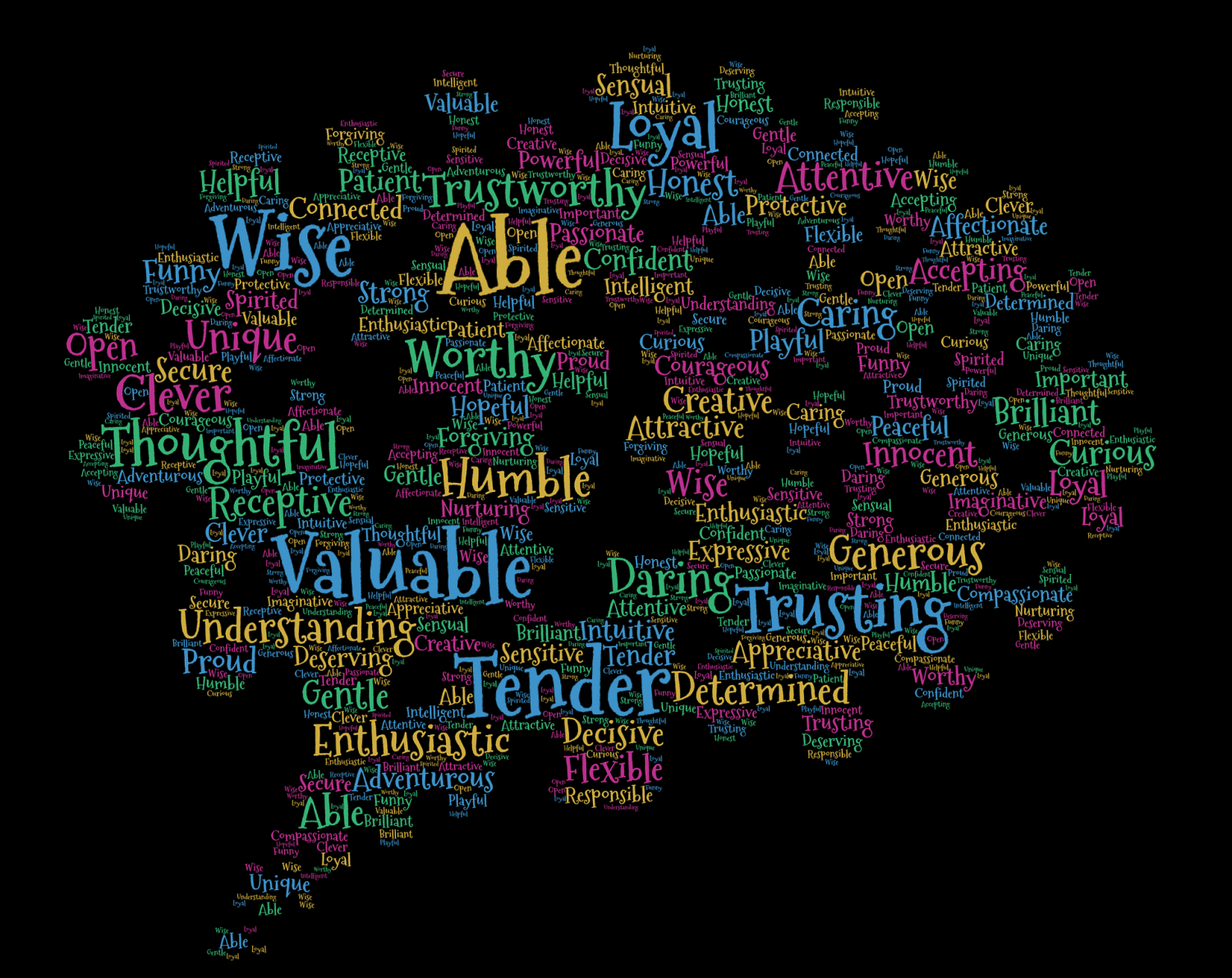 People who are organized, with high levels of self-discipline, may be less likely to develop mild cognitive impairment as they age, while people who are moody or emotionally unstable are more likely to experience cognitive decline late in life, according to research published by the American Psychological Association.

The research, published in the Journal of Personality and Social Psychologyfocused on the role three of the so-called “Big Five” personality traits (consciousness, neuroticism and extraversion) play in cognitive functioning later in life.

“Personality traits reflect relatively enduring patterns of thinking and behaving, which may cumulatively affect engagement in healthy and unhealthy behaviors and thought patterns across the lifespan,” said lead author Tomiko Yoneda, Ph.D., of the University of Victoria. “The accumulation of lifelong experiences may then contribute to susceptibility of particular diseases or disorders, such as mild cognitive impairment, or contribute to individual differences in the ability to withstand age-related neurological changes.”

Individuals who score high in conscientiousness tend to be responsible, organized, hard-working and goal-directed. Those who score high on neuroticism have low emotional stability and have a tendency toward mood swings, anxiety, depression, self-doubt and other negative feelings. Extraverts draw energy from being around others and directing their energies toward people and the outside world. They tend to be enthusiastic, gregarious, talkative and assertive, according to Yoneda.

To better understand the relationship between personality traits and cognitive impairment later in life, researchers analyzed data from 1,954 participants in the Rush Memory and Aging Project, a longitudinal study of older adults living in the greater Chicago metropolitan region and northeastern Illinois. Participants without a formal diagnosis of dementia were recruited from retirement communities, church groups, and subsidized senior housing facilities beginning in 1997 and continuing to the present. Participants received a personality assessment and agreed to annual assessments of their cognitive abilities. The study included participants who had received at least two annual cognitive assessments or one assessment prior to death.

Participants who scored either high on conscientiousness or low in neuroticism were significantly less likely to progress from normal cognition to mild cognitive impairment over the course of the study.

“Scoring approximately six more points on a conscientiousness scale ranging 0 to 48 was associated with a 22% decreased risk of transitioning from normal cognitive functioning to mild cognitive impairment,” said Yoneda. “Additionally, scoring approximately seven more points on a neuroticism scale of 0 to 48 was associated with a 12% increased risk of transition.”

Researchers found no association between extraversion and ultimate development of mild cognitive impairment, but they did find that participants who scored high on extraversion—along with those who scored either high on conscientiousness or low in neuroticism—tended to maintain normal cognitive functioning longer than others.

For example, 80-year-old participants who were high in conscientiousness were estimated to live nearly two years longer without cognitive impairment compared with individuals who were low in conscientiousness. Participants high in extraversion were estimated to maintain healthy cognition for approximately a year longer. In contrast, high neuroticism was associated with at least one less year of healthy cognitive functioning, highlighting the harms associated with the long-term experience of perceived stress and emotional instability, according to Yoneda.

Additionally, individuals lower in neuroticism and higher in extraversion were more likely to recover to normal cognitive function after receiving a previous diagnosis of mild cognitive impairment, suggesting that these traits may be protective even after an individual starts to progress to dementia. In the case of extraversion, this finding may be indicative of the benefits of social interaction for improving cognitive outcomes, according to Yoneda.

There was no association between any of the personality traits and total life expectancy.

Yoneda noted that the findings are limited due to the primarily white (87%) and female (74%) makeup of the participants. Participants were also highly educated, with nearly 15 years of education on average. Future research is necessary on more diverse samples of older adults and should include the other two of the big five personality traits (agreeableness and openness) to be more generalizable and provide a broader understanding of the impact of personality traits on cognitive processes and mortality later in life, she said.