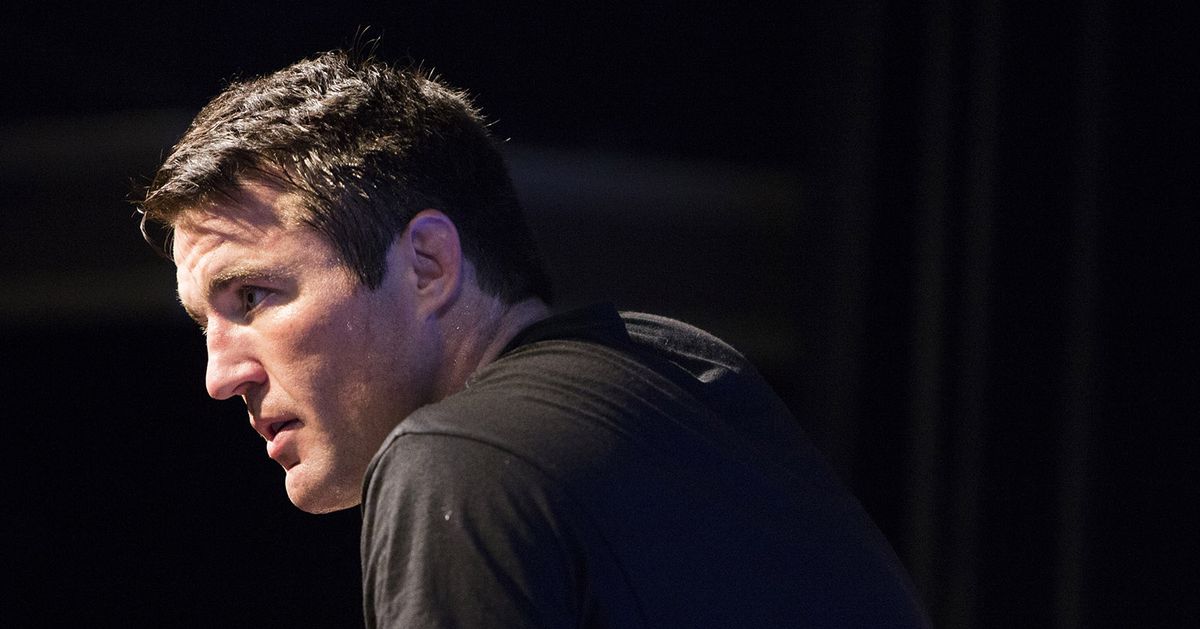 Multi-time UFC title challenger Chael Sonnen is facing 11 charges stemming from an alleged altercation in Las Vegas this past December.

According to online court records, Sonnen is facing a felony battery by strangulation charge, along with 10 misdemeanor battery charges — which were filed on March 14. TMZ was the first to report the filings.

Initially, Sonnen was handed five misdemeanor citations for the alleged incident after Las Vegas Police responded to a call at the Luxor Hotel and Casino and determined there were five separate victims in the alleged incident. A little over a month later, the charges were “dismissed by court without prejudice,” meaning it could potentially be re-filed at a later date. Police said Sonnen was issued the citations and then escorted off the Luxor property, but was never arrested or placed in jail.

Per court records, Sonnen is scheduled for an initial appearance on April 27.

Since calling it a career, Sonnen has found success in analyst roles, and has been part of broadcasts for both the UFC and Bellator. In addition, the 44-year-old has been serving as a color commentator for Eagle FC.