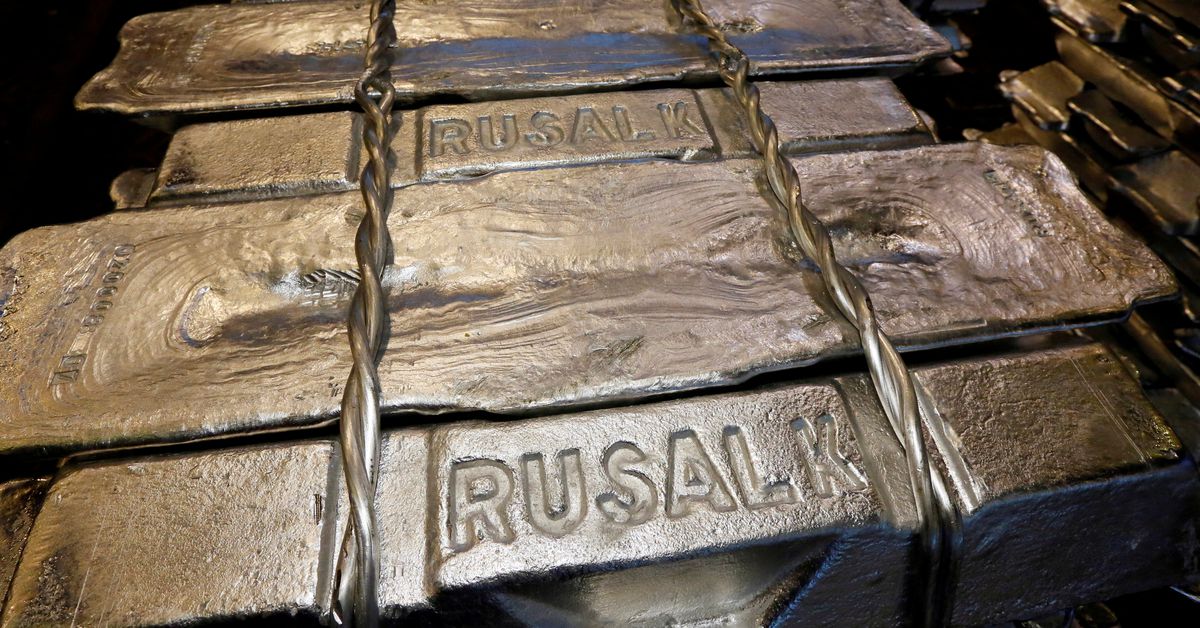 April 8 (Reuters) – The chairman of Russian aluminum giant Rusal called on Thursday for an impartial investigation into the killing of civilians in the Ukrainian town of Bucha, which he described as a crime, and urged an end to the “fratricidal” conflict.

While the statement from Chairman Bernard Zonneveld, a Dutch national, did not touch on who was to blame for the deaths of civilians in the town, it is unusual for a large Russian company to comment publicly on the conflict.

Ukraine and several Western governments have accused Moscow of war crimes after the bodies of civilians shot at close range were found in the town of Bucha following a Russian withdrawal.

The Kremlin denies its forces were responsible for the deaths and said on Tuesday that Western allegations Russian forces committed war crimes were a “monstrous forgery.”

Zonneveld said he was shocked by reports from the town.

“We support an objective and impartial investigation of this crime and call for severe punishment for the perpetrators,” he said.

“We all wish an early end to this fratricidal conflict, which destroys lives, families and entire cities,” he said. “And we want those responsible for such crimes to be punished appropriately.”

Rusal founder Oleg Deripaska last month said his personal opinion was that the conflict in Ukraine was “madness” which would bring shame on generations to come. read more

Reporting by Conor Humphries in Dublin; Editing by Raju Gopalakrishnan