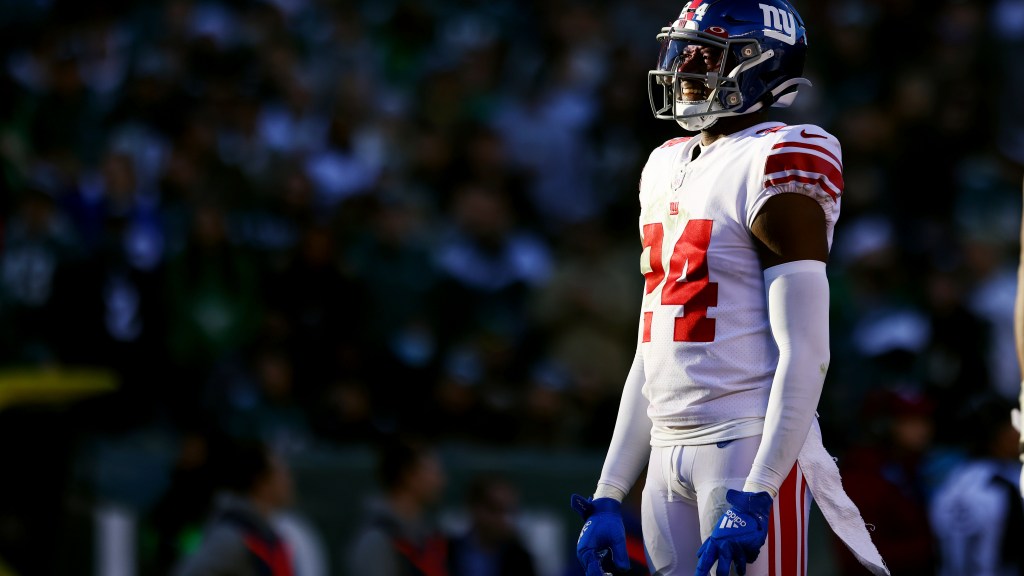 Could the next big move for the Kansas City Chiefs be a trade for some help on the defensive side of the ball?

According to reports from The Athletic’s Nate Taylor and Dan Duggan, the Chiefs are among the teams interested in a trade for New York Giants CB James Bradberry. A former second-round draft pick by the Carolina Panthers in 2016, Bradberry has spent the past two seasons as the starting left cornerback for the Giants.

The 28-year-old Bradberry is on the trade block for New York, but not for any reason related to his performance. Over the past two seasons, Bradberry has started 31-of-32 games for the Giants. His ball skills have been on full display during that span, with 35 passes defended and seven interceptions. He’s been one of the few bright spots for a team that hasn’t found much success in recent years.

And yes, working along with @DDuggan21, the Chiefs want James Bradberry. https://t.co/D9aeCnV8iR

Bradberry is instead on the trade block due to a massive $21.9-million-dollar cap hit. A trading team would also acquire a huge $13.5 million cap hit, but the Giants are reportedly willing to eat some of that cost should they get something good in return.

The Chiefs have an obvious need at the cornerback position following the departure of Charvarius Ward in free agency. They wouldn’t be able to shoulder a $13.5 million salary-cap charge in 2022, even with the newfound money following a Tyreek Hill trade. Unless he agrees to a reworked deal with New York to lower that cap hit, any trade for Bradberry would likely include some sort of extension with Kansas City that lowers his 2022 salary-cap hit. 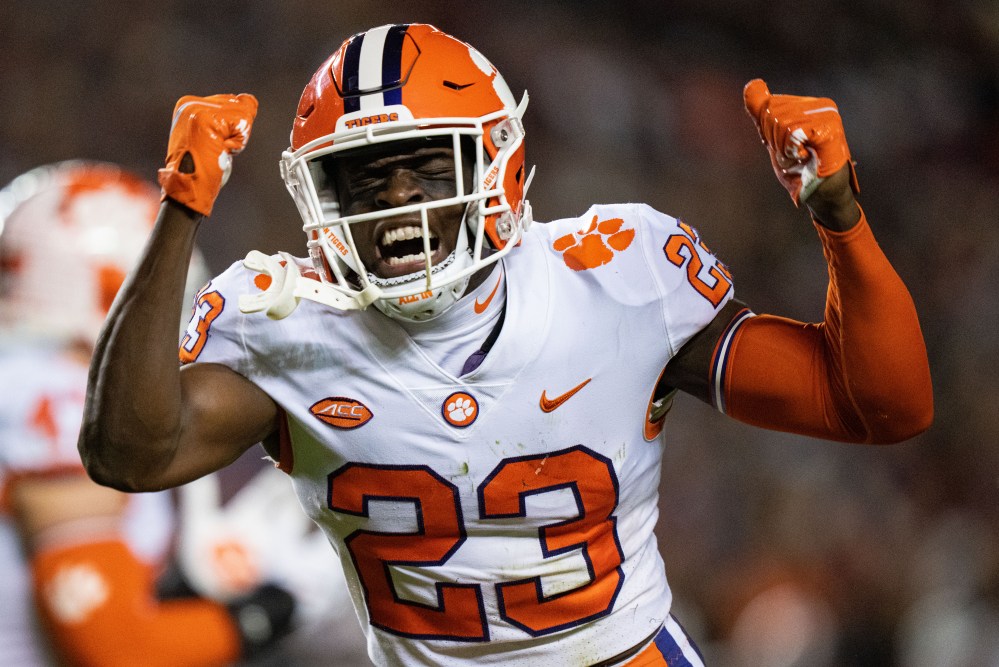