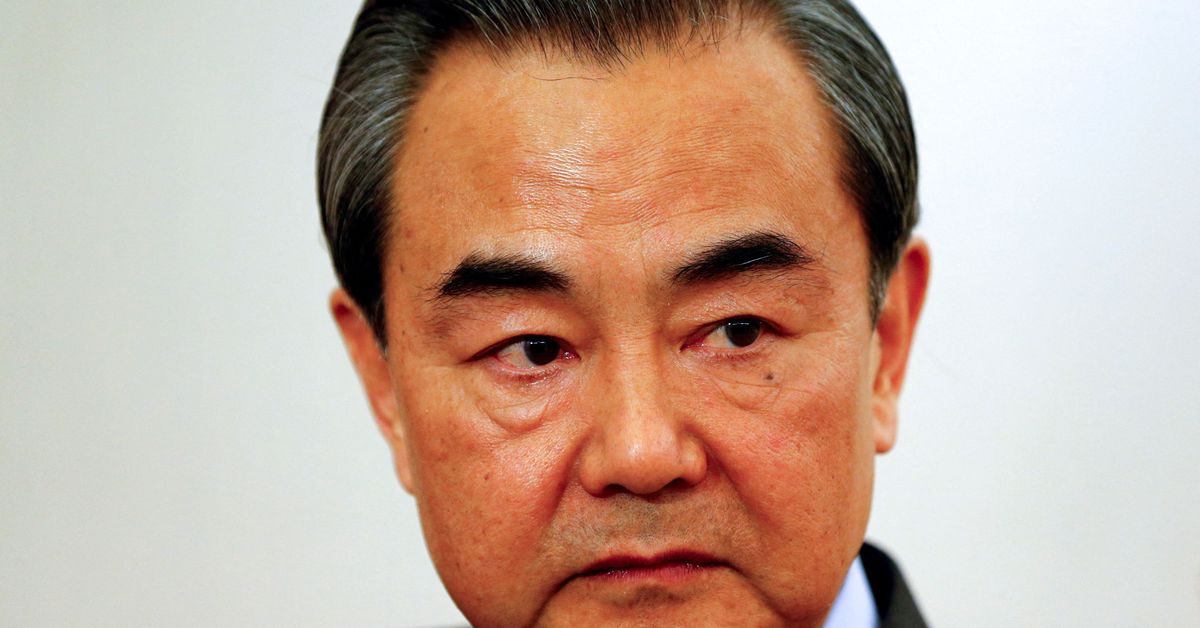 SHANGHAI, April 5 (Reuters) – China’s Foreign Minister Wang Yi spoke with his Ukrainian counterpart, Dmytro Kuleba, in a phone call on Monday, with Beijing again calling on talks to end the conflict in Ukraine.

The call, which Beijing said was made at Ukraine’s request, was the first reported high-level conversation between the countries since March 1, when Kuleba asked Beijing to use its ties with Moscow to stop Russia’s invasion, the Ukrainian foreign ministry said at the time . L1N2V41EC

“Wars end eventually. The key is how to reflect on the pain, to maintain lasting security in Europe and establish a balanced, effective and sustainable European security mechanism,” Wang said, according to the ministry.

“China stands ready to play a constructive role in this regard in an objective position.”

Kuleba tweeted: “Grateful to my Chinese counterpart for solidarity with civilian victims.”

“We both share the conviction that ending the war against Ukraine serves common interests of peace, global food security and international trade,” he said.

China, which has grown closer with Moscow in recent years while it has also had cordial diplomatic ties and strong trade links with Ukraine, has refused to condemn Russia’s attack on the country or to call its actions there an invasion.

Russia launched what it calls a “special operation” in Ukraine on Feb 24.