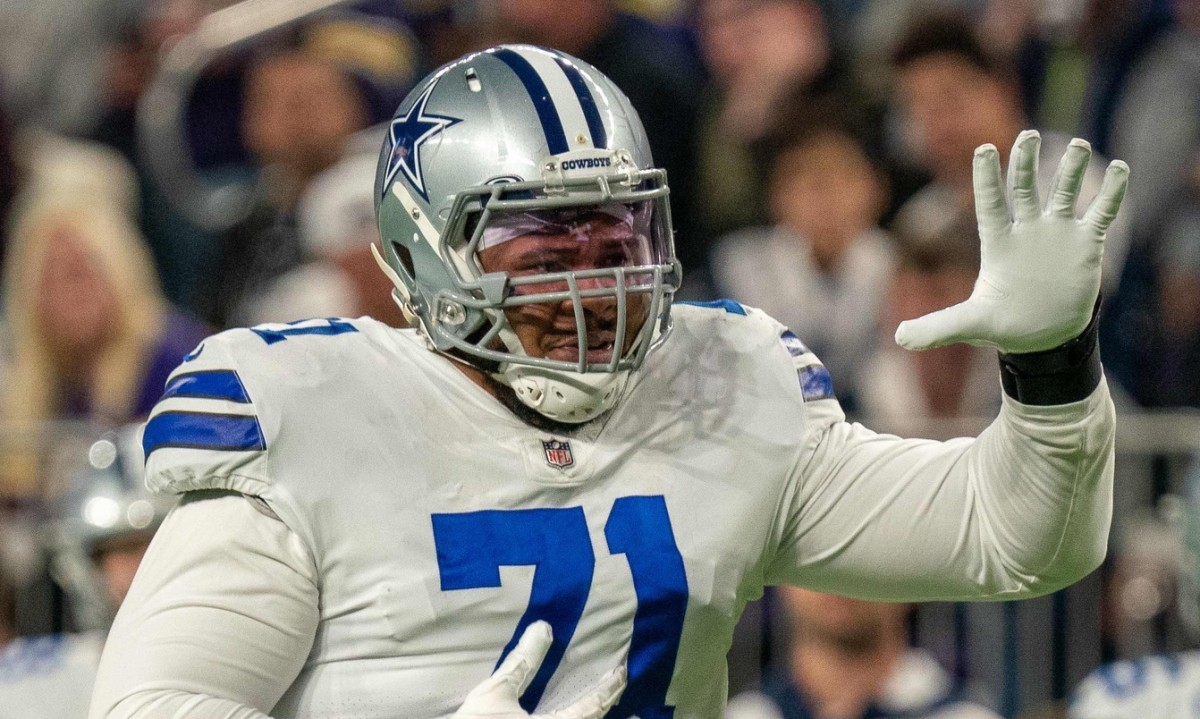 CINCINNATI— The Bengals are close to striking a deal with right tackle La’el Collins league sources tell All Bengals.

The 28-year-old is in Cincinnati visiting the team. He met and spent significant time with Zac Taylor, Joe Burrow and other members of the organization on Friday.

“It’s close to the finish line,” one source said.

“I had a great relationship with LC. Love him to death. He definitely fits the mold of a glass-eater,” Pollack said on Friday. “Watch his tape, that’s clearly evident. He is nasty and he was a lot of fun to coach. So we’ll see with all that stuff.”

It’s unclear if Cincinnati will sign Collins to a multi-year contract or a short-team deal, but things are moving in the right direction.

The Bengals signed veteran offensive linemen Alex Cappa and Ted Karras this week. Bringing Collins into the fold would completely change the perception of a unit that has taken plenty of criticism over the past few seasons.

They struggled to protect Burrow in 2021. The star quarterback was sacked 70 times in 20 games [including playoffs].

Collins could certainly help protect Burrow and fortify an offensive line that was a major weakness last season. Things are moving forward, but they aren’t done.

Look for the Bengals and for Collins to potentially finalize things on Saturday. He doesn’t have any other visits planned as of now, which bodes well for both sides to find common ground and agree to a contract.

Make sure you bookmark All Bengals for the latest free agency news, exclusive interviews, film breakdowns and so much more!

Look: Joe Burrow Appears to be Working Out With No Limitations

How Bengals Could Rebuild Offensive Line Without La’el Collins

Three Reasons Why Bengals Should Consider Trading for La’el Collins

Be sure to keep it locked on All Bengals all the time!