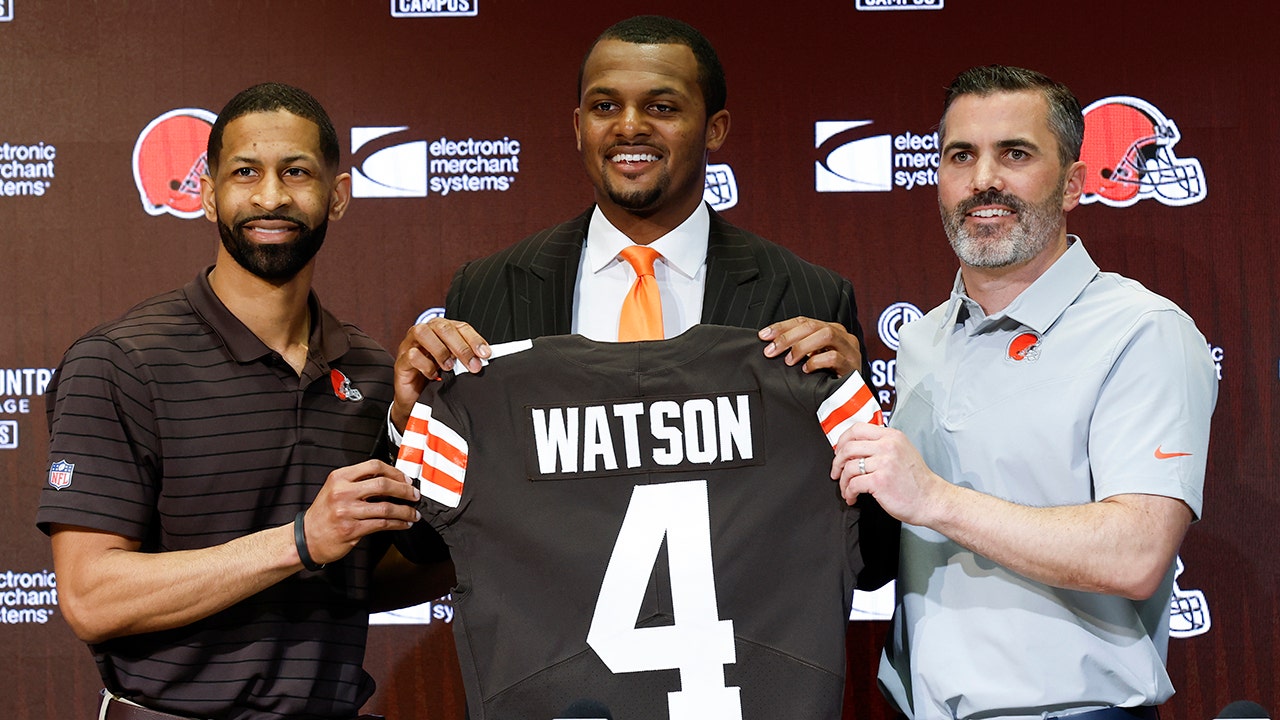 Browns quarterback Deshaun Watson was introduced to the Cleveland media Friday, fresh off being acquired from the Texans for a significant draft package.

Watson, with 22 sexual assault allegations hanging over him, said that he has no regrets about anything in the past.

“I don’t have any regrets,” Watson said. “Like I said, the things off the field right now that came up caught me by surprise because I never did anything that these people are alleging.”

“…I would think over the past year, as you have had this hanging over your head, that you might have had at some point in time, some small scintilla of regret based on your behavior that has put you in this situation.”