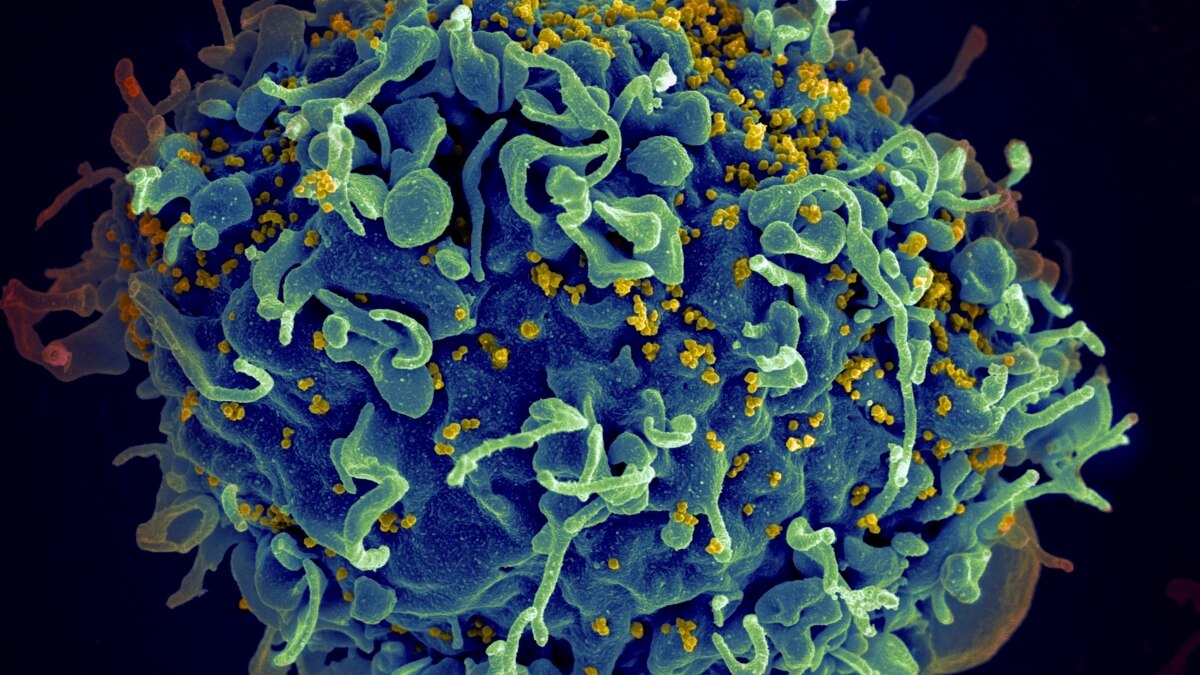 A new study predicts that climate change will cause thousands of new viruses to spread among many kinds of animals by 2070. The researchers say such spread will likely increase the risk of new diseases that pass from animals to humans.

The research covered about 3,000 kinds of mammals, animals including cats, bats, whales, and humans, to name a few. The scientists created a model to see how these species might migrate and share viruses in the next 50 years if the world warms by 2 degrees Celsius. Recent research has suggested that such a temperature rise is possible.

The team said the model predicted that cross-species virus spread will happen more than 4,000 times among mammals.

The findings recently appeared in the publication Nature.

The study points to two major worldwide crises that could cause diseases to be passed from animals to humans – climate change and infectious disease spread.

Past research has looked at how deforestation, the disappearance of species and the wildlife trade can lead to animal-human disease spread. But there has been less research on how climate change could influence this kind of disease spread, the researchers said.

“We don’t talk about climate a lot in the background of zoonoses,” said study co-writer Colin Carlson, a professor of biology at Georgetown University in Washington DC Zoonoses is a term for diseases that can spread from animals to people. “Our study … brings together the two most pressing global crises we have,” Carlson added.

Many experts on climate change and infectious disease agree that a warming planet will likely lead to increased risk that new viruses will be created.

Daniel R. Brooks is a biologist at the University of Nebraska State Museum and co-author of the book The Stockholm Paradigm: Climate Change and Emerging Disease. He told The Associated Press that the latest study supports the idea that new disease threats can be linked to climate change.

Aaron Bernstein is a medical doctor and current director of the Center for Climate, Health, and the Global Environment at Harvard University’s TH Chan School of Public Health. He said the study confirms long-held suspicions about the effects planet warming can have on the creation of new infectious diseases.

He noted that the study suggests such cases “may already be happening with greater frequency and in places near where many people live,” Bernstein said.

Study co-writer Gregory Albery is a disease expert at Georgetown University. He told the AP that because climate-driven infectious diseases are likely already being created, the world should be doing more to learn about and prepare for it.

“It’s not preventable, even in the best case climate change scenarios,” Albery said.

We want to hear from you. Write to us in the Comments section, and visit our Facebook page.

Words in This Story

background – not. all the facts, opinions, situations, etc. relating to a particular thing or event

contribute – v. to give something in order to provide or achieve something together with other people

conservative – adj. a guess about a number that is likely lower than the true number or amount

frequency – not. the number of times something happens in a particular period

script – not. a description of what could possibly happen