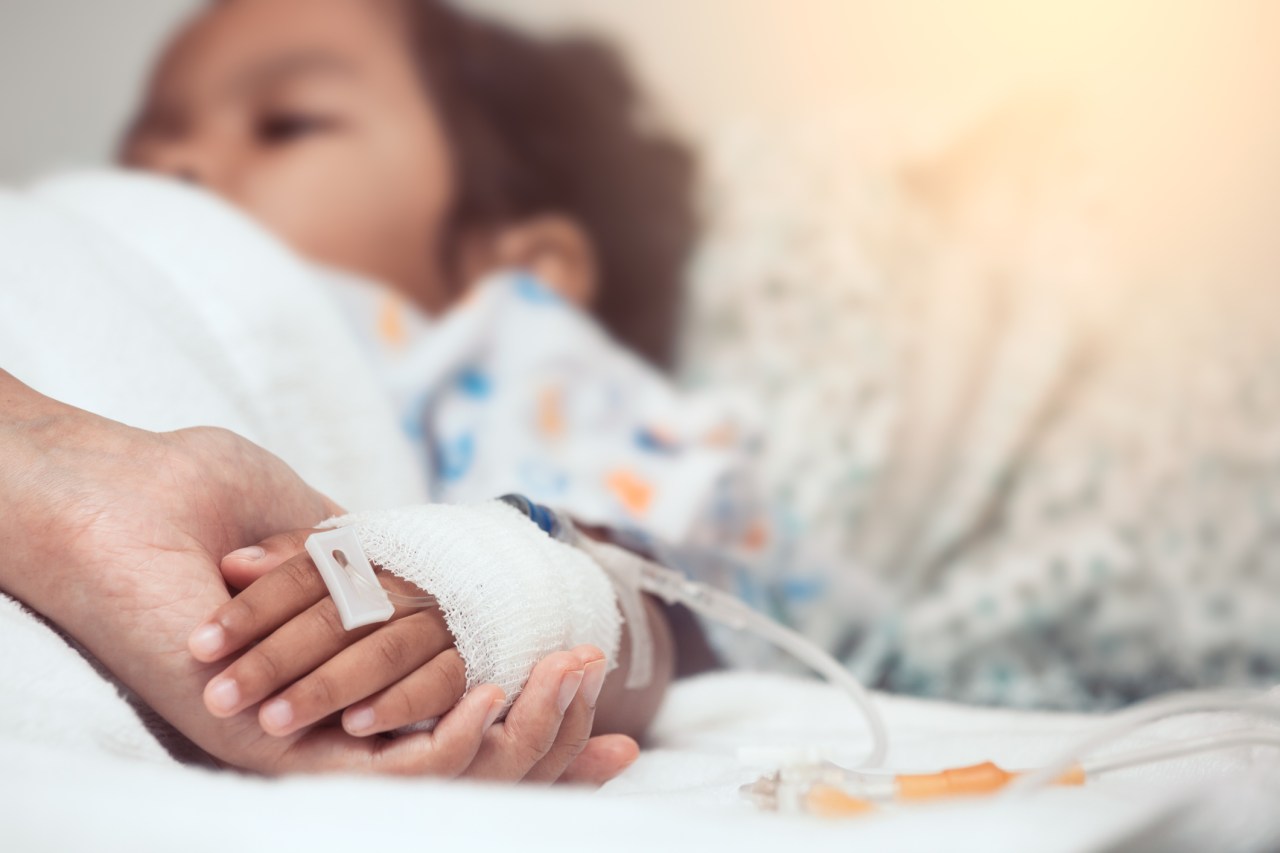 NEW YORK (AP) — US health officials are looking into more than 100 possible cases of a mysterious and severe liver disease in children, including five deaths.

About two dozen states reported suspected cases after the Centers for Disease Control and Prevention put out a call for doctors to be on the lookout for surprising cases of hepatitis. The cases date back to late October in children under 10. So far, only nine cases in Alabama have been confirmed.

Colorado reported four cases of pediatric hepatitis as of 5 pm Friday, according to the Colorado Department of Public Health and Environment.

“All four meet the broad criteria in CDC’s call for potential cases, which includes all children aged 10 years and younger with hepatitis with an unknown cause,” CDPHE said in a statement. “The first case, which CDPHE reported to CDC last month, dates back to December 2021. The patient tested negative for adenovirus at the time and has since recovered. Regarding the three new cases reported to CDC today, two out of three were hospitalized. One of these cases tested positive for adenovirus. None of the children required liver transplantation, and none died. They have all since recovered or are improving. All four cases were in different parts of Colorado. We are unable to release any additional information about these cases at this time.”

“We are casting a wide net to broaden our understanding,” the CDC’s Dr. Jay Butler said Friday.

What’s causing the illnesses isn’t clear. Adenovirus was detected in half the children, “but we do not know if it is the cause,” he said.

There are dozens of adenoviruses, many of them associated with cold-like symptoms, fever, sore throat and pink eye. But some versions can trigger other problems, including inflammation in the stomach and intestines. Officials are exploring a link to one particular version that’s normally associated with gut inflammation.

This week, the World Health Organization officials said they had reports of almost 300 probable cases in 20 countries.

In the US, 94% of the children were hospitalized and received eight liver transplants.

“It’s still a very rare occurrence,” Butler said. “A majority of these cases have recovered and recovered fully.”

The mystery goes back to November when Alabama health officials began looking into the first of nine cases of severe hepatitis in children in that state. None tested positive for the viruses that commonly cause hepatitis. However, testing was positive for adenovirus.

Butler said none of the Alabama children were vaccinated against COVID-19. That has been ruled out as a possible cause, “and we hope this information helps clarify some of the speculation circulating online.”