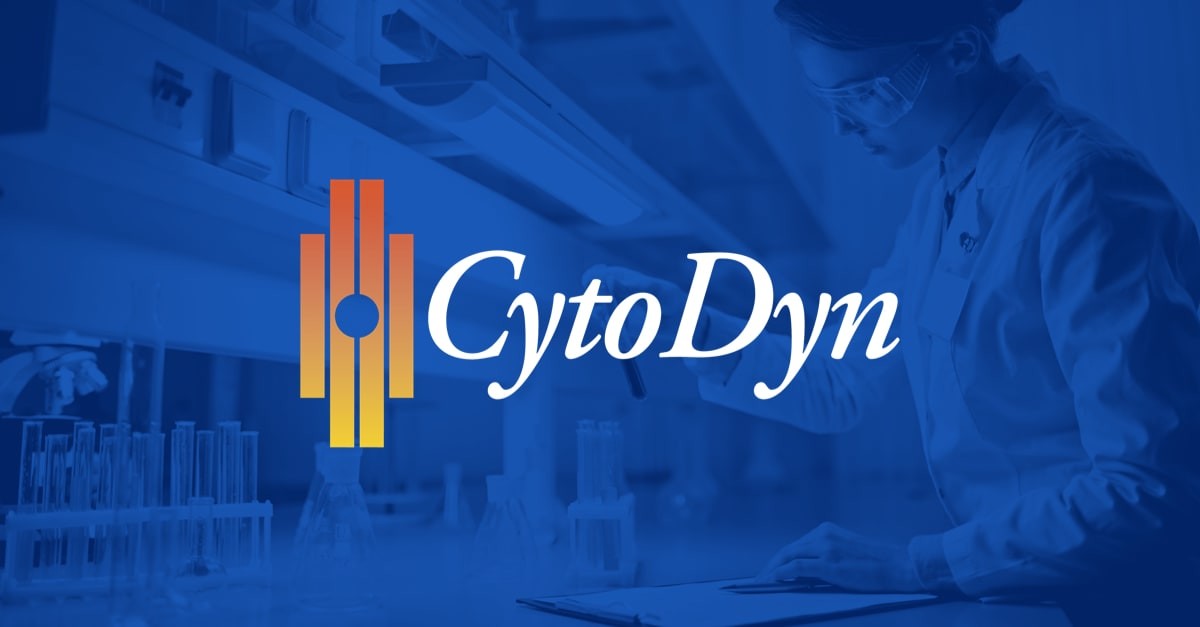 VANCOUVER, Wash., March 30, 2022 (GLOBE NEWSWIRE) — CytoDyn Inc. (OTCQB: CYDY) (“CytoDyn” or the “Company”), a late-stage biotechnology company developing leronlimab, a CCR5 antagonist with the potential for multiple therapeutic indications, announced that the US Food and Drug Administration (FDA) has placed a partial clinical hold on its HIV program and a full clinical hold on its COVID-19 program in the United States. Further, the Company elected to pause its Brazil COVID-19 trials pending results from its previously scheduled data safety monitoring committee meeting and is in the process of reevaluating the timing of its HIV BLA resubmission.

“CytoDyn is committed to FDA compliance,” said Scott A. Kelly, MD, Chief Medical Officer of CytoDyn. “We are evaluating our clinical programs and are working to resolve the issues underlying the clinical holds as soon as possible in close communication with the FDA. We will provide an update when we have additional information.”

The Company will host a webcast conference call to discuss this announcement and other updates on March 31, 2022 at 5:30 AM (PT) and 8:30 AM (ET). Connection details are provided below:

CytoDyn is a clinical-stage biotechnology company focused on the development and commercialization of leronlimab, an investigational humanized IgG4 monoclonal antibody (mAb) that is designed to bind to CC chemokine receptor type 5 (CCR5), a protein on the surface of certain immune system cells that is believed to play a role in numerous disease processes. Cytodyn is studying leronlimab in multiple therapeutic areas, including infectious disease, cancer, and autoimmune conditions.