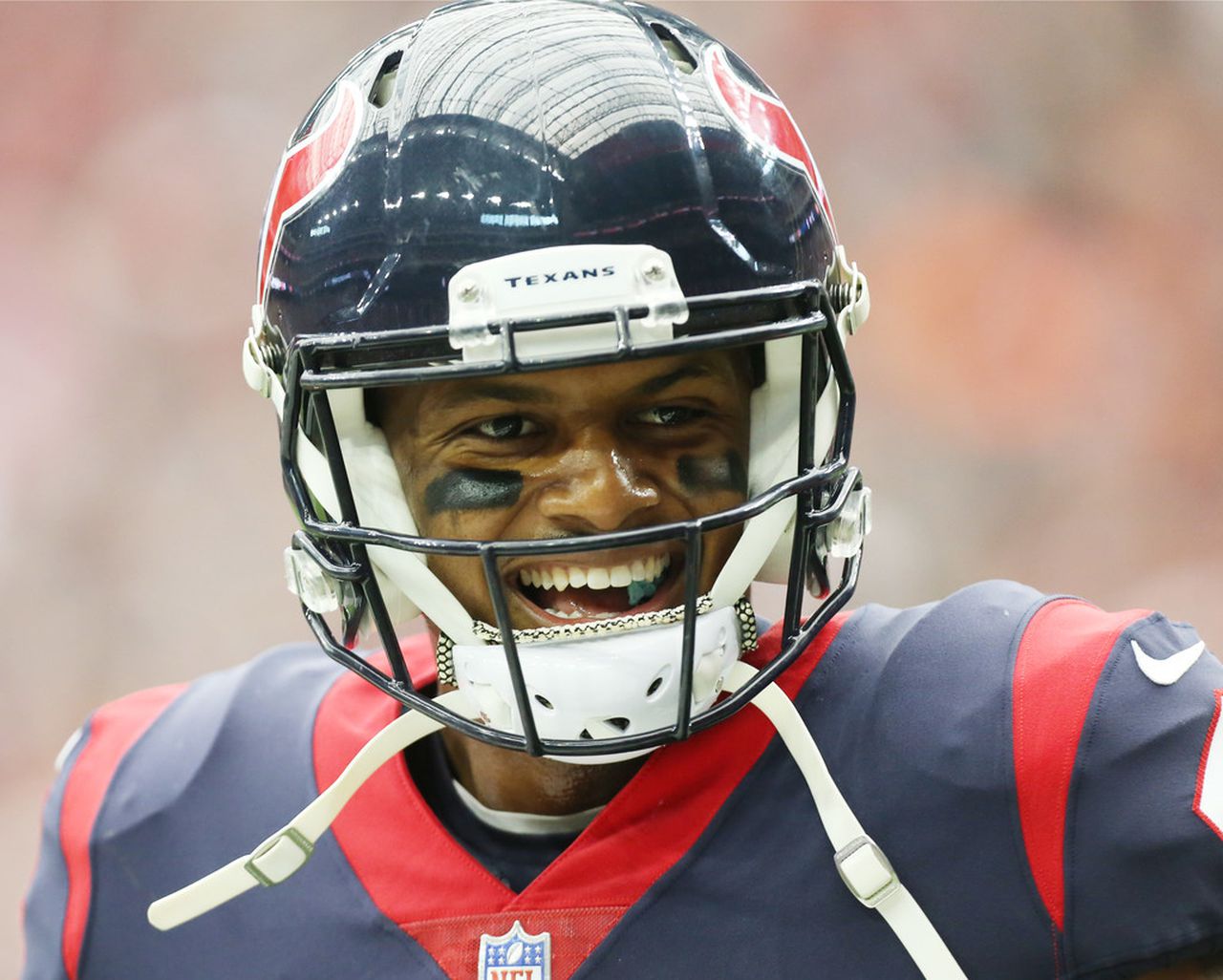 CLEVELAND, Ohio — The Browns not only gave Deshaun Watson the most guaranteed money in the NFL with his new five-year deal worth $230 million fully guaranteed, they gave him a financial break on his possible suspension by the NFL this season for violating the personal conduct policy.

By reducing his base salary to $1.035 million in 2022, Watson will only have to pay $57,500 for each game (1/18th of his salary for each game check) of his anticipated ban in connection with the accusations from 24 massage therapists who have accused him of sexual harassment or sexual assault. The rest of his immediate payday came in the form of a $45 million signing bonus.

A grand jury decided last Friday not to indict Watson on criminal charges in connection with the charges, but he still has 22 civil suits pending and faces possible suspension from the NFL, which is conducting its own investigation.

“Any transaction would have no effect on the NFL’s ongoing and comprehensive investigation of the serious allegations against Deshaun Watson,” NFL spokesman Brian McCarthy said in a statement provided to cleveland.com. “Nor would it affect his status under the Collective Bargaining Agreement and the Personal Conduct Policy.

“If the league’s investigation determines that Watson violated the Personal Conduct Policy, discipline may be imposed pursuant to the policy and the CBA.”

Watson could be suspended for the first part of the 2022 season, and if the suspension is long enough, it could have a significant impact on the season. The Texans also sat him down all of last season because of his legal woes, and he hasn’t played a game since Jan. 3, 2021, a 41-38 loss to the Titans.

Watson led the NFL with 4,823 passing yards in 2020, and the Browns are hoping he’ll pick up where he left off whenever he gets back on the field.

The low cap number also enables the Browns to keep surrounding Watson, a three-time Pro Bowler, with talent. In addition to trading this week to form Cowboys three-time Pro Bowl receiver Amari Cooper, the Browns are trying to re-sign Watson’s old Texans teammate Jadeveon Clowney, and receiver Jarvis Landry might even more motivated to come back now the Browns can contend for at Super Bowl. Once they trade Baker Mayfield, they’ll have another $18.86 million to spend on free agents.

Get the latest Browns merchandise: Here’s where you can order Cleveland Browns gear online, including jerseys, T-shirts, hoodies, hats and much more.

Mayfield Matrix: All stories and podcasts can be found here.

Mayfield has asked the Browns to trade him, and they tell his agents they will not accommodate his request

Browns should be relieved not getting Deshaun Watson. Now the front office put to the test – Terry Pluto

Browns informed they’re out of the Deshaun Watson trade sweepstakes; could try to trade for Derek Carr, Matt Ryan and other QBs

Amari Cooper picks his new Browns number, and it’s not 19 or 89