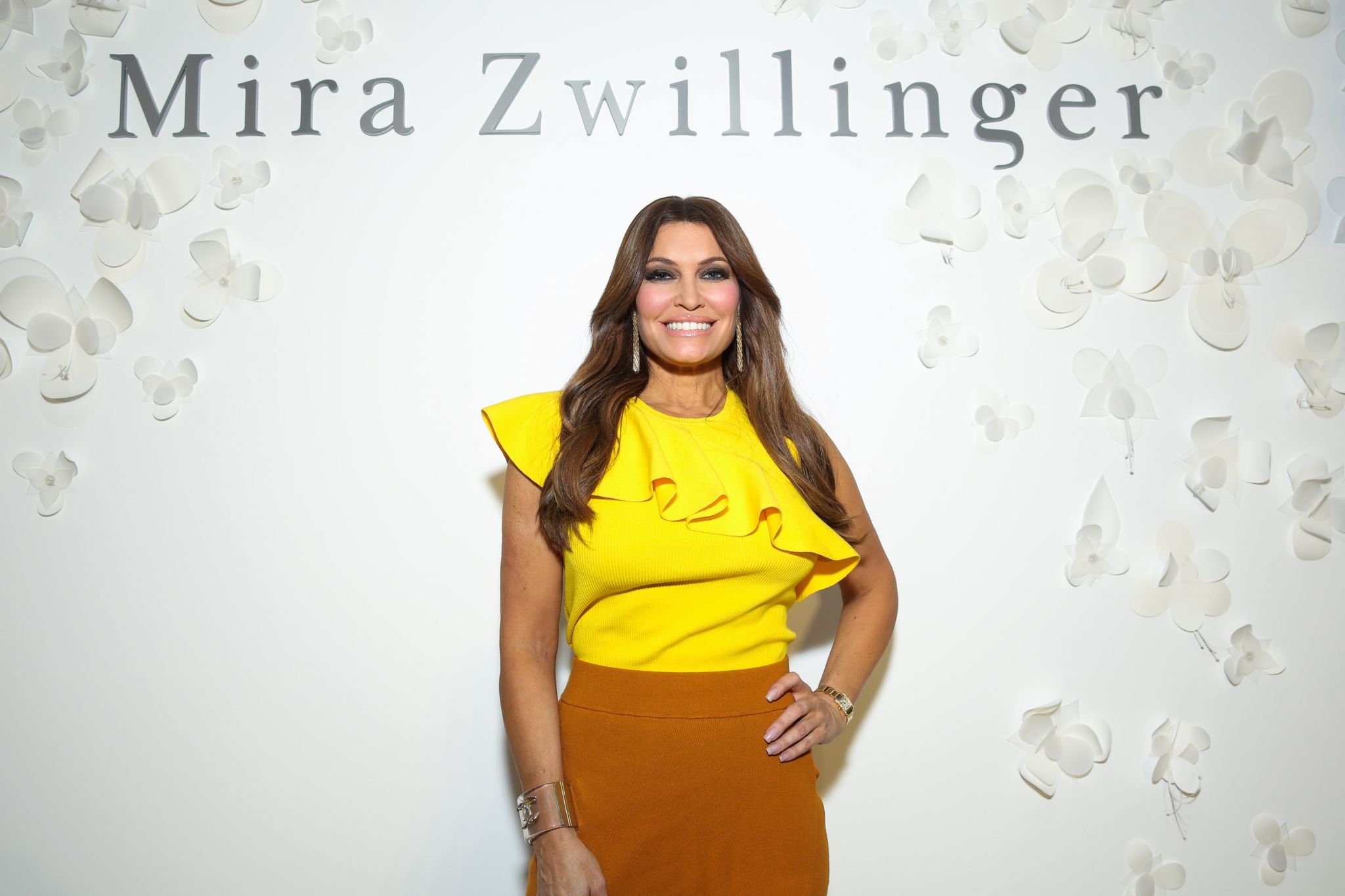 Kimberly Guilfoyle, the former first lady of San Francisco who serves as a national co-chair for controversial Missouri Senate candidate Eric Greitens, seems to be sticking with Greitens amid explosive new allegations against the candidate.

After these new allegations were made public, Missouri Sen. Josh Hawley — who endorsed a different candidate in the GOP primary — called on Greitens to drop out of the race, tweeting, “If you hit a woman or a child, you belong in handcuffs, not the United States Senate.” Retiring Sen. Roy Blunt and No. 2 Senate Republican John Thune also called for Greitens to leave the race.

Guilfoyle, who reportedly drew former President Donald Trump’s ire for taking a job with Greitens, was silent on the allegations for several days, but on Friday, she retweeted a video message posted by Greitens in which he calls the accusations “RINO attacks” and refers to Senate Minority Leader Mitch McConnell and GOP strategist Karl Rove as “disgusting cowards.” Breitbart News, citing a single “confidante of GOP mega-donors,” reported that Rove knew about the contents of the affidavit filed by Greitens’ ex-wife before they became public. Rove denied this prior knowledge.

When Guilfoyle first started working for Greitens, Politico reported that Trump said of her new job, “Why the f—k is she working for him?”

Media outlets have done extensive reporting on Republicans’ fears that if Greitens wins the Republican primary, he could lose to a Democratic opponent in the general election.