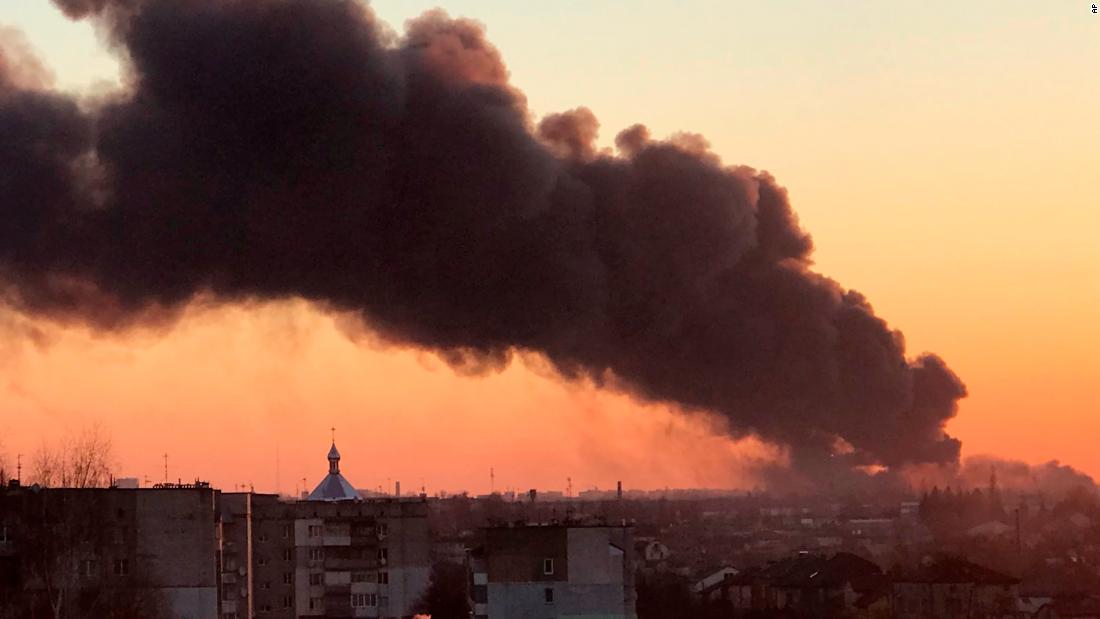 “I want everyone to hear me now, especially I want them to hear me in Moscow. It’s time to meet, time to talk, time to restore territorial integrity and justice for Ukraine, or else Russia will face such losses that several generations will not be enough for it to rise back up,” he said in the video posted to Facebook.

Pushing for negotiations: Zelensky said the Russian military’s actions were worsening the situation for their own country, and that honest negotiations “without stalling” were the only way to mitigate the damage.

“We always insisted on negotiations,” Zelensky said, “We always proposed dialogue and solutions for peace. Not just during the 23 days of invasion.”

Civilian evacuations: The President added that 180,000 Ukrainians have been rescued through evacuation corridors to date, and that seven corridors were functioning in the country on Friday — six in the Sumy region and one in the Donetsk region.

Rescue work continues at the site of the destroyed theater in Mariupol. More than 130 people have been rescued, many of whom are injured, but there has not been any information released on casualties, he said.

“War must be stopped,” Zelensky said. “The Ukrainian proposal is on the table.”