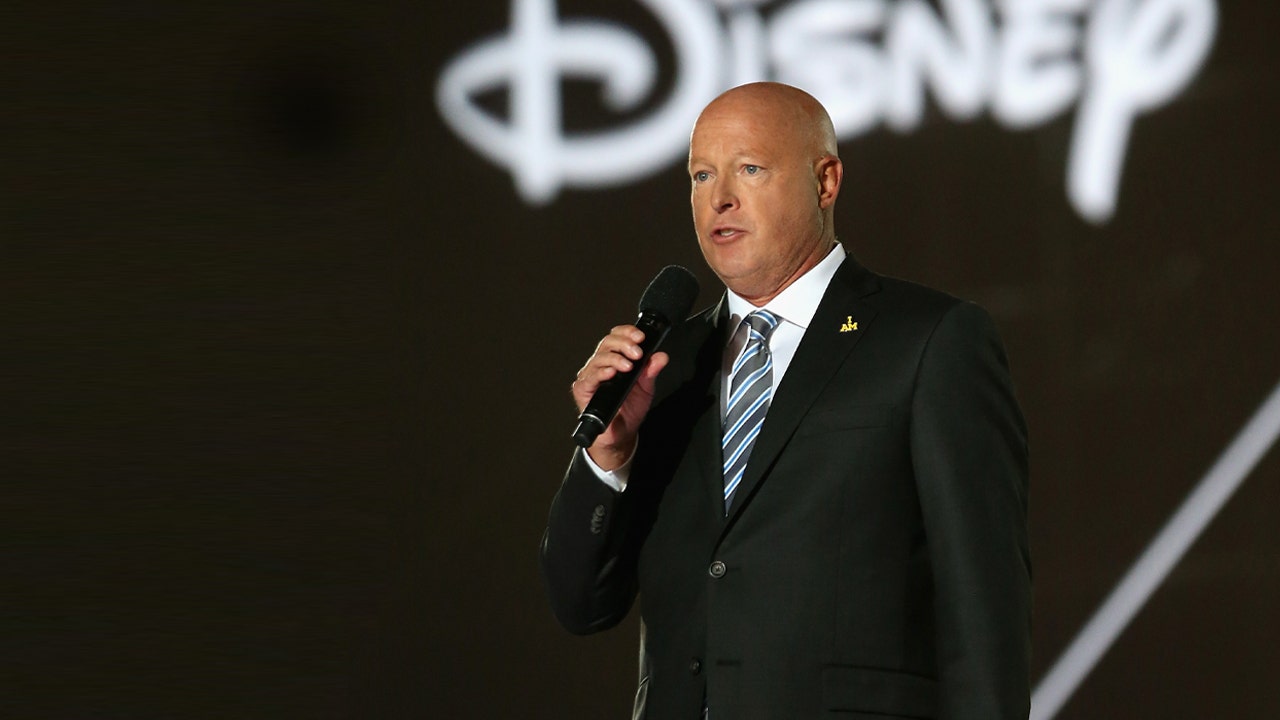 FIRST ON FOX – A coalition that represents more than 2,000 Orthodox Jewish rabbis on American public policy issues condemned The Walt Disney Company’s stance against Florida HB 1557a parental rights in education bill that Democrats have branded a “Don’t Say Gay” bill (despite the bill not banned the word “gay”). The rabbis said the move represents a betrayal of Disney’s historic values.

“Since its founding in 1923, the Disney name has been associated with wholesome family entertainment that all Americans felt comfortable sharing with their children,” Rabbi Yaakov Menken, the managing director of the Coalition for Jewish Values ​​(CJV), said in a statement first released to Fox News Digital. “To this day, the majority of Disney films carry a rating no higher than PG. This means that historically Disney has been cognizant of the expectations of parents nationwide when it comes to the language and topics to which their children are exposed.”

“The legislation recently signed into law in Florida is entirely consistent with the values ​​Disney historically exemplified,” Menken added. “It ensures that students in kindergarten through grade 3 are not exposed to sexually-charged material, that parents are informed regarding their children’s mental, emotional, and physical health and well-being, and that parents be the ones ‘to make decisions regarding the upbringing and control of their children.'”

ORLANDO, FL – MAY 08: Bob Chapek of Disney talks during the Opening Ceremony of the Invictus Games Orlando 2016 at ESPN Wide World of Sports on May 8, 2016 in Orlando, Florida.
(Photo by Chris Jackson/Getty Images for Invictus)

He cast the bill as an enshrinement of Disney’s historic values, and Disney’s stated opposition to it as an attack on the very values ​​that made Disney so successful.

“Put differently, it requires that school textbooks for primary-school children carry a G rating, just like the majority of Disney movies,” the rabbi said.

“It is tragic that an enterprise like Disney would succumb to a woke mob, commit itself to promoting alternative sexuality in its films, and fight the very set of values ​​that made it the pre-eminent name in children’s entertainment,” Menken added. “We can only hope that saner heads will rapidly prevail.”

The rabbi went on to note that Disney’s move will alienate much of the Orthodox Jewish community, making them more nervous about Disney films going forward.

“The Orthodox Jewish community includes many who send children to parochial school to control the education they receive, won’t watch TV, but will allow their kids to watch a Disney film,” Menken noted. “Now they won’t be able to trust even a G-rated Disney film to be as innocuous as it claims to be.”

LGBTQ employees at Disney staged a protest earlier this month in response to what they regarded as an insufficient condemnation of the Florida bill, which prohibits classroom instruction – not casual discussion – on “sexual orientation” and “gender identity” with children in third grade or younger, “or in a manner that is not age-appropriate or developmentally appropriate for students in accordance with state standards.”

Despite critics branding it a “Don’t Say Gay” bill, HB 1557 does not ban the word “gay” in school settings. Neither does it ban casual discussions of topics relating to sexual orientation and gender identity in the classroom. It does not require schools to notify parents if their child identifies as gay or transgender.

Yet Disney condemned the bill in an official statement Monday.

“Florida’s HB 1557, also known as the ‘Don’t Say Gay’ bill, should never have passed and should never have been signed into law,” the statement, posted on the Walt Disney Company’s Twitter page, reads. “Our goal as a company is for this law to be repealed by the legislature or struck down in the courts, and we remain committed to supporting the national and state organizations working to achieve that.”

“We are dedicated to standing up for the rights and safety of LGBTQ+ members of the Disney family, as well as the LGBTQ+ community in Florida and across the country,” the statement concluded.

An investigative journalist posted videos on Twitter Tuesday, appearing to show multiple Disney officials pushing a progressive LGBT agenda on employees. In one video, an LGBT activist accuses Florida’s Republican Gov. Ron DeSantis and his press secretary Christina Pushaw of trying to “erase” LGBT employees at Disney. She claimed that the governor wants “to erase you,” to “criminalize your existence,” and to “take your kids.” The Walt Disney Company did not immediately respond to a request for comment on the videos.

A group of employees also urged Disney to abandon its stance against the Florida law in an open letter, urging the company to adopt a politically neutral stance.