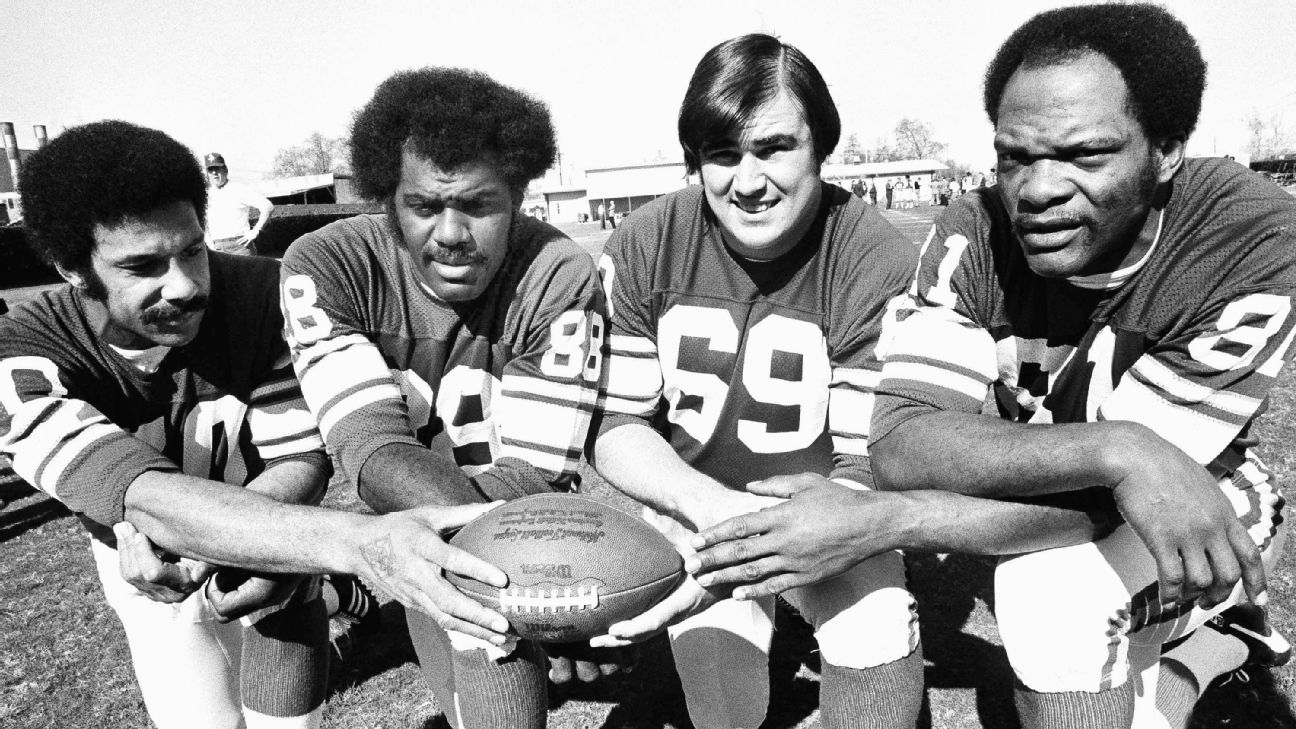 “Doug Sutherland was one of our proudest Legends. His humble nature did not allow for him to talk much about his own playing career, but Doug was a key member of some of the best defenses in NFL history and three Super Bowl teams. Doug was also the consummate teammate after football. He was one of the most active members of Vikings Legends events and didn’t miss a chance to help out at a community event or lend a hand where needed. Our thoughts are with Doug’s friends and family,” Vikings co-owners Zygi and Mark Wilf said in a statement.

In 10 seasons with the Vikings, Sutherland made 90 starts and appeared in 138 games, the fourth most by a defensive tackle in franchise history, behind John Randle, Kevin Williams and Alan Page.

The New Orleans Saints selected him in the 14th round of the 1970 draft. He played middle linebacker and guard for the Saints in his rookie season and then was traded to the Vikings in 1971.

With the Vikings, he played for Pro Football Hall of Fame coach Bud Grant, who was a native of Superior, Wisconsin, just like Sutherland. He appeared in three Super Bowls for the Vikings, starting in Super Bowl IX and XI.

Sutherland filled in for Gary Larsen, an original member of the Purple People Eaters, to make eight starts in 1974 and then became a full-time member of the group the next season when Larsen retired. He started every game each of the next four seasons, joining Page, Carl Eller and Jim Marshall along the team’s famous defensive line.

In 2010 he was named as one of the Vikings’ 50 greatest players, a list the team unveiled as part of its 50th season.

Sutherland finished his NFL career with the Seattle Seahawks in 1981.