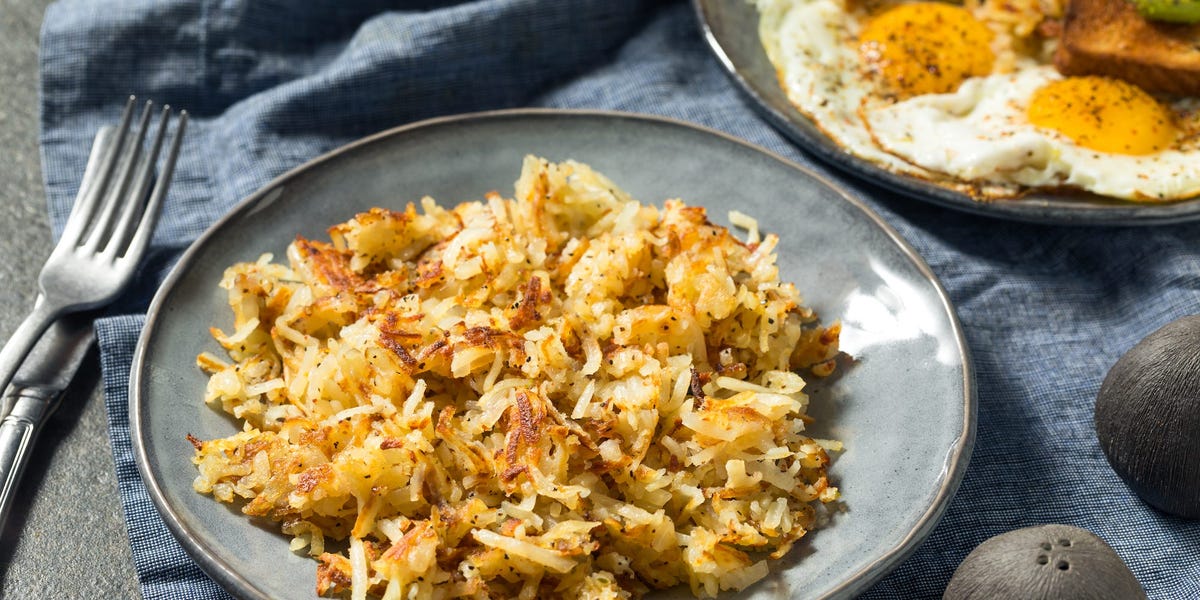 eating more carbs in the morning and leafy greens at night may help you live longer, according to new research published March 15 in The Journal of Clinical Endocrinology and Metabolism.

Researchers from Harbin Medical University in China looked at data from 4642 Americans with diabetes over 11 years of follow up as part of the NHANES study. They compared eating habits, based on 24-hour food questionnaires, with levels of cardiovascular disease and all-cause mortality over time.

. The same was true of participants who ate whole grains in the afternoon, and those who ate dark, leafy vegetables at night.

In contrast, eating a lot of processed meat in the evening was linked to higher risk of dying of heart disease, according to data.

The researchers’ data modeling suggested that switching even a tenth of a serving to a more ideal meal time was linked to a significant risk reduction — for instance, swapping a portion of potatoes from dinner to breakfast, or whole grains from breakfast to lunch.

The results suggest nutrient timing could help people with diabetes match their meals to natural biological rhythms of insulin sensitivity to improve their longevity.

“Nutritional guidelines and intervention strategies for diabetes should integrate the optimal consumption times for foods in the future,” Dr. Qingrao Son, co-author of the study and researcher at Harbin Medical University, said in a press release.

Previous research suggests a hearty breakfast and light dinner may have other health benefits, too

The study is supported by previous research from the same authors which found people with diabetes had better survival rates if they regularly ate a bigger breakfast than dinner.

Meal timing may matter whether or not you have diabetes, too. Skipping breakfast isn’t always deal breaker for a healthy diet, but it is associated with more variable blood sugar levels and possibly dips in performance at work, school, and the gym, experts previously told Insider.

Eating more early in the day and less at night is also linked to a healthy weight, possibly because it helps you avoid late-night snack attacks tending toward calorie-dense, less nutritious foods like chips, alcohol, and the like.

While more research is needed on meal timing, what you eat overall may still be more important than when you eat, studies suggest.