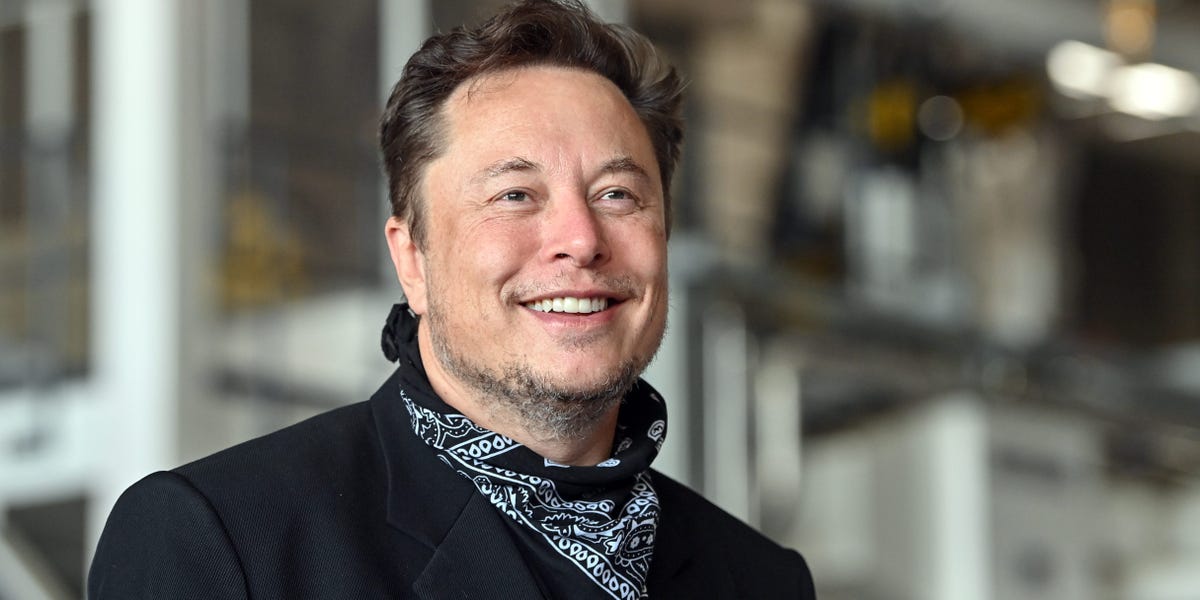 Elon Musk, the wealthiest person in the world, admitted to feeling lonely at times during a recent interview with Mathias Döpfner, the CEO of Insider’s parent company, Axel Springer.

The Tesla CEO reportedly lives in a Casita, a $50,000 375-square-foot tiny home that he rented from Space X in Boca Chica, Texas.

“Only house I own is the events house in the Bay Area,” Musk tweeted last year. “If I sold it, the house would see less use unless bought by a big family, which might happen someday.”

In addition, Musk and the singer Grimes split after being together for three years. In a recent interview with Vanity Fair, Grimes said that Musk “lives at times below the poverty line,” adding that she felt “trapped between two worlds,” as Insider reported.

“To the point where I was like, can we not live in a very insecure $40,000 house? Where the neighbors, like, film us, and there’s no security, and I’m eating peanut butter for eight days in a row?” the musician said.

During the interview, Döpfner asked Musk about his biggest hope to which he responded, “is that humanity creates a self-sustaining city on Mars.”