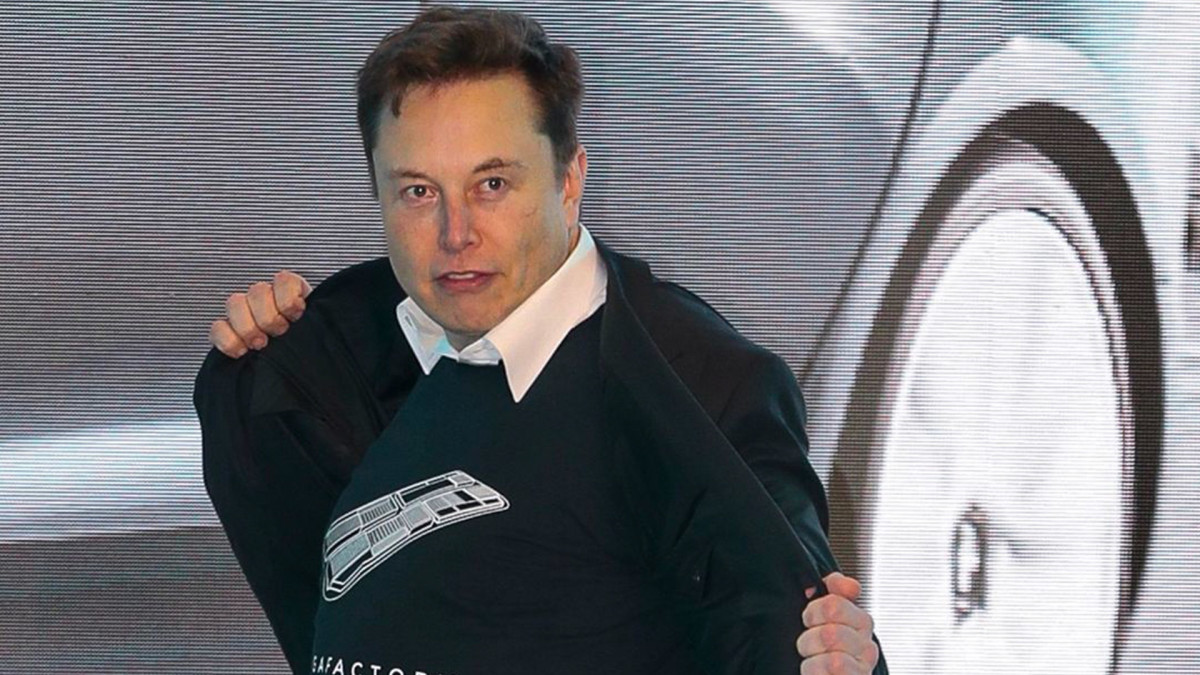 Elon Musk has arrived in Europe where he is to launch the beginning of a new era of Tesla (TSLA) – Get Tesla Inc Report on the mainland. The electric vehicle maker which produced nearly a million vehicles in 2021 wants to step up a gear and produce more in the coming years.

To achieve this, Tesla built a Gigafactory near Berlin.

The production of this site will initially be devoted to the Model Y SUV. The cars leaving this plant will mainly serve the European market.

Musk is expected to kick off this important new stage in the history of the group founded in 2003 on Tuesday. According to the Twitter account @elonjet, which tracks the movements of his private jet, Musk arrived in the German capital from Austin, Texas, Monday.

Delivery of the First Tesla Car Made in Germany

The @elonjet Twitter account was created by Jack Sweeney, a 19-year-old college student, and it’s one of 15 flight-tracking accounts he created. They are run by bots that Sweeney programmed to parse the data and tweet every time a chosen plane takes off or lands.

Musk’s tracker, however, is the most popular and he asked Sweeney via Twitter DM to take the account down because “I don’t love the idea of ​​being shot by a nutcase.”

Without saying he was physically in Berlin, Musk announced Tuesday to his almost 80 million Twitter followers that he would be opening the Berlin Gigafactory on Tuesday and delivered the first Tesla car Made in Germany.

“Excited to hand over the first production cars made by Giga Berlin-Brandenburg tomorrow!” Musk wrote.

Tesla recently received its permit to officially start manufacturing cars at this factory after many ups and downs including protests from environmental activists. They fear that the Tesla factory will lead to the drying up of water in the region.

An inauguration ceremony is planned as we have already written.

Tesla opponents want to demonstrate in front of the car factory.

“Tomorrow Musk will officially cut the red ribbon on the Giga Berlin factory with Tesla now establishing a major manufacturing factory within Europe,” wrote Wedbush Securities analyst Dan Ives on his Twitter account. “We view the opening of Giga Berlin as one of the biggest strategic endeavors for Tesla over the last decade. Output expanding key.”

Musk seems to agree with this expert since he commented on the analysis with these words.

“Makes a huge difference to capital efficiency to localize production within a continent,” the billionaire commented.

As we wrote previously, the opening of this factory is synonymous with an increase in the production of the manufacturer of electric vehicles in the coming weeks.

That would allow it to be one of the few manufacturers to respond to an increase in demand while the soaring price of gasoline at the pump significantly affects internal combustion engine car owners.

Tesla plans to build up to 10,000 Model Y a week. Berlin Gigafactory is supposed to help the company to take a chunk from the European electric vehicle market, and that rests on the shoulders of this plant and the $5.7 billion Tesla is spending to ramp production.

In Germany, Tesla will also inaugurate the 4680 cell structural batteries, which will be used in the Model Y SUV that are made in Europe. These batteries will inaugurate a new platform, basically a new technique.

The new structural batteries will be built in such a way that Model Y seats will be attached directly to them, saving even more parts, space and money.

The two ends of the Model Y will be connected by the battery pack, which will also serve as a connecting element.