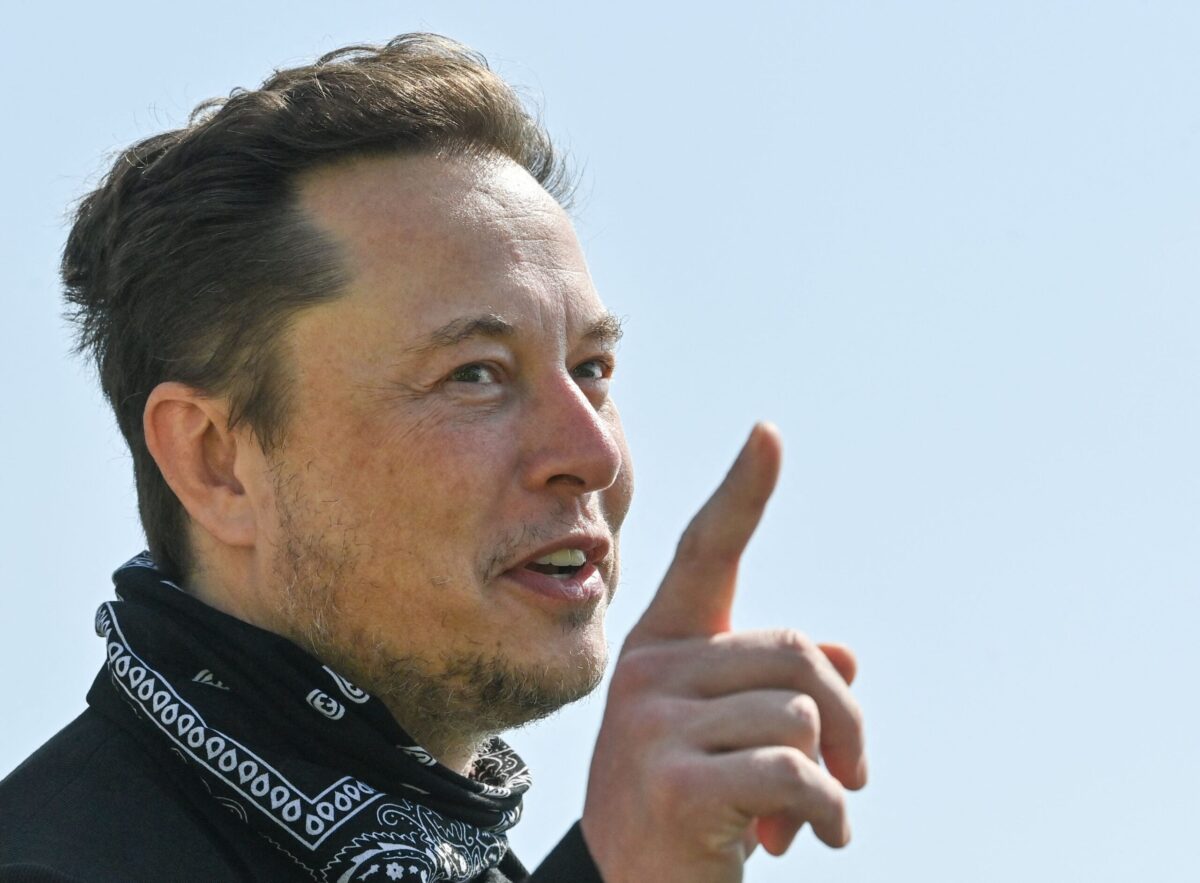 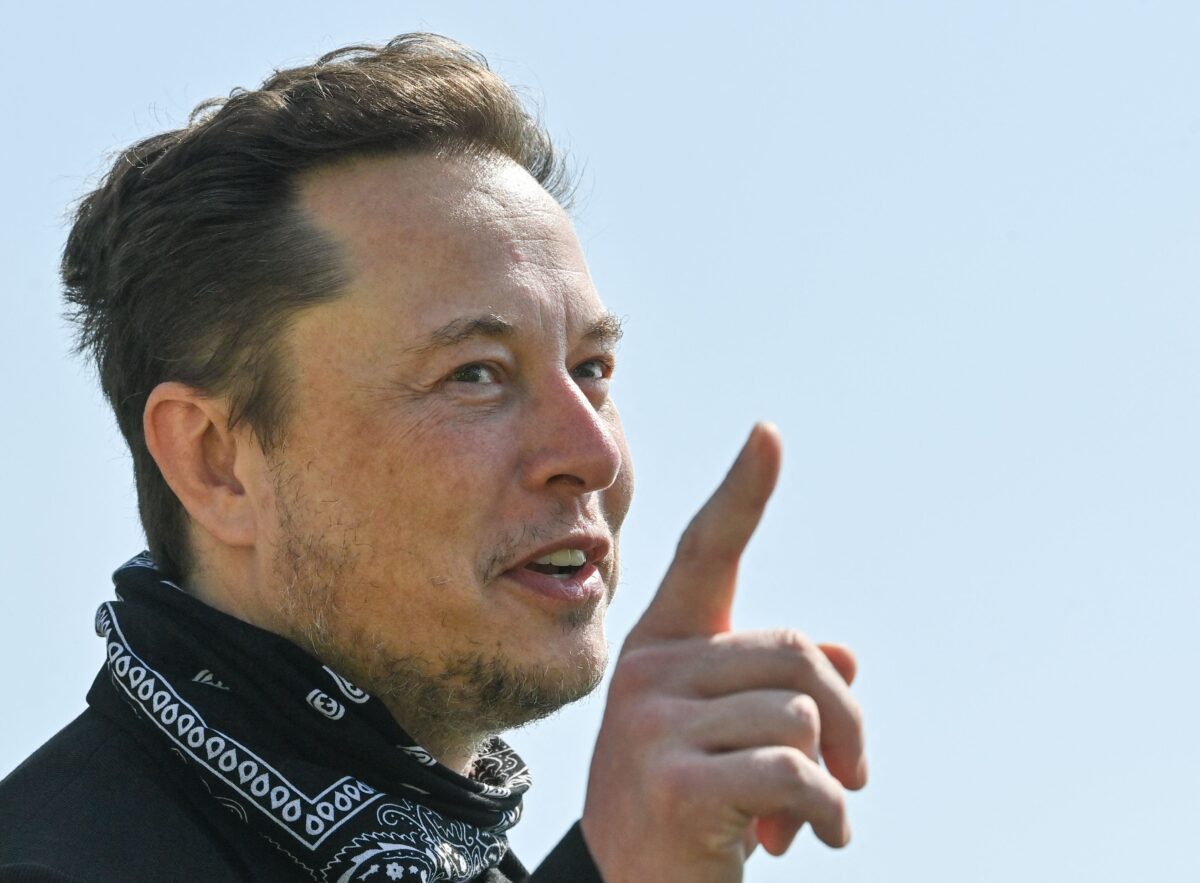 Is Elon Musk plotting to buy Twitter or launch his own competitor social media service? A Twitter poll by the opinionated SpaceX CEO inspired many observers to speculate that could very well be the case.

“Free speech is essential to a functioning democracy,” Musk tweeted during the early hours of Friday morning. “Do you believe Twitter rigorously adheres to this principle?” The question was followed with a simple yes/no poll.

Free speech is essential to a functioning democracy.

Do you believe Twitter rigorously adheres to this principle?

At the time this article was being written, the poll results were roughly 31% Yes and 69% No, out of over 1.2 million votes.

A day ago, Musk tweeted a poll asking if the Twitter algorithm should be open source, with an even more lopsided result, roughly 83% Yes and 17% No, out of 1.1 million votes.

“The consequences of this poll will be important,” Musk wrote as a reply tweet to his poll. “Please vote carefully.”

The consequences of this poll will be important. Please vote carefully.

Thus far, Musk’s business interests have focused on financial (online financial services company X.com, PayPal) and technological (SpaceX, Tesla, The Boring Company, etc.) enterprises, but he certainly has the resources to get into media if he so wishes. Both Forbes and the Bloomberg Billionaires Index list Musk as the wealthiest person in the world, with a current net worth of over $250 billion. His next closest competitor, Jeff Bezosat $188 billion, has leveraged his wealth into involvement in the media world with his 2013 purchase of The Washington Post.

Musk is far from the first prominent figure to express frustration at the influence and content moderation decisions of Big Tech companies, and there have been multiple efforts to launch competitors to the major social media platforms like Facebook and Twitter, but so far they’ve had trouble gaining broad audiences.

The responses to Musk’s tweets ranged from pointing out that Twitter was not the government, so it couldn’t actually violate any American’s free speech rights, to others openly encouraging Musk to either buy Twitter or launch his own competitive platform.

There is no free speech on private property you don’t own.

Only government can violate the First Amendment.

Yes. Twitter has not at any point advocated for reducing free speech protections. Those protections include their own right to control access to, and content on, their servers. It’s the same reason that I can’t make you display my tweets on every Tesla’s touchscreen.

Is Elon Musk gonna save free speech? Do it Elon. Many of us will help in any way we can. https://t.co/u9MQUpZ2Yo

Where Twitter censors views (or even factual statements) in contravene of the US First Amendment, it goes in favor of a partisan or leftist worldview. Democrat politicians know this, which is why they call in their connections to get content & people banned that hurts their side.

Twitter and other social media platforms have actively engaged in the partisan manipulation of our electoral process.

There should be consequences.

Pretty sure he’s just toying with us…

Goal if @elonmusk bought Twitter, it would be one of the most significant things ever done by an individual to promote freedom throughout the world https://t.co/CrMfmBH2Rx

More than a hint that @elonmusk is contemplating starting a social network to rival twitter.

This will be the most dramatic step towards restoring free speech, which almost died during the past two years. https://t.co/4vvAsqYJ1D

Yes! Yew @elonmusk doesn’t like Twitter’s publishing choices, he can absolutely buy it and change them. https://t.co/lXw5uX93le

astrophysicist Antonio Paris may have had the best idea for an improved Twitter, tweeting that he just wanted to see “space stuff and kittens…and puppies. No politics.”

I just want to see space stuff and kittens on Twitter. Oh and pups. No politics.

Have a tip we should know? tips@mediaite.com