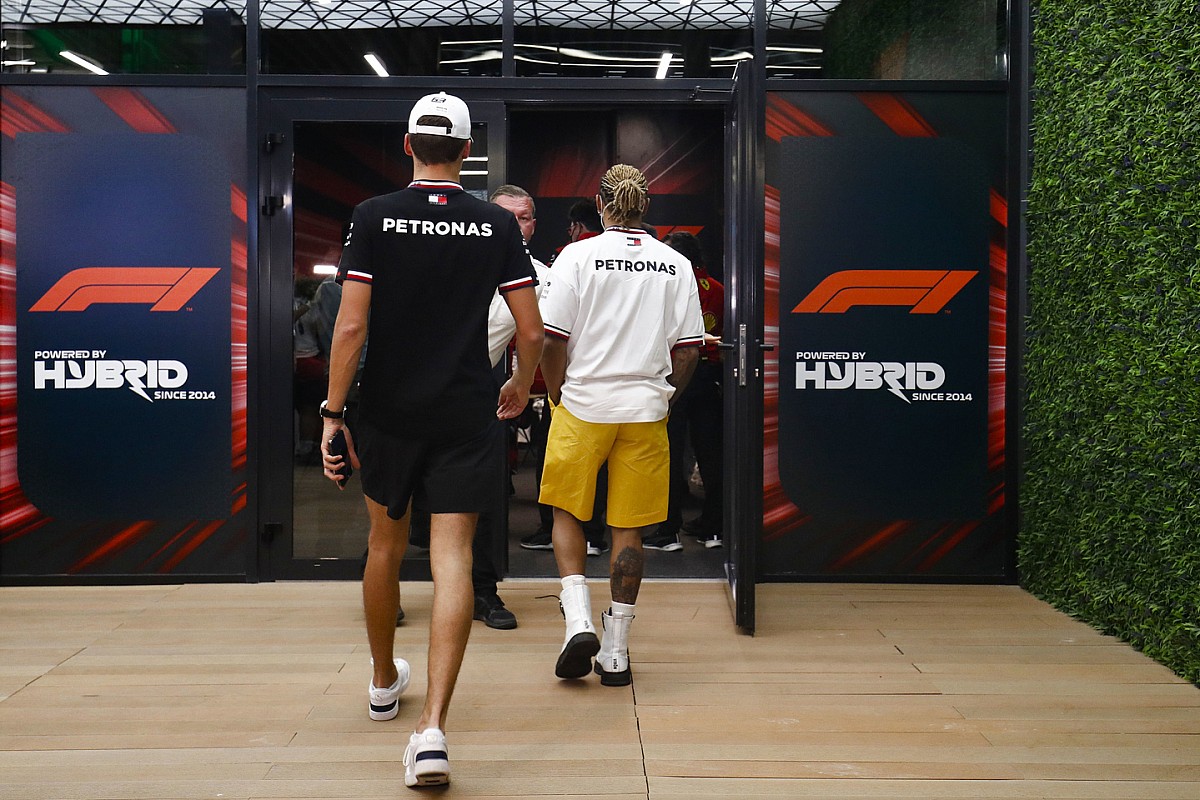 Following a missile strike on an oil facility less than 10 miles from the Jeddah circuit on Friday afternoon, the fate of the second round of the F1 season was plunged in doubt.

While team principals received assurances they wanted that security at the Jeddah venue was good enough for them to be comfortable with the race carrying on, opinion between drivers was much more divided.

That prompted a lengthy meeting that lasted more than four hours on Friday night as they debated how best to react to the events – and whether or not it was right to carry on.

With those discussions having involved F1 chiefs, team principals, and Saudi authorities, in the end the Grand Prix Drivers’ Association (GPDA) agreed to continue competing.

Reflecting on the events in Saudi Arabia, the GPDA has explained that it was impossible for the drivers not to feel some emotions over the attack, especially with smoke from the oil facility visible from the circuit.

“Yesterday was a difficult day for Formula 1 and a stressful day for us Formula 1 drivers,” said a statement from the GPDA.

“Perhaps it is hard to understand if you have never driven an F1 car on this fast and challenging Jeddah track but, on seeing the smoke from the incident, it was difficult to remain a fully focused race driver and erase natural human concerns.” 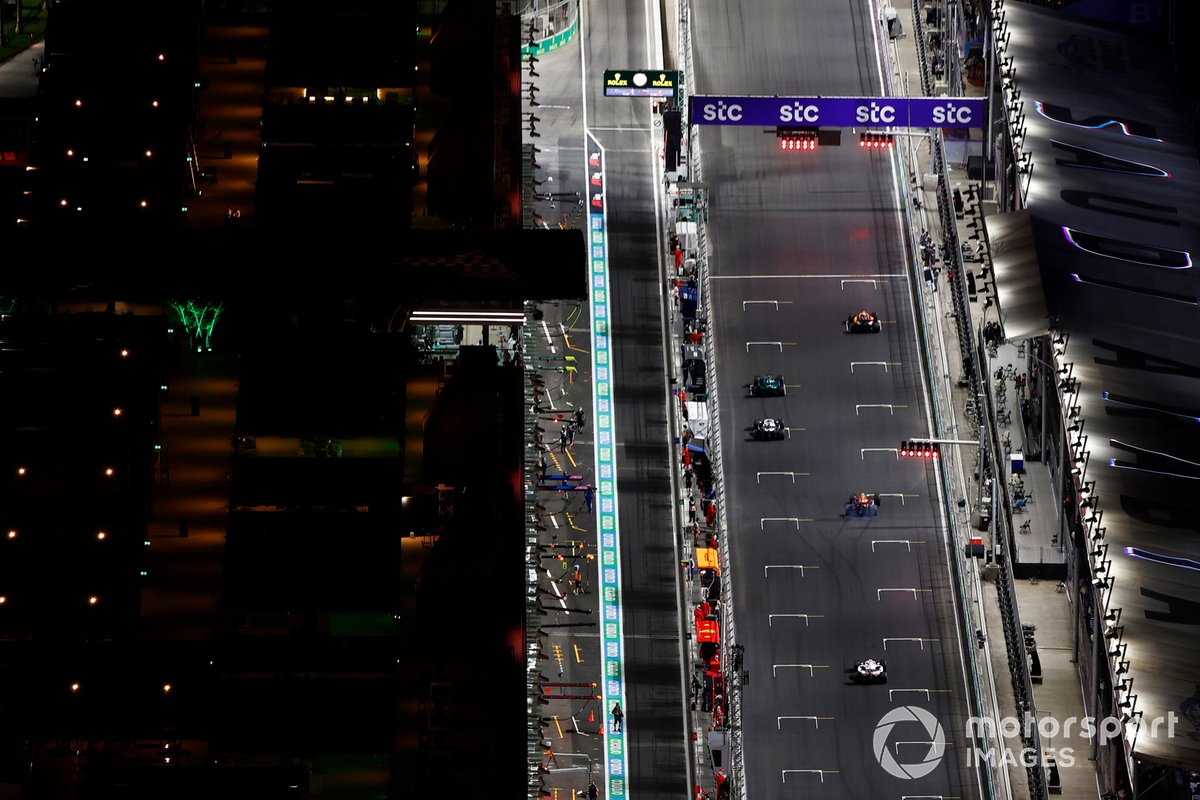 Drivers practice their start procedures at the end of FP2

The GPDA explained that those emotions triggered the extensive discussions until after 2am on Saturday morning, where only promises from Saudi authorities about the scale of protection at the circuit was enough to finally convince them.

The drivers’ body added: “A large variety of opinions were shared and debated and, having listened not only to the Formula 1 powers but also to the Saudi government ministers who explained how security measures were being elevated to the maximum, the outcome was a resolution that we would practice and qualify today, and race tomorrow.

“We therefore hope that the 2022 Saudi Arabian Grand Prix will be remembered as a good race rather than for the incident that took place yesterday.”