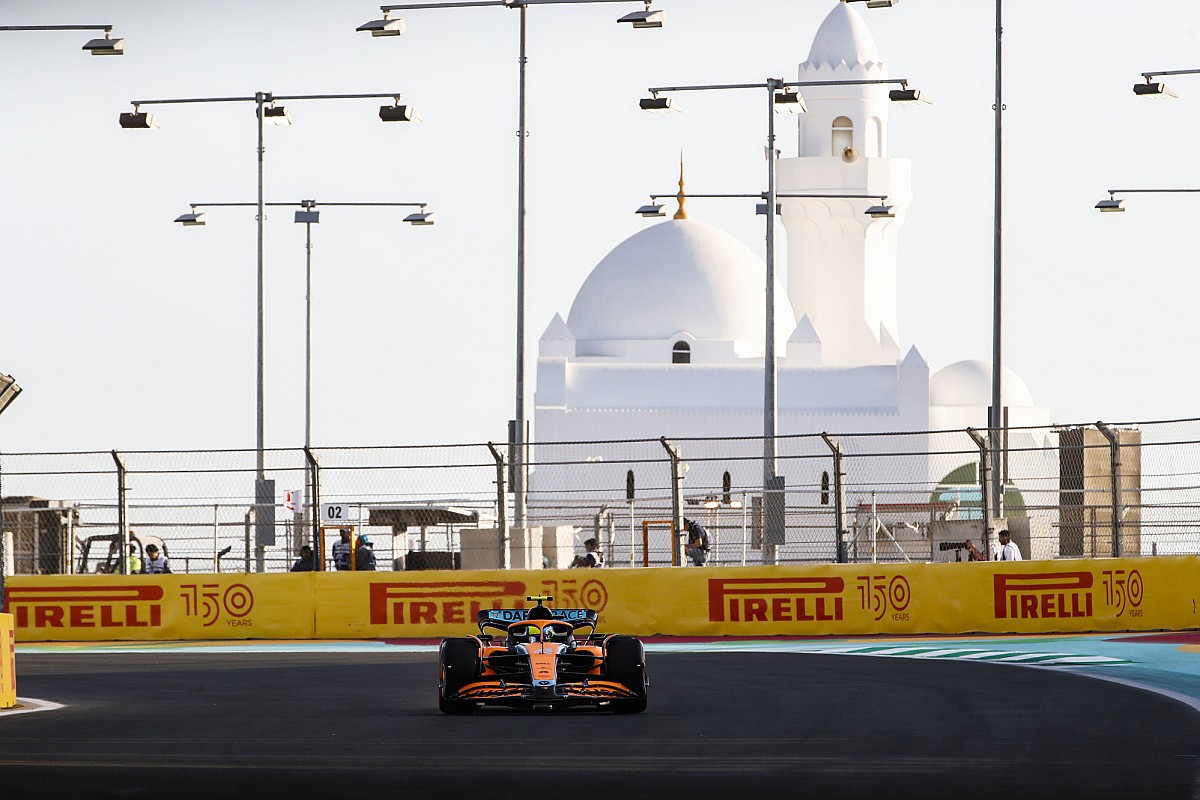 The missile attack by Houthis on an oil facility near the Jeddah circuit on Friday prompted doubts about whether or not the second round of the F1 championship should go ahead.

Although team bosses were quickly won over to keep racing by F1 chiefs after being offered security guarantees from Saudi authorities, drivers were not so easily convinced as talks with them lasted until the early hours of Saturday morning.

In the end, the Grand Prix Drivers’ Association (GPDA) collectively agreed that they would take part in qualifying and the race after promises they were given about safety at the event.

But while teams remain convinced that going ahead with this weekend’s Saudi GP is the right thing to do, some think that talks need to take place with F1 chiefs afterwards about whether or not continuing in the country in the right thing.

Williams team principal Jost Capito said: “We are not in charge of the calendar, but the situation here is for many years.

“I think there was a missile attack during the FE race at the beginning of last year, and there were no worries about coming here at the end of last year. So the situation for this weekend hasn’t changed at all.

“I think the discussion should have been done before. And now will be after, but not during the event. As long as we have the confirmation that security is there, then we are safe.”

Haas boss Gunther Steiner said: “It’s not the moment to discuss if it is right or wrong to be here at all. I think that is coming in the future, and will be discussed. The FIA ​​and FOM will look into it and then it will be decided what will be done.

“But I think in the moment, we need to focus on the event this weekend and bring it to the end and then start again from fresh.” 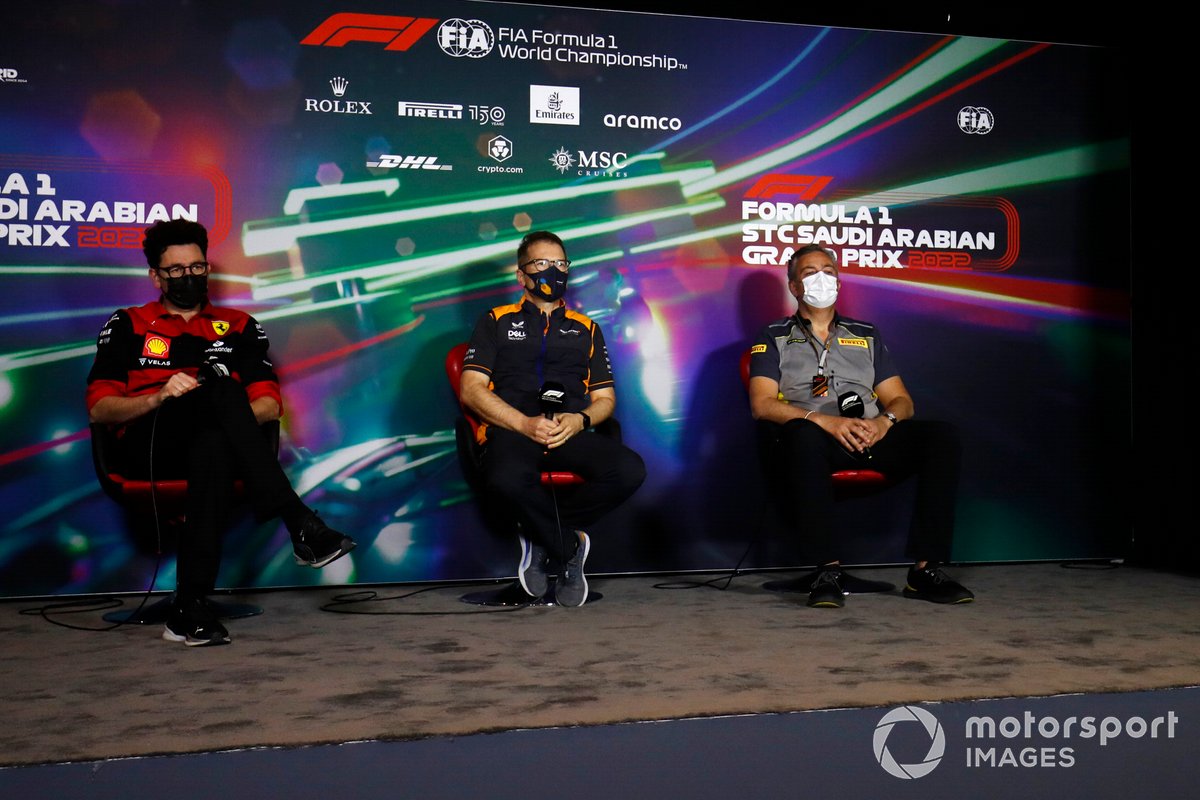 Aston Martin chief Mike Krack added: “Certainly, there will be a lot of discussions after this event. But again, I can only repeat. It’s not the teams that make the calendar.

“It is the FIA ​​and F1 that make the calendar. And obviously we will give an opinion if we are asked and then we move on.”

McLaren team boss Andreas Seidl insisted, however, that F1 needed to visit places like Saudi Arabia to help act as a force for good.

Asked by Motorsport.com if the financial benefits F1 got from the race hosting fee outweighed the negativity of the criticisms the sport has faced this weekend, Seidl said “To be honest, for me that’s not the point.

“I feel comfortable being part of Formula 1 as a global sport, being a member of a team and having the chance to actually help positive change in countries we are going, where, for example, different cultures are existing.

“That’s for me the point of this discussion and I also think we shouldn’t shy back, shut ourselves off from these countries because of the criticism that we are getting.

“I see the unique chance we have as a sport for sharing this passion for Formula 1 and also to drive this positive change. And not just on the economics, for example, for the country, but also in terms of positive change on the society .

“Therefore, again, I said before I feel comfortable with the decision Formula 1 is making in terms of going racing.”

Ferrari team principal Mattia Binotto said that while there had been concerns in the paddock after the attack on Friday, he thinks it would not have been right for F1 to pack up and leave.

“All of us were concerned, because it’s not normal facts happening just close to the circuit,” he said.

“We as a team received assurances from F1, from the Saudi government authorities and the security agencies that everything would have been safe under their control. I think that was needed to be explained to the drivers.

“We explained to them the situation, and make them understand that, as a matter of fact, we are safe and secured. And I think after those long discussions, which is important to have in a transparent way, that they simply understood and supported the fact that it’s important to stay, to remain and to continue the weekend and drive here in Saudi for the weekend.

“In a way I think leaving the country would not have been simply the right choice. And I think that there was no right reason, being here, to leave the country with the assurances that we got.”