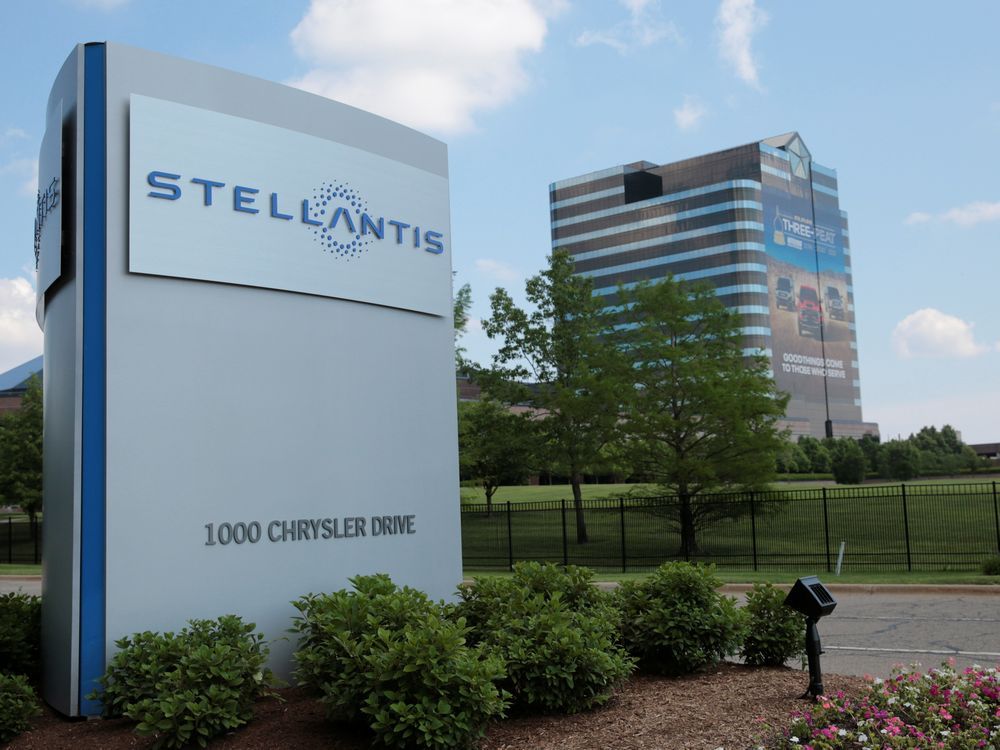 Federal and provincial officials are expected to announce Wednesday that Windsor has been chosen as the site of a major battery plant that will bring billions of dollars in investment and thousands of new jobs.

Bloomberg News reported Friday that Stellantis and LG Energy Solution have picked Ontario as the location for the plant, but more than one source has confirmed to the Star that Windsor will be home to the large industrial operation.

The sources said a 230-acre (93-hectare) city property has been secured and that the facility will cost about $4 billion to build and employ up to 3,000 workers.

“This is huge for the city,” one of the sources told the Star. “It’s the biggest economic development investment in the city’s history.”

Invest WindsorEssex CEO Stephen MacKenzie, whose organization has led the pursuit of a battery plant for over two years, wasn’t available for comment. LouAnn Gosselin, Stellantis head of communications for Canada, also didn’t respond to an email Friday requesting comment.

The plant by South Korea-based LG Energy Solution is only the tip of the iceberg of the benefits the local area will reap, one of the sources said, with the required supply chain for such a massive plant triggering a large multiplier effect across the local economy.

“The other consideration is Stellantis has made a commitment of an investment of $1.5 billion to the Windsor Assembly Plant,” one of the sources said.

“This type of investment and locating it here certainly solidifies the future of the Windsor Assembly Plant.”

The source said one of the deciding factors in choosing Ontario for the plant was the province’s clean power supply.

“LG located here because 94 per cent of Ontario’s power supply is clean power and it’s reliable,” the source said, referring to the province’s zero-carbon emitting sources of nuclear, hydro, wind and solar energy.

“For them, that was an important thing and they’re willing to pay for it. They’re in the EV (electric vehicle) space and everyone is looking at greening their supply chains. That is one advantage Ontario has compared to other jurisdictions.”

In a February 2021 interview, MacKenzie said a plant of this scale would require 90 megawatts of power to run and would be ‘truly transformational.’

He added local, federal and provincial government officials were involved in helping craft the bid, and he previously confirmed that Windsor was on the short list for plants with three different companies.

“They (governments) know the importance of getting a battery supply chain in Canada,” MacKenzie said previously. “It’s the future of our auto industry.”

Tavares visited Canada for the first time in early February to check out Stellantis’s production plants in Windsor and Brampton.

However, he also had a meeting with Prime Minister Justin Trudeau, who along with Ontario Premier Doug Ford has been aggressively pursuing landing the nation’s first major battery plant.

Both the federal and provincial governments envision an electrified auto industry as a key building block of a green economy.

In a February 2021 interview with the Star, Trudeau confirmed the federal government was prepared to invest the hundreds of millions of dollars it had committed to convince Ford Motor Company and Stellantis to electrify their Ontario production plants.

“Absolutely,” said Trudeau when asked if the federal government was prepared to invest at the same level to establish a domestic electric vehicle battery supply chain.

“It’s all part of a very deliberate approach by this government to recognize the amount of jobs and economic opportunity, not just in Windsor, but across Ontario and across the country, in terms of shifting towards greener technology and greener investments and innovation.

“I’ve heard about this potential plant for Windsor and we’ll certainly be supporting and putting money forward to make sure the bid is attractive as possible because we’re talking about thousands of potential jobs there.”

Ford also committed the province to spending similar amounts as the federal government to help establish a domestic battery supply chain. He also met with Stellantis executives last fall during a visit to Windsor, with a request to boost the company’s operations in the city by adding a battery plant.

The past couple of weeks has seen a series of announcements of significant investments in Canada’s electrified auto industry.

Earlier this month, BASF announced it was building a cathode plant and General Motors and South Korea’s SK Posco Chemical committed to a battery materials production facility. Both those plants are in Quebec.

This week, the provincial and federal governments committed to spend $262.2 million to support Honda’s $1.38 billion retooling of its Alliston factory to build the 2023 CR-V and CR-V hybrid vehicles.

Sign up to receive daily headline news from the Windsor Star, a division of Postmedia Network Inc.

Thanks for signing up!

A welcome email is on its way. If you don’t see it, please check your junk folder.

The next issue of Windsor Star Headline News will soon be in your inbox.

We encountered an issue signing you up. Please try again