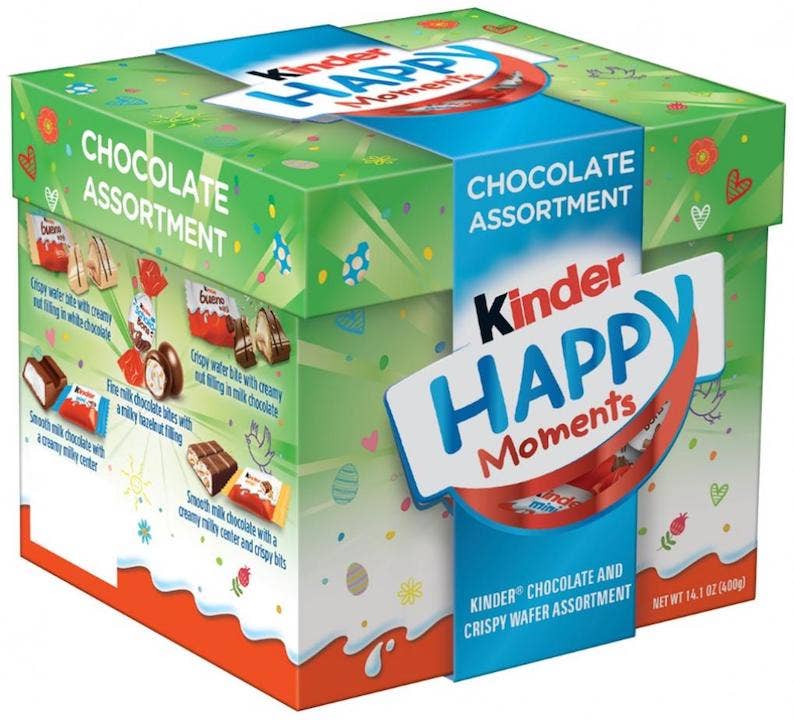 Former Ukrainian parliament member Hanna Hopko and Sen. Joni Ernst discusses how the war in Ukraine has the potential to cause a global food security crisis on ‘Mornings With Maria.’

According to the Food and Drug Administration, the recalled products were manufactured at a facility where salmonella typhimurium was detected.

While no cases have been reported in the United States to date, some consumers in Europe reported being sick with salmonella after consuming products manufactured at the same facility.

“Ferrero deeply regrets this situation. We take food safety extremely seriously and every step we have taken has been guided by our commitment to consumer care,” the company said in a statement. “We will continue to work cooperatively with the Food and Drug Administration to address this matter.”

Consumers who have purchased the recalled Kinder products should not eat them. They can either contact Ferrero customer service at 1-800-688-3552 or visit the company’s website to get a product refund.

As of Friday, at least 142 salmonella cases have been reported to the European Centers for Disease Prevention and Control and European Food Safety Authority, mainly among children under 10 years old.

Salmonella can cause serious and sometimes fatal infections in young children, frail or elderly people, and others with weakened immune systems. Individuals infected with salmonella often experience fever, diarrhea, nausea, vomiting and abdominal pain. In rare circumstances, salmonella infection can lead to more severe illnesses such as arterial infections, endocarditis and arthritis after getting into the bloodstream.