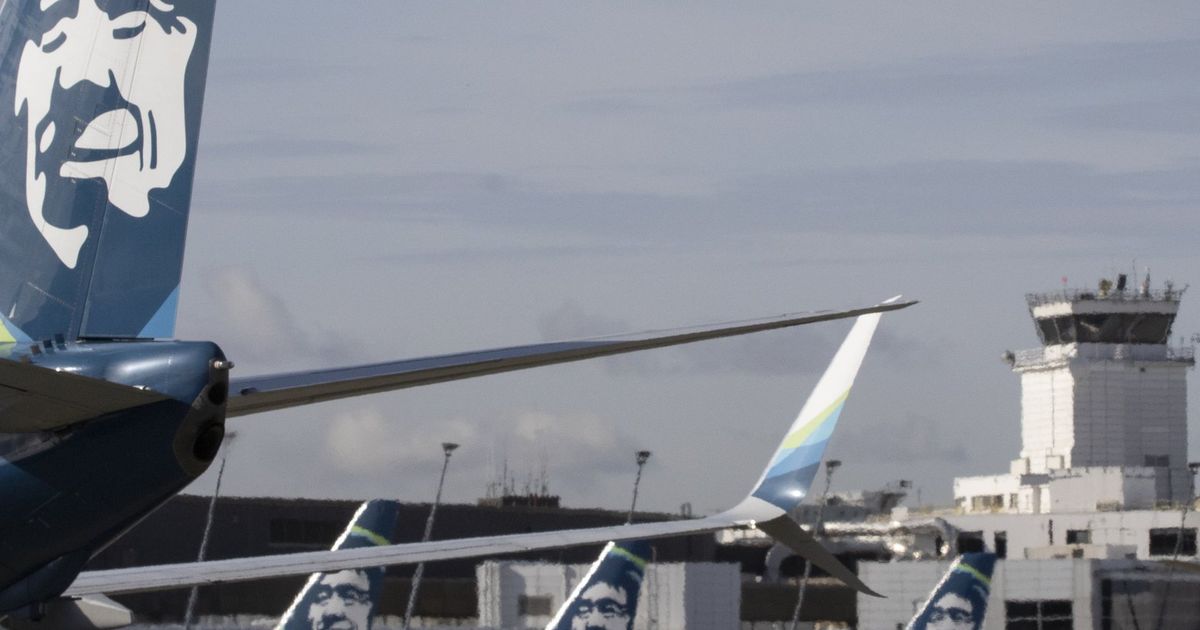 Dozens of Alaska Airlines flights had been canceled Tuesday morning, as a wave of cancellations roiling the airline since Friday appeared to ebb.

The airline, Seattle-Tacoma International Airport’s largest carrier, had announced 16 new Tuesday cancellations as of 10 am, bringing the total number of flights canceled that day to 26, according to FlightAware.com. Staffing shortages have been largely to blame for hundreds of cancellations that have delayed or stranded tens of thousands of passengers.

While pilots are in short supply across the airline industry, Alaska has been hit harder by the pilot shortage than most of its competitors. The airline, currently in an increasingly bitter standoff with the union representing its pilots over a new contract, has lost dozens of pilots this year to other major carriers.

The cancellations have grounded tens of thousands of passengers, some of whom reported 10-hour wait times on Alaska’s customer service line.

Constance von Muehlen, Alaska’s chief operating officer, said in a statement Saturday that the airline is “doing everything we can” to support affected passengers.

“We know the sudden cancellation of their travel plans is frustrating — we apologize to all of our guests who we let down,” read a statement posted on the airline’s website.

An internal Alaska Air memo indicated an unanticipated shortage of pilots is driving the cancellations.

“Our operational performance today was below the level many of us expect,” Capt. John Ladner, Alaska’s vice president of flight operations, wrote in a Friday email to pilots. “The primary driver for our performance right now is the shortage of pilots we have available to fly versus what was planned when we built our April schedule in January.”

Ladner cited the level of attrition as a major factor, and said Alaska was offering 150% of pay to pilots willing to pick up extra flights. The airline’s management has been locked in contract negotiations with the Air Line Pilots Association union for three years.

This is a breaking news story and will be updated.