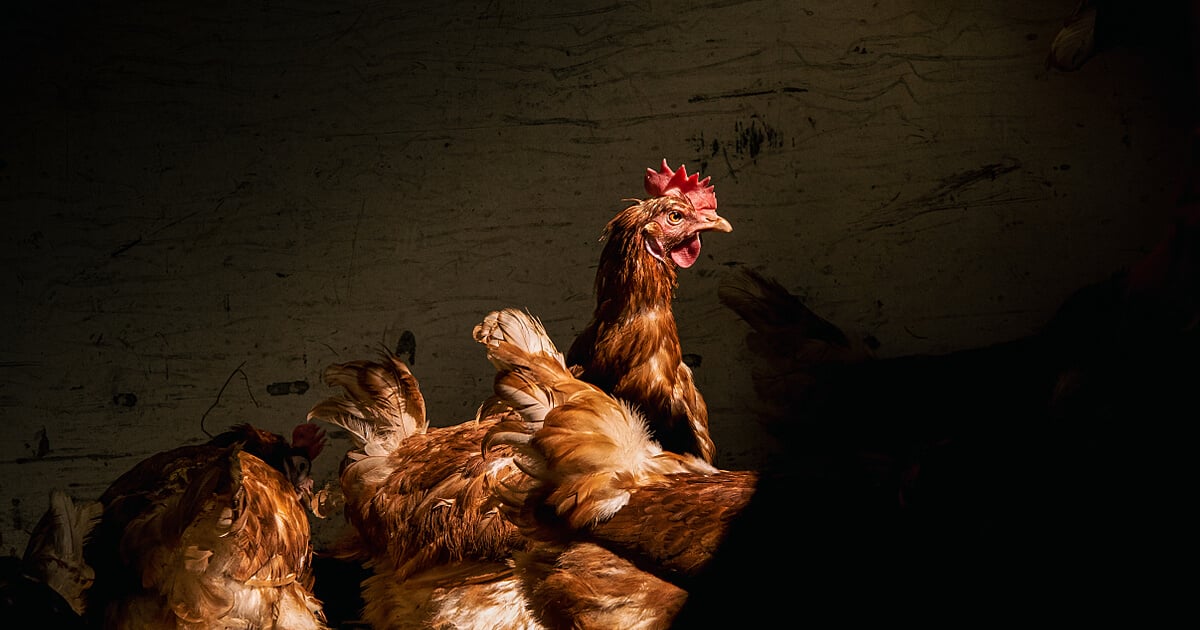 In China, health officials have reported the first known human case of H3N8 avian flu. On Wednesday, April 27, doctors confirmed that a four-year-old child in the country’s Henan province has been infected with the illness. China’s National Health Commission stated that he is symptomatic and had recently been in contact with both chickens and crows near his home.

While H3N8 is commonly found in birds and some other animals including horses and dogs, health authorities around the world continue to reassure the public that transmission of avian flu from animals to humans remains rare. “We often see a virus spread to a human and then not spread any further so a single case is not a cause of great concern,” Sir Peter Horby of the University of Oxford told the Guardian.

For both wild and farmed birds, though, there is cause for concern. The news of the first human case of H3N8 comes as other deadly strains of avian flu ravage global bird populations.

First detected in Europe in the fall of 2020, the current outbreak of the highly pathogenic H5N1 strain of avian flu has spread rapidly over the past year. In January 2021, Claire Hamlett reported for Sentient Media on the already increasing outbreak, as H5N1 was found on farms around the world. Since then, according to the latest figures from around the world, more than 53 million chickens, turkeys, and other fowl have been culled as farmers try to contain the spread of the virus. Wild species have been impacted, too. Since January, 36 bald eagles have died.

The Centers for Disease Control & Prevention (CDC) states that while the H5N1 and H7N9 strains have been responsible for the majority of avian flu infections in humans, no H5N1 cases have ever been documented in the United States. The agency also warns that because viruses mutate, avian flu could become more easily transmitted to humans. According to data from the WHO, there have been 863 cases of H5N1 infection in humans globally from January 2003-March 2022, with 455 of those cases being fatal. The UK confirmed a human infection of H5N1 in January of this year.

In a press release issued in response to the latest documented human case, UK animal charity Viva! sounded the alarm over the public health risks posed by industrial animal farming.

“Factory farms provide an ideal breeding ground for a mutating virus,” the nonprofit writes. “We are handing viruses the perfect opportunity to mutate into more deadly forms. We need to remove the viral reservoir and end factory farming before it ends us.”

In June of 2021, China documented a case of H10N3 bird flu, the world’s first reported human infection with the rare strain. The World Health Organization (WHO) reported that the source of illness was unknown, as the 41-year-old man infected had not been in any known contact with poultry and no other human cases were detected. Although H10N3 is far less pathogenic than other strains like H5N1, the WHO raised concerns.
“As long as avian influenza viruses circulate in poultry, sporadic infection of avian influenza in humans is not surprising, which is a vivid reminder that the threat of an influenza pandemic is persistent,” the WHO said in a statement to Reuters last year.

Inside the Pig Heart Transplant and Ethical Dilemma That Followed

The Other Pandemic: Avian Flu Is Spreading Around the Globe


Jennifer is a writer and editor based near Washington, DC. Her background is in communications in the animal protection movement. She is also a contributing writer with Sentient Media.