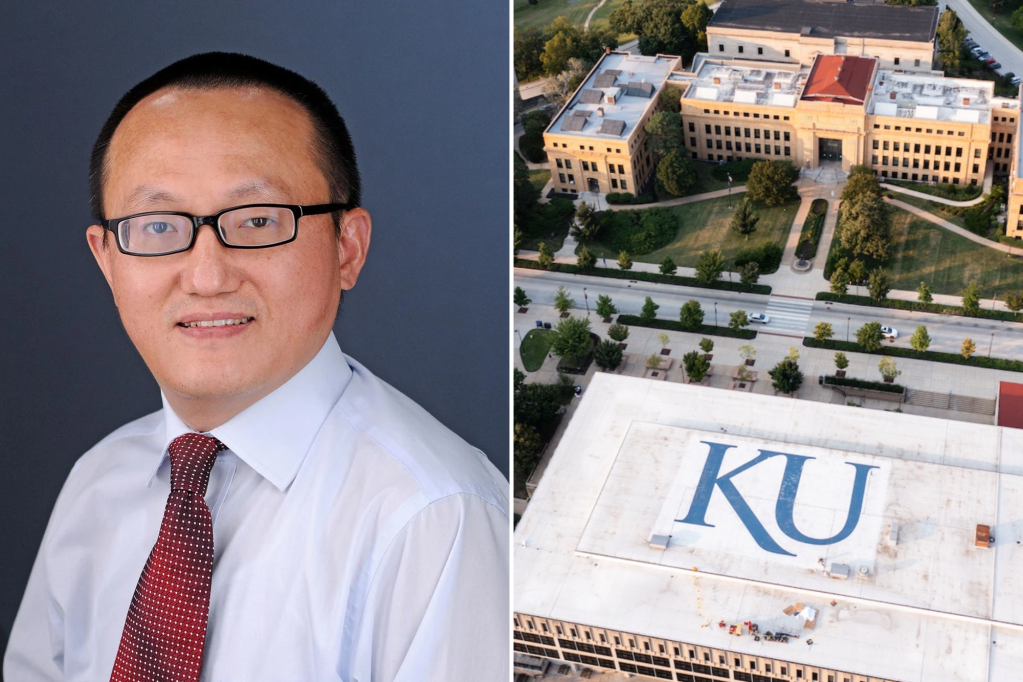 A federal jury convicted a former University of Kansas professor of hiding his ties to the Chinese government.

Feng Tao, also known as Franklin Tao, 50, was convicted on Thursday of three counts of wire fraud and one count of false statements by a federal jury after purposefully hiding that he was employed by a government affiliated university in China.

While Tao was employed by a government university in China, he was also working on research funded by the US government while at the University of Kansas, according to the Department of Justice.

In 2018, Tao accepted a position at China’s Fuzhou University as a Changjiang Scholar Distinguished Professor, which required him to be a full-time employee of the university, according to court documents.

As a faculty member of the University of Kansas, Tao was required to file annual reports of any outside employment that could be a conflict of interest, and the Department of Justice states that Tao did not notify the university about the position, and lied in attempts to hide the employment.

Authorities also state that Tao lied to the University of Kansas after moving to China in order to work full-time at Fuzhou University, claiming to university administrators that he was in Europe instead.

During his time as a faculty member at the University of Kansas, Tao also conducted research under contracts between the US government and the university, according to the Department of Justice. He caused the university to submit millions of thousands of dollars in reimbursement requests to the Department of Energy and the National Science Foundation for expenses that were associated with the grant, according to the press release.

The Department of Justice also states that Tao certified electronic documents which indicated that he made the necessary disclosures and understood the polices of the US government and the University of Kansas.

He now faces up to 20 years in federal prison, plus a fine of $250,000 for wire fraud. In addition, he faces up to 10 years in prison and a $250,000 fine for each of the program fraud counts, according to the Department of Justice.