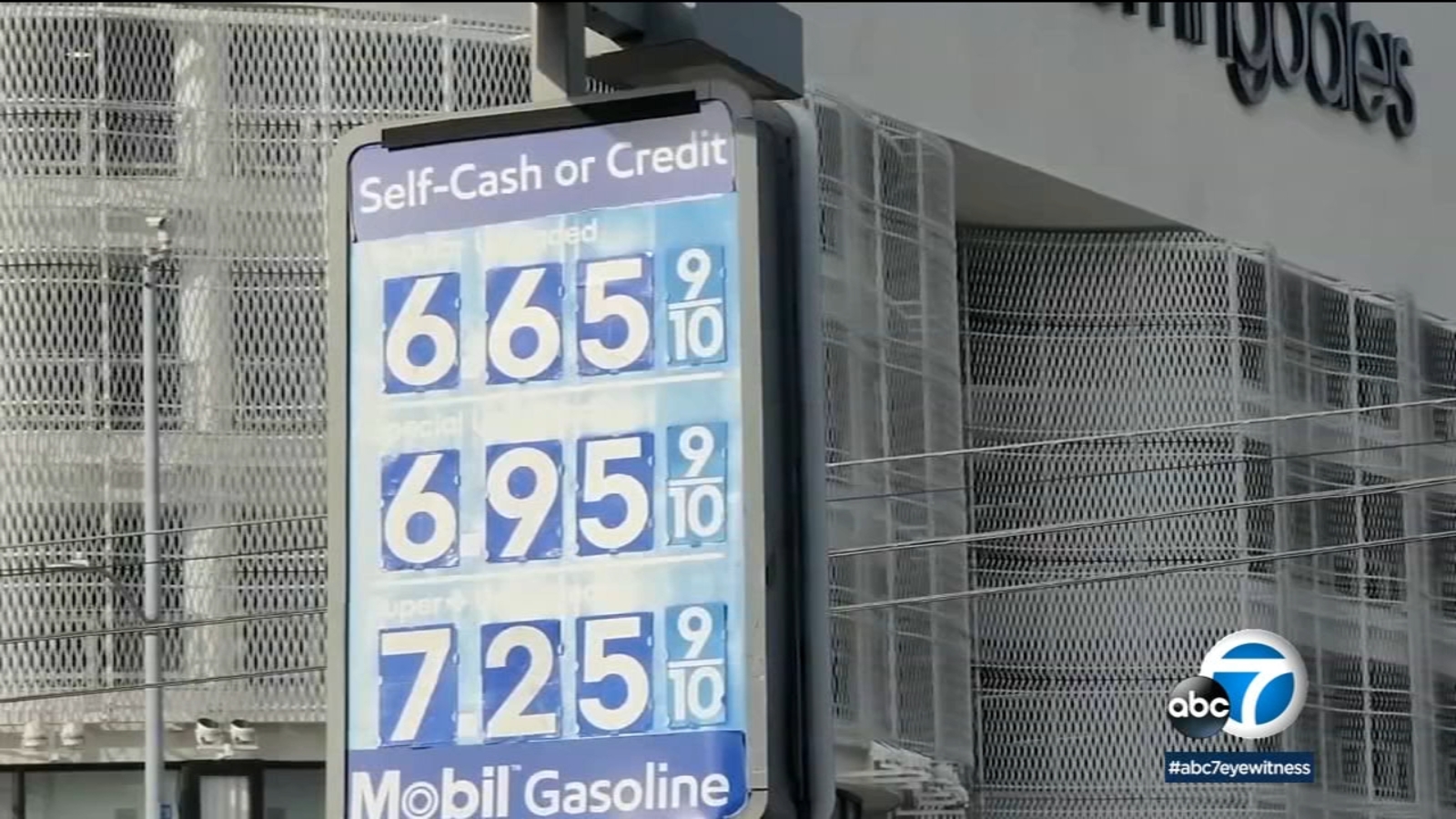 LOS ANGELES (KABC) — California drivers know that gasoline is much more expensive in the Golden State than anywhere else in the nation, and they know the cost of fuel is pumped up by state taxes.

But there’s also an extra 30 cents added to the price of a gallon of gas – and no one can explain why.

“This mystery gasoline overload is just going to suppliers,” UC Berkeley professor Severin Borenstein said. “We don’t what it’s paying for, we don’t know who’s getting the money.”

Borenstein, director of the Energy Institute at UC Berkeley, says that 30 cents a gallon is costing California drivers about $4 billion a year.

He says the overload was tacked on after a disastrous 2015 fire at the Torrance refinery.

“After the Torrance refinery fire in 2015 our prices went way up relative to the rest of the country and they never came back to the same relationship,” Borenstein said.

Experts say California’s higher prices are due to a combination of factors, including gas taxes and the cost of making cleaner gasoline. The state is also a “fuel island,” meaning it does not receive any supplies through interstate pipelines.

An effort started a few years ago to investigate the “mystery overload” but that effort was abandoned due to a lack of progress.

“It’s costing Californians about $4 billion a year,” Borenstein said. “It seems that spending a few million dollars to figure it out would be a wise expenditure.”