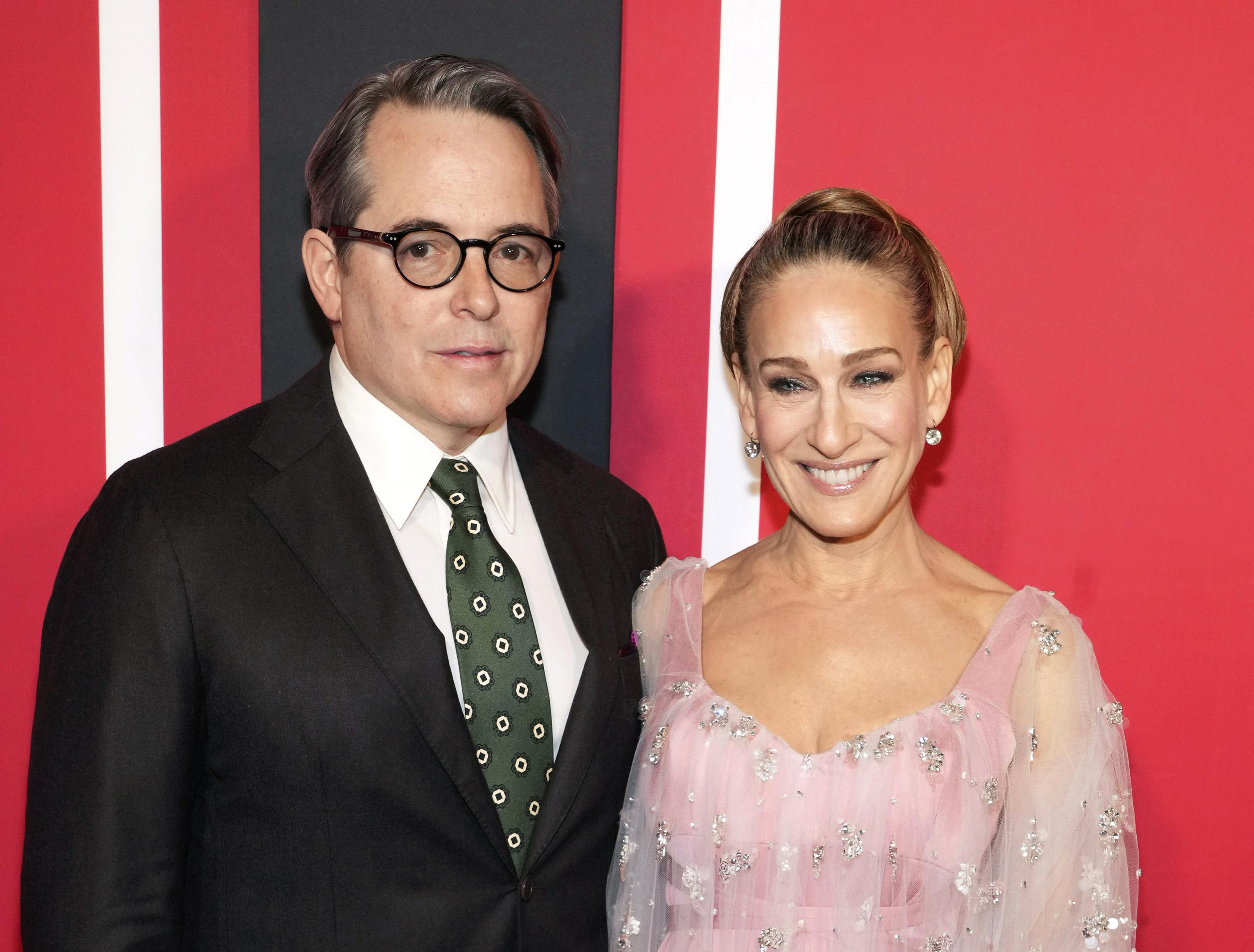 The US is getting a first glimpse of what it’s like to experience COVID-19 outbreaks during this new phase of living with the virus, and the roster of the newly infected is studded with stars.

Cabinet members, House Speaker Nancy Pelosi, Broadway actors and the governors of New Jersey and Connecticut have all tested positive. Outbreaks at Georgetown University and Johns Hopkins University are bringing back mask requirements to those campuses as officials seek out quarantine space.

The known infections likely reveal only the tip of the iceberg — with actors and politicians regularly tested at work. Official case figures are certain to be vast undercounts of how widely the virus is circulating because of home testing and mildly sick not bothering to test at all.

Across the nation, mask-wearing is at its lowest level since April 2020, said Ali Mokdad, a professor of health metrics sciences at the University of Washington in Seattle. For every 100 infections, only seven are recorded in official tallies, according to his modeling group’s latest estimate. That means a place like New York City that’s averaging 1,600 cases a day has a dramatically higher true number of infections.

Mokdad expects the high level of US immunity built up from previous infections and vaccinations will protect the nation from a large surge.

“We’re going to have some infections here and there, but it’s not going to shut down the country,” Mokdad said. “Life has to go on. We have to be vaccinated and boosted. We need to protect the vulnerable, but we have to get used to it.”

On Broadway, several performances of the comedy “Plaza Suite” were canceled after Matthew Broderick tested positive, followed by his wife and co-star, Sarah Jessica Parker. Daniel Craig, too, has been sidelined from his revival of “Macbeth.”

Large indoor gatherings with masks optional have led to infections, with a high-profile party in Washington, DC, now seen as a possible super-spreader event. Other infection clusters outside of groups that are regularly tested might go undetected, said Josh Michaud, associate director of global health policy with the Kaiser Family Foundation in Washington.

“It’s harder now than it was before to know what’s happening. The future is a little fuzzier because we don’t have as much information at our fingertips,” Michaud said. “If you’re not an actor in a Broadway play or a politician you might fall through the testing cracks.”

The public health response will vary from community to community based on what’s happening locally, Michaud said.

“We’re fighting smaller fires instead of a raging blaze across the country and those smaller fires can be disruptive,” Michaud said. “It leaves everyone to choose their own adventure when it comes to pandemic response and individual behaviors.”

In Washington DC, the outbreak has been particularly high profile — striking multiple Cabinet secretaries and Congress members along with Mayor Muriel Bowser and the president of Georgetown University.

At least a dozen of those infections can be traced to the Gridiron Club dinner, an annual fixture of the DC social calendar that took place Saturday for the first time in three years. The dinner is an example of a return to near-total normality that’s taking place around the country, leading to a spike in positive tests, but not necessarily a corresponding spike in serious illnesses or hospitalizations.

Washington, DC, like much of the rest of the country, has greatly relaxed its COVID-19 stance in recent weeks. Bowser has allowed vaccination and indoor masking mandates to expire, and the city health department stopped reporting daily virus numbers in early March. Attendees at the Gridiron Club dinner, which Bowser did not attend, had to provide proof of vaccination, but otherwise no masking or social distancing protocols were observed.

And other staples of the DC social calendar are also back to normal. The city’s annual Cherry Blossom Festival has been going for weeks — with dozens of associated events, including a parade scheduled for Saturday.

Amid that general return to pre-pandemic behavior, there are a few cautionary steps backward. Georgetown University announced it would reintroduce its indoor mask mandate amid rising infection numbers that include university President John DeGioia

Georgetown’s Chief Public Health Officer Ranit Mishori, in announcing the new restrictions, described the infection spike as “significant” — particularly among undergraduates. “Thankfully, with the vast majority of our community up to date on vaccination, we are not seeing cases involving severe illness,” Mishori wrote.

DC health chief Dr. LaQuandra Nesbitt, in comments to reporters this week, has pointed to the ongoing low level of hospitalizations as proof that the vaccinations have successfully limited the severity of the illness.

Nesbitt said there were no immediate plans to reinstitute any of the lapsed virus protocols, but that always remained an option in the future.

“We need to remember that living with the virus does not mean forgetting about the virus. It’s still out there, it’s still causing people to get sick and some people to die,” Michaud said. “If we’re not prepared, we could be in a bad situation quickly again.”

The Associated Press Health and Science Department receives support from the Howard Hughes Medical Institute’s Department of Science Education. The AP is solely responsible for all content.