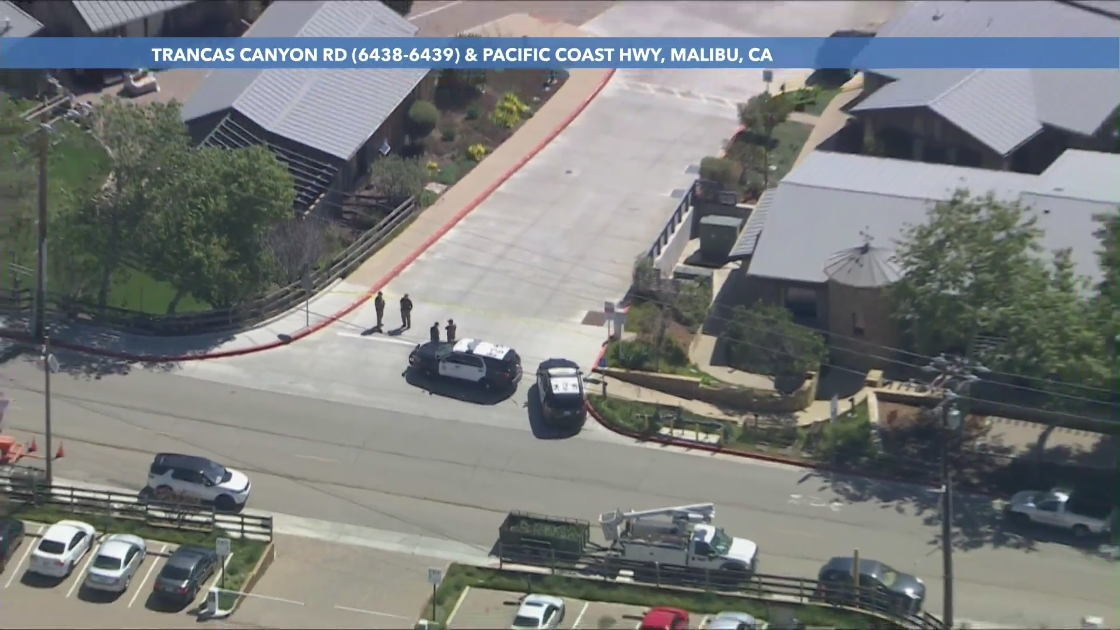 A security guard who was found dead in a Malibu parking lot early Tuesday has been identified as the investigation into what occurred continues.

Inge Baumbach was discovered after deputies responded to the 30000 block of Pacific Coast Highway about 7:15 am, according to the Los Angeles County Sheriff’s Department.

An employee who works in the area reported seeing an unresponsive man surrounded by blood. Baumbach was declared dead at the scene.

Authorities said he suffered blunt force trauma to his upper torso, but his exact cause of death remains under investigation.

Early in the investigation, officials indicated Baumbach may have been assaulted, but no weapon was found at the scene.

Baumbach was wearing a security guard uniform at the time and authorities said he was working overnight at the location. He had turned 58 on Monday, Los Angeles County Medical Examiner records show.

The Sheriff’s Department’s homicide bureau has taken over the investigation.

“We are confident this is an isolated incident, and our Malibu residents and the community are safe,” Lost Hills station officials said in an update Wednesday.

Anyone with information about the death is asked to call the agency’s homicide bureau at 323-890-5500.