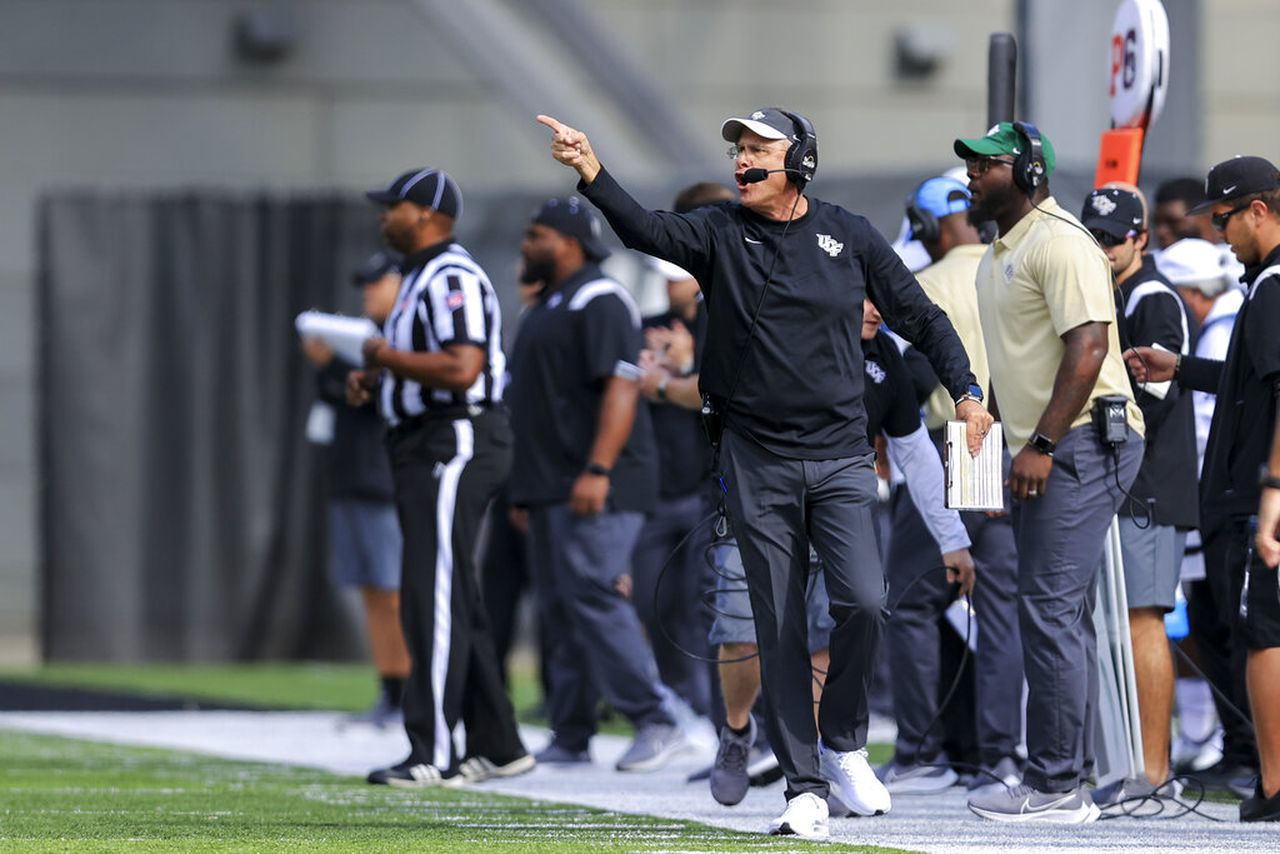 Central Florida coach Gus Malzahn was involved in an automobile crash with injuries on Monday night in Auburn.

According to reports, the accident involved a motorcycle, by the Auburn Police.

The crash, according to WRBL, took place near Hamilton Road and Ogletree Road.

“Our football coach, Gus Malzahn, was involved in an automobile accident last night in Auburn, Alabama. Gus had traveled to Auburn Monday to be with his wife Kristi as they assisted Kristi’s mother (in aftermath of the passing of Kristi’s father). Gus was not injured in the accident.”

Police confirm Malzahn was driving the vehicle the motorcycle operator collided with. The motorcyclist was flown to trauma center in critical condition, but police told WRBL the person is expected to recover.

Malzahn had traveled to Auburn Monday to be with his wife, Kristi, as they assisted Kristi’s mother. Kristi Malzahn’s father, Wesley Otwell, died two weeks ago at 75, she shared on Facebook.

Brian Stultz of AuburnSports.com was the first to report the incident citing multiple sources.

Malzahn, 56, is set to begin his second season with UCF after eight years at Auburn. The Knights finished 9-4 last season.

In January, Malzahn announced that his wife, Kristi, was hospitalized with an undisclosed infection. She was released in February.