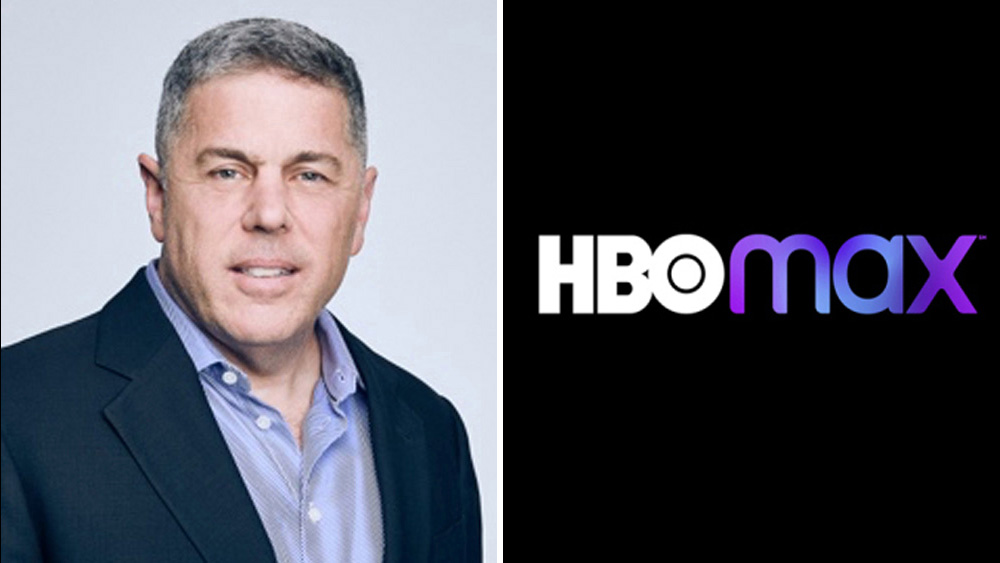 In a bloodbath Tuesday at WarnerMedia before the Discovery merger, add HBO Max Head Andy Forssell to the list of exiting executives. He joins WarnerMedia studios and networks group chairman and CEO Ann Sarnoff and WarnerMedia CEO Jason Kilar.

It’s been buzzed that Discovery CEO David Zaslav does not like layers. Well, three layers just got depleted. Indications are that the $43 billion merger is likely to go down on Friday.

JB Perrette, President & CEO of Discovery Streaming & International, had been widely speculated to be taking over the combined direct-to-consumer streaming operation even before Forssell’s exit became official.

Interestingly enough, Forssell, Kilar and Sarnoff were part of a sit-down with media reporters back in October. This was perceived by some to be an exit tour for the trio, even though Kilar was mum at the time about his rumored departure. All three banged the drum about the rah-rah of HBO Max, how they’re returning to theatrical in 2022, that sequels were happening for Dunes which saw its grosses siphoned by HBO Max; the pic only making $108M stateside.

The biggest upset here is Sarnoff: Optically, some speculated that it wouldn’t look good for the new merger to see a high-level female executive exit; that some sort of new position would be offered to Sarnoff under the new regime. Sarnoff’s exit email didn’t provide a solid answer as to why she was leaving, the exec writing with a sundry of accomplishments, “It’s never easy stepping into a leadership role, whether it’s at a 96-year-old studio or a newly formed business group, but in both cases I was confident in our ability to succeed because I was surrounded by the some of the smartest, most creative and most innovative teams I’ve ever worked with.”

The trio of executives’ exits come in the wake of project Popcorn being a big embarrassment for the studio, both in regards to talent relations and a very, very hefty payout to talent for maneuvering, not a gradual theatrical day-and-date plan in 2021, but one that impacted the entire annual slate, starting with Wonder Woman 1984. Kilar has trumpeted the 73M-plus global HBO Max subscriber number. Apparently, the new administration coming in doesn’t care.

Forssell and Kilar are well-acquainted, with the former stepping in as interim CEO of Hulu after Kilar departed the streaming joint venture. During his run as an exec at Hulu, Forssell was SVP of content and distribution. He developed expertise in an area that is now the corner of the media realm: determining what kinds of content attracts and keeps subscribers in the streaming environment. Kilar may have made the ultimate call on “Project Popcorn,” the day-and-date strategy for Warner Bros movies, but Forssell dug into the data about viewers who came to HBO Max for releases like Wonder Woman 1984 and what they watched next and how the service could cater to those interests. Both have claimed in interviews that the day-and-date strategy drove subs to HBO Max.

Meanwhile, in WarnerMedia’s return to a theatrical window with The Batman, that movie has soared to north of $700M WW, and is expected to hit HBO Max on a 45 day window on April 19.

Forssell came to WarnerMedia in 2019 after a stint as COO at Otter Media, Peter Chernin’s digital outfit which was eventually subsumed into WarnerMedia parent (for now) AT&T. He also held the COO for another part of the Otter digital portfolio, Fullscreen.

Deadline has confirmed through a source close to the matter.

We’ll update when we receive a statement from WarnerMedia about Forssell.

Variety had the news about Forssell’s exit.