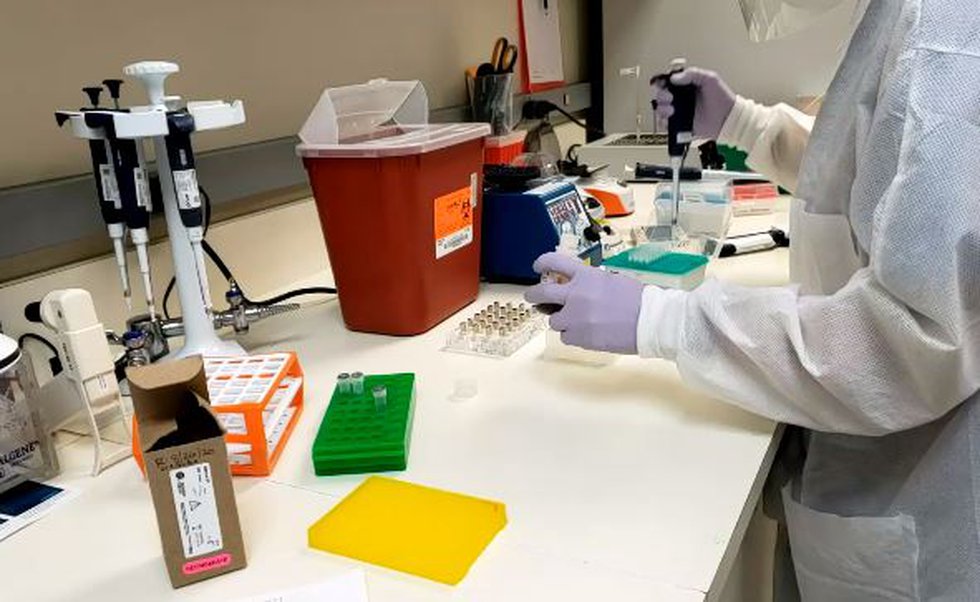 HONOLULU (HawaiiNewsNow) – In it’s latest cluster report, the state Department of Health said two proms are the source of COVID and influenza clusters.

Health officials said both events were for high schools on Oahu.

Officials said the school called the Health Department for assistance after 37 students who attended the prom called out sick with common respiratory symptoms.

The state said because of limited influenza testing and home test reporting, the true number of infections was likely higher than reported.

Officials said approximately 57% of the prom attendees had received a primary series of COVID-19 vaccine. Attendees also reported mask use and social distancing were not practiced or enforced.

Meanwhile, at another prom that had 600 people, the Health Department said 10 tested positive for COVID. DOH said an additional three attendees were symptomatic and epidemiologically linked. There were also three secondary cases reported among household contacts.

Officials said that of those who tested positive for COVID, only one was unvaccinated.

The Health Department encourages anyone attending large school events to be vaccinated and to mask up when indoors.